BACK TO ALL NEWS
Currently reading: Rally veteran Bob is still full of Beans at 83
UP NEXT
Lotus Emira vs Porsche 718 Cayman

Rally veteran Bob is still full of Beans at 83

If you add up the age of World Rally Championship contender Elfyn Evans, his co-driver Scott Martin and their Toyota Yaris WRC, you get to barely more than 70 years. Do the same exercise for veteran rally driver Bob Bean, his co-driver Colin ‘Captain’ Thompson and their Ford Lotus Cortina and the answer is 211.

Bean is a legend of British rallying and shows no sign of slowing down, even though he has been rallying for 62 of his 83 years. These days, his weapon of choice is his venerable 1963 Ford Lotus Cortina, and he regularly sets the pace in Category 1 historics for pre-1968 cars. His co-driver is a mere 70 years young, and they make a formidable pair, proudly representing the People’s Democratic Republic of Yorkshire. Cleckheaton, to be precise, where they live half a mile apart. 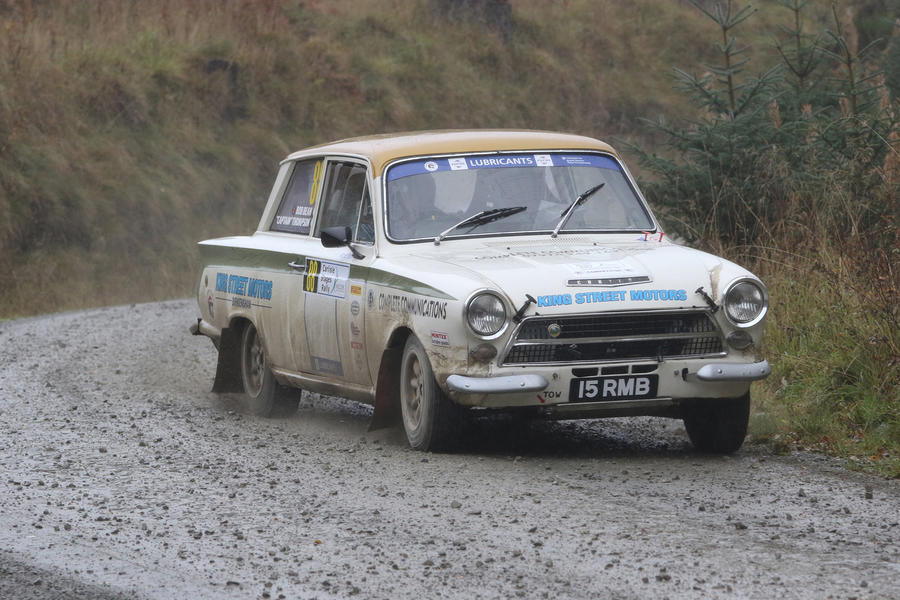 Bean’s enduring passion for the sport makes him a standout character in British rallying, and he does it all with a typical Yorkshire sense of humour.

A typical Bean story comes from a Roger Albert Clark Rally of a few years ago. He arrived at a service halt in fits of laughter to confess to something that could only happen to a Yorkshireman. Early in the previous special stage, he had complained that there must be a problem with the intercom, as he could barely hear the route notes being called by Thompson. When he took his crash helmet off at the end of the stage, he found that he was also still wearing his trademark flat cap, which had been pressed down over his ears by the helmet and caused the lack of information from the co-driver’s seat. 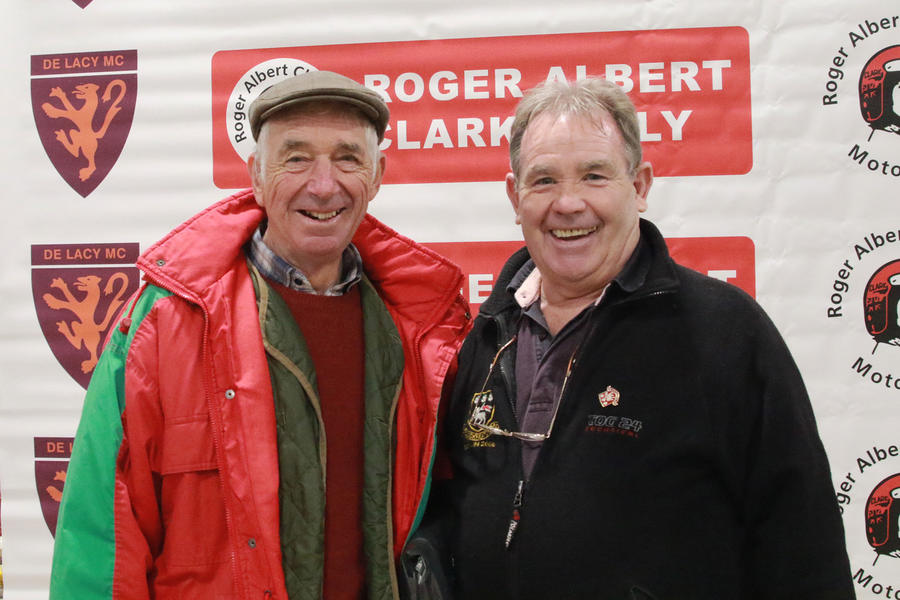 “I’m not only a co-driver; I’m a carer as well,” jokes Thompson about his role. “When I was 14, I delivered his milk and papers!”

They first rallied together in their beloved Yorkshire forests in the early 1980s and have competed frequently over the following four decades.

“I certainly don’t want to stop,” says Bean. “I’ve enjoyed every event I’ve done.” That includes many attempts at the original RAC Rally and all bar the first of the 14 Roger Albert Clark Rallies to date. “It’s a way of life, and I still love it.”

Remarkably, Bean doesn’t need to wear glasses and says he loves it when the fog comes down. While most drivers over 60 dislike the fog and even special stages in the dark, Bean comes into his element when visibility is limited.

The top end of rallying may be a young man’s sport, but further down, older age is certainly no barrier.

How it works: Aerodynamic testing limits in Formula 1

Success handicaps in motorsport tend to revolve around weight ballast or playing with power in sports car racing’s Balance of Performance formulas. Formula 1 has taken a more subtle approach. A sliding scale of aerodynamic testing periods (ATPs) has been introduced this year, with the most successful teams allowed less aero development, including wind-tunnel time, than those at the back. The year is split into six ATPs, with teams having to report to the FIA on their work completed at the end of each.

Such restrictions have been in place in F1 for years, but the difference now is the limits on detailed areas are different for each team depending on recent results. On 30 June this season, which equated to the end of the third of the six annual ATPs, the sliding scale was adjusted based on race results for the opening races. The system is well policed and is generally accepted as a sensible, subtle means to balance F1 teams’ performance. 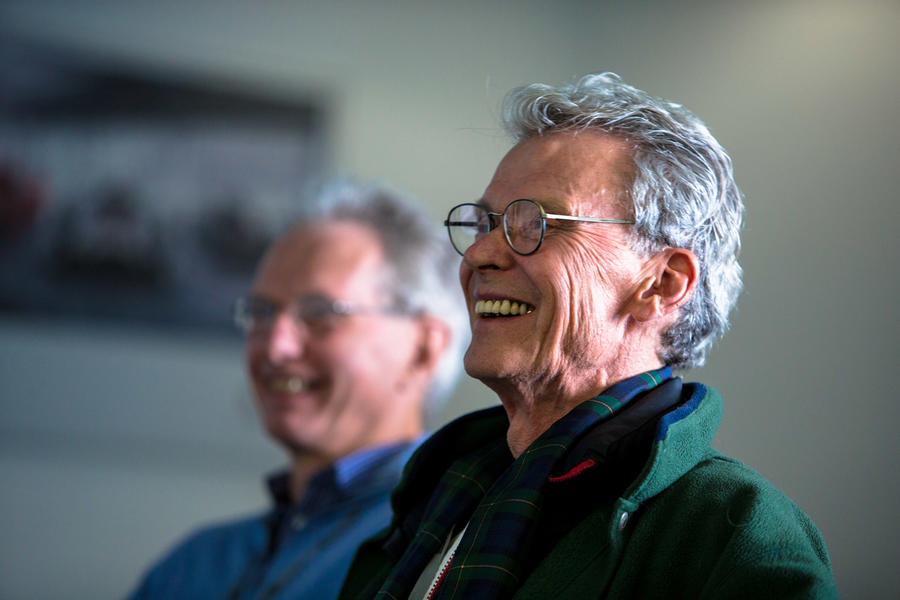 Along with Sir Frank Williams, we’ve bid adieu in recent weeks to another towering figure in motorsport. Beanpole Tony Dron was fast in single-seaters but at least a foot too tall for them. So he shone instead in cars with roofs, winning his British Saloon Car Championship class twice driving Triumph Dolomites and doing Le Mans four times. In 43 seasons between 1968 and 2011, Dron won in 41 different cars. But what really made him stand out was how well he could write about them, too. A fine journalist, he was sports editor for Motor and editor of Classic Cars – and in recent years, when illness took hold, still took the time to correspond with Autocar on matters of the sporting moment. He died on 16 November, aged 75. His enthusiasm, good humour and sharp opinions mean he is sadly missed.