BACK TO ALL NEWS
Currently reading: McLaren 720S and 570GT Commemorative Edition to launch in China
UP NEXT
New Volkswagen CEO Schafer to make brand "loved" again

McLaren 720S and 570GT Commemorative Edition to launch in China

The new McLaren 720S will be launched in China at the Shanghai motor show next week alongside a special 570GT Commemorative Edition.

Just three examples of the 570GT Commemorative Edition will be built to celebrate McLaren’s third year of strong sales in China, where it delivered 228 cars last year. That nearly matched total sales in the country for the preceding three years combined, and accounted for 7% of McLaren's global sales in 2016.

The special edition 570GT is finished in Pacific Blue – the model’s original launch colour – and gets a carbonfibre rear bumper, wing, door skirts and front splitter from McLaren Special Operations (MSO). There are also lightweight forged alloy wheels and a black finish for the exhausts. 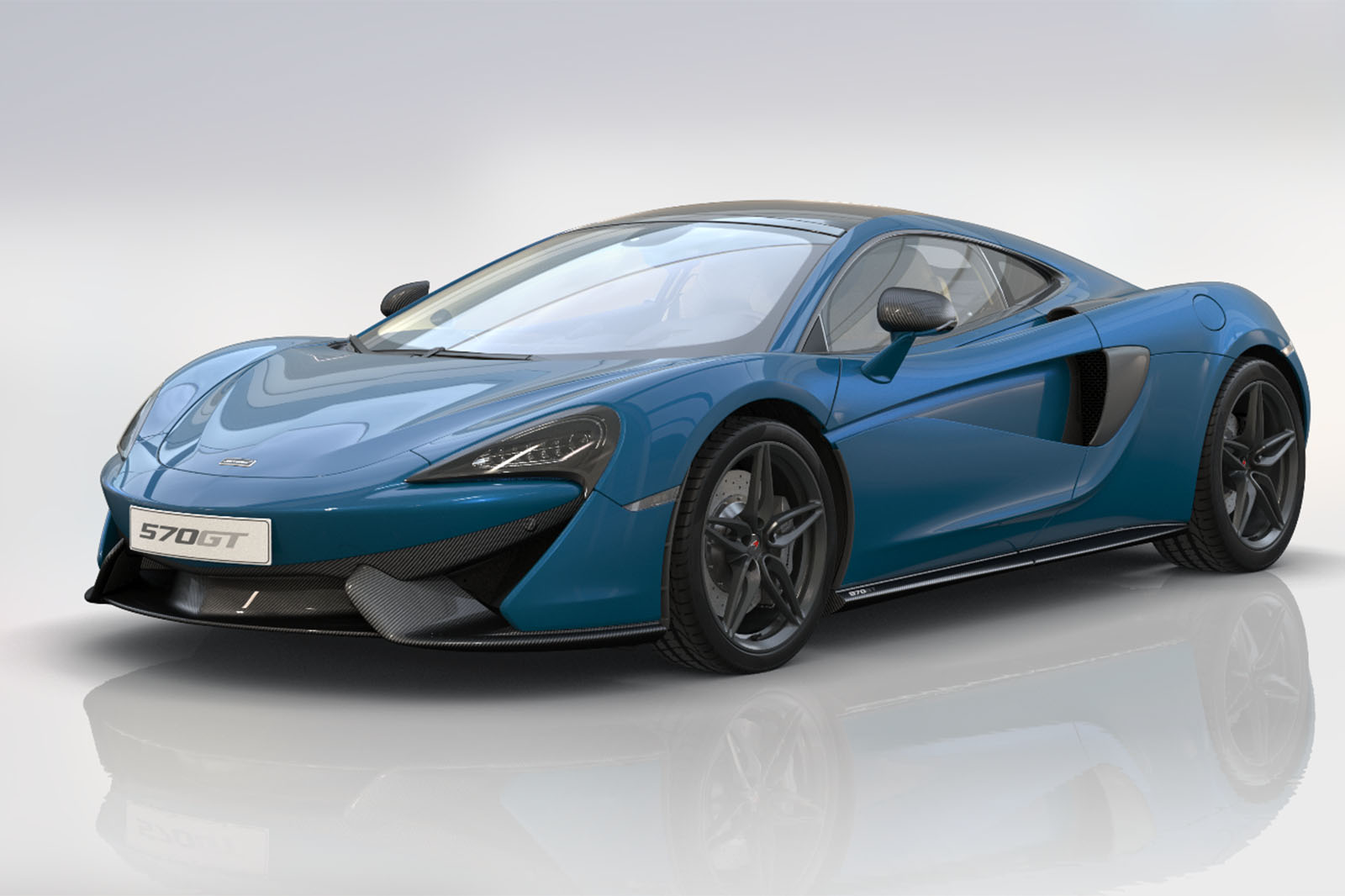 Inside, the McLaren Design-crafted interior gets black and cream Nappa leather and a carbon-black steering wheel. Also included is a 12-speaker Bowers & Wilkins sound system, vehicle nose lift and a rear-view camera.

No changes have been made to the car’s drivetrain, so it uses a twin-turbocharged 3.8-litre V8 that produces 562bhp and 443lb ft of torque. Although it's McLaren’s most practical model, the 570GT can still sprint from 0-62mph in 3.4sec and on to a top speed of 204mph.

Alongside the 570GT will be a launch model for the 720S. Arriving just after production of the new car started in Woking, the 720S Performance is finished in dark Saros grey paint with a black and yellow leather interior. 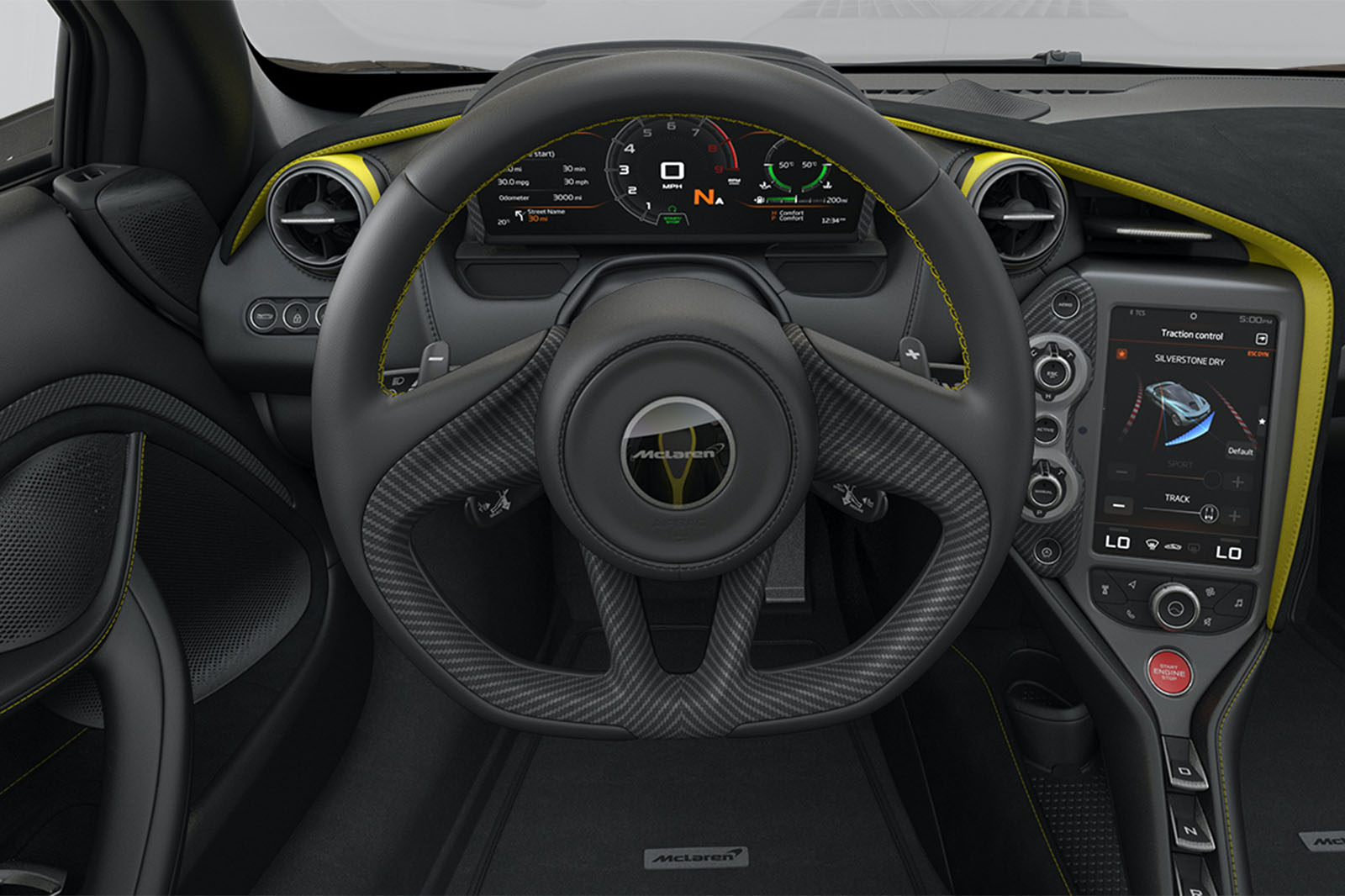 The model arrives as McLaren looks to increase its presence in China further, where it currently has 10 retailers. The marque doubled its global sales in 2016, with a total of 3286 deliveries.

So when are we going to get a

So when are we going to get a driven review of the 720S?