BACK TO ALL NEWS
Currently reading: Mercedes-Benz E-Class All Terrain spotted before Paris
UP NEXT
Official: Bristol Cars revival to be led by new Buccaneer EV

The all-wheel-drive estate will be a rival for the Audi A6 Allroad; it will go on sale next year after making its debut at the Paris motor show
Share
Open gallery
Close
Share story

Our spy photographers have spotted the upcoming Mercedes-Benz E-Class Estate All Terrain ahead of its arrival at the Paris motor show this autumn.

A contender for the Audi A6 Allroad, the E-Class All Terrain model will go on sale in 2017.

As shown by these spy pictures, the estate will feature variable-height air suspension – a development of Mercedes’ Air Body Control system - that will allow it to be raised for mild off-roading, and to be lowered at higher speeds. 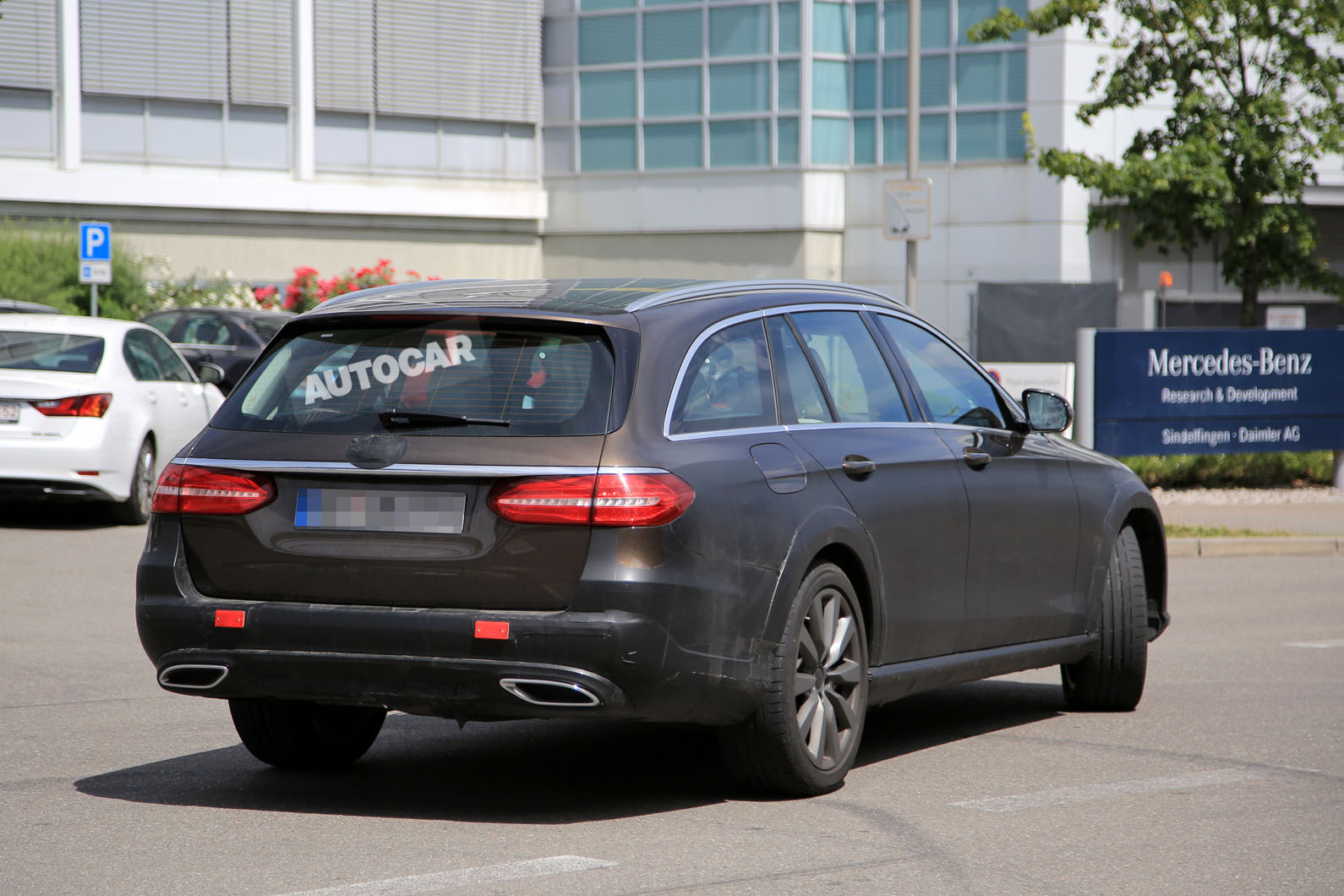 It will have revised exterior design touches that include more rugged bumpers, plastic underbody protection and additional cladding for the wheel arches.

The entry-level E 200 model is expected to have a price of around £40,000. It's thought it will have the same range of turbocharged four-cylinder and six-cylinder petrol and diesel engines as the new E-Class saloon and estate do.

Michael Kelz, the E-Class's chief engineer, has previously said: “It won’t be as good as an SUV off road, but it will be able to go farther than most owners will expect.” 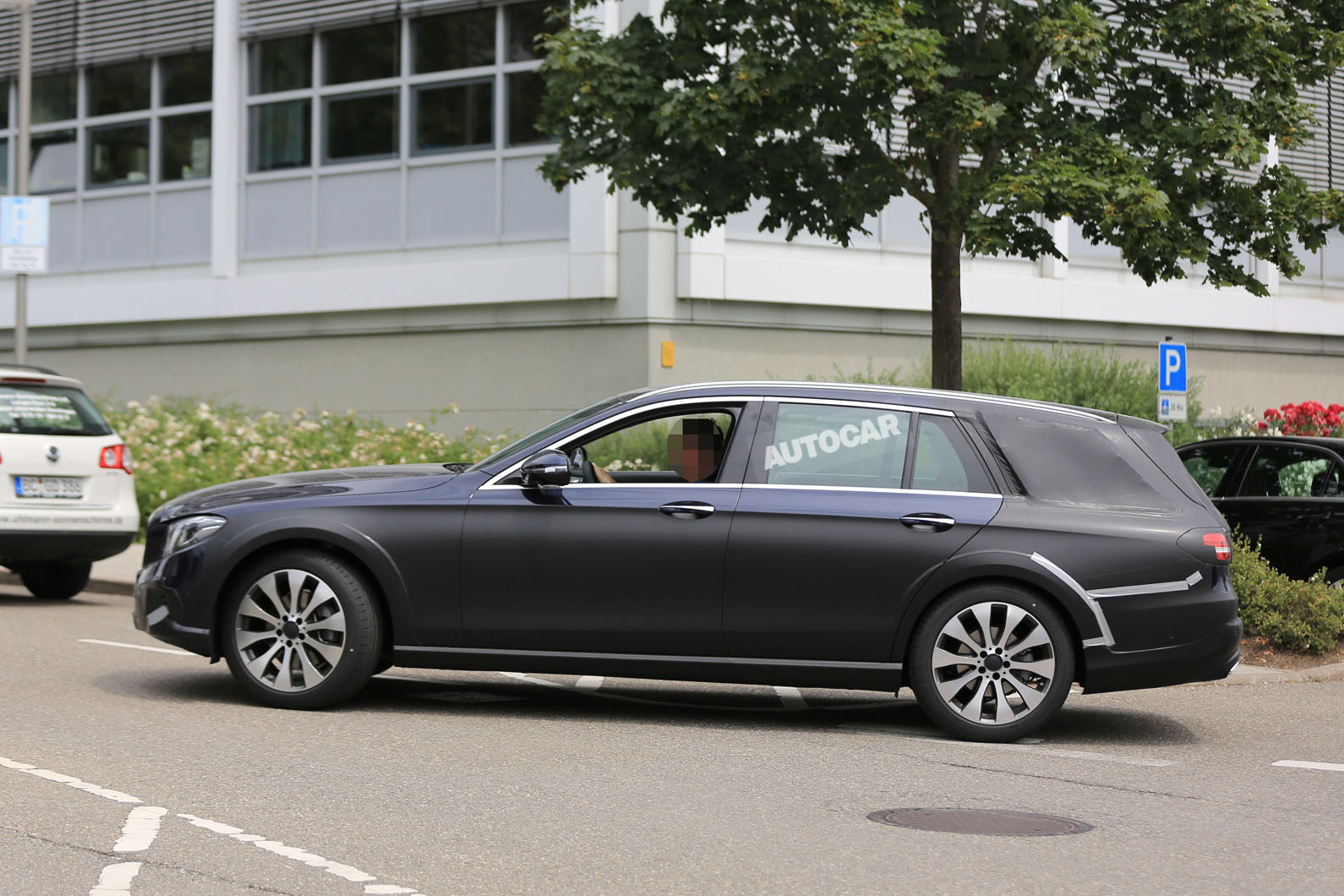 Apparently, the soft-roader segment is particularly important in Europe, where buyers in some countries still want extra utility without the visual aggression of a full-size SUV or crossover. Kelz revealed that there are no plans to sell the E-Class Estate All Terrain in the US.

As Mercedes already has six off-roaders on its roster, the All Terrain seems like an intelligent alternative - and another niche covered.

We first broke the news of the new E-Class all-wheel-drive estate back in February.

An SUV is merely a jacked-up estate with all wheel drive (usually as an option). So this, and the All Road, are somewhat jacked-up estates. No more or less practical and only slightly more parsimonious with fuel. In other words these are useless vehicles and why you don't see many on the road, especially in the States.