A “revolutionary” Infiniti petrol engine that offers V6 power and diesel economy has been launched in Paris.

The new 2.0-litre turbochared engine uses variable compression to offer a wide breadth of performance to suit different driving conditions. Infiniti says by continually adjusting the engine's compression ratio, the unit can offer the high fuel economy and torque of a diesel or the power of a larger capacity petrol.

The engine is able to offer any compression ratio between 8:1 (for maximum performance) and 14:1 (for maximum efficiency). Peak power output is 268bhp and torque 288lb ft.

Infiniti hasn't confirmed what model this new unit will be introduced in, but its arrival in Paris suggests it'll make production next year. 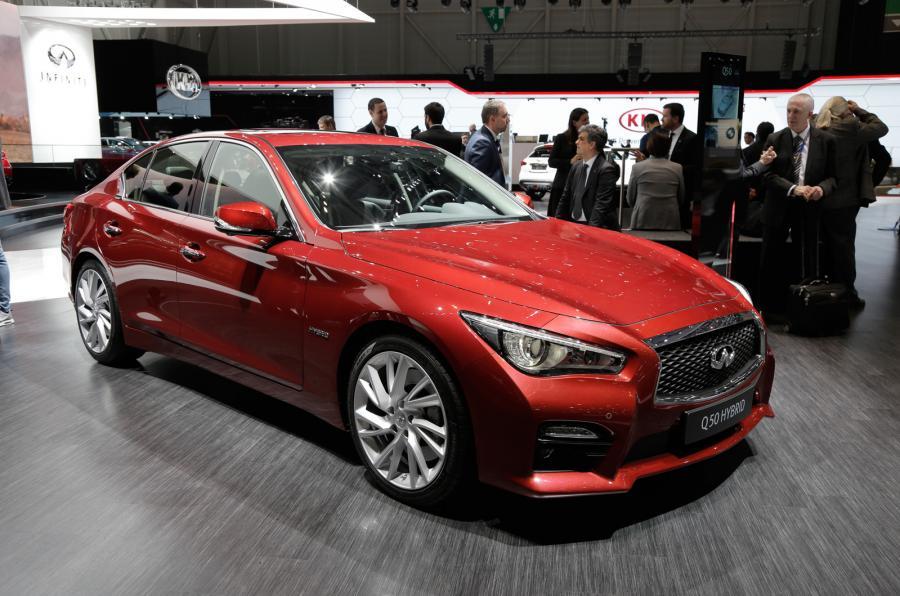 Alongside its new engine, Infiniti also showed its 2017 Q50 ahead of sales commencing later this year, as well as its QX Sport Inspiration, which returned to the spotlight for the first time since Beijing.

The Q50 has been lightly updated for the next model year, with a new twin-turbocharged 3.0-litre V6 engine delivering 300bhp and 295lb ft the biggest change added to the European line-up.

The QX Sport Inspiration arrives as the influencer for a new medium-sized global SUV — a replacement for the ageing QX50 that will arrive sometime in 2018.

Infiniti intends to roll out ever greater levels of driver assistance and autonomy on its full range of vehicles between now and the end of decade. Brand sources claim that Infiniti has long led the industry in driver assistance, being the first to launch Lane Keep Assist (in 2001) and Lane Departure Warning (in 2004), as well as the autonomy-friendly ‘steer by wire’ set-up in 2014. 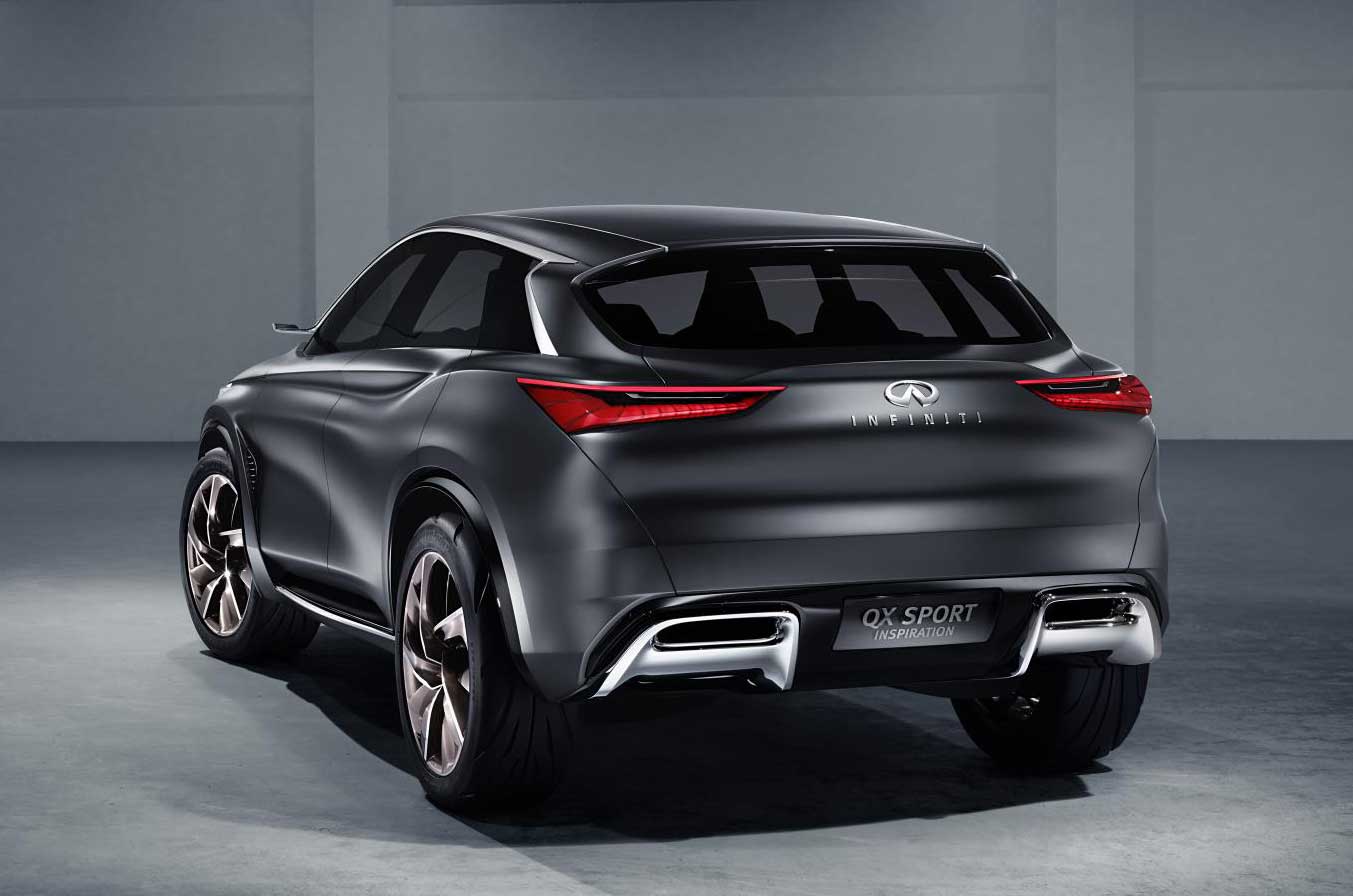 Infiniti’s new model roll-out started last year with the Q30 hatchback and QX30 compact. A new SUV, autonomous tech and an advanced new V6 engine are set to lead brand’s global growth. The first production site for these cars was the Nissan plant in Sunderland, but a new factory in Mexico — a joint venture between Daimler and Infiniti — will begin producing the Q30 and QX30 next year for tariff-free export to the US.

The US and China are seen as the two biggest potential premium markets for Infiniti, so the new Q60 coupé, which goes into production in August, is expected to give the brand a significant boost. It’s a more sophisticated and luxury-orientated replacement for the current Q60, which dates back to 2007 and is based on the brand’s well-regarded but ageing Front Mid-Ship rear-wheel drive platform.

The rear-wheel-drive Q60 will be offered with the brand new twin-turbo 3.0-litre V6 engine, which produces 300bhp and 295lb. All-wheel drive will also be available as an option.

Shiro Nakamura, the Nissan group’s chief creative officer, said earlier this year that new Infiniti models under development will have a design emphasis on surface treatments that make the cars’ skins “look like worked metal”. Much of the inspiration comes from the golden age of the ‘Italian Carrozzeria’ — the classic design houses of the 1950s and 1960s.

Saab were testing this tech some years ago

Their engine had a hinge on the head which allowed it to increase or decrease the stroke of the engine depending on load. Under light loads it worked as a smaller capacity engine increasing fuel economy. That's all I remember of it; It will be somewhere on Google. Or Mr Holloway could provide some more technical details.
fadyady 18 July 2016

I am equally baffled how this engine will work to blend petrol like refinement with diesel like MPG but I do believe that the petrol engines still have a lot to give. Somebody just needs to think out of the box to come up with an engine that delivers up to 20% better MPG in real life.
xxxx 18 July 2016

That woke me up, I can't even begin to think how this will work. Maybe the cylinders have controllable by-pass chambers? or they're together some way. I await with interest.
Bullfinch 18 July 2016

Would be an explanation of its benefits, if only for the overwhelming majority of readers who aren't engineers.