BACK TO ALL NEWS
Currently reading: New Honda Civic to be previewed by Geneva show concept
UP NEXT
Renault Scenic returns as radical EV with hydrogen range extender

New Honda Civic to be previewed by Geneva show concept

All-new Honda Civic is due in 2017, but will be closely previewed by a show car at next month's Geneva show
Open gallery
Close

Honda will preview the exterior design of the next-generation Update: The tenth generation Civic with a prototype at the Geneva motor show next month.

The Civic Hatchback Prototype, seen in this teaser sketch, will point to the styling of a new Civic due for launch early next year.

Honda Civic makes its bow at the 2016 Geneva motor show

Clues to the design of the new car can be seen in the Civic saloon already on sale in the US. The prototype has the same tail-light design, although its central twin exhausts and revised roofline suggest the Geneva show car will have a sportier look.

Honda will use the new car to turn around its fortunes in Europe. The new five-door hatchback will replace today’s model, which has not made the market breakthrough for which Honda had hoped.

The new five-door Civic will be built at Honda’s Swindon plant, which has been running significantly below its capacity of 250,000 per year since 2009. Despite Swindon making just 119,000 Civics and CR-Vs last year, Honda confirmed earlier this year that it would make a fresh £200 million investment in the plant to allow for the production of the new Civic.

Swindon will be the sole global source for the Civic hatchback. Production of the CR-V, meanwhile, will shift to Canada.

There’s no news on whether Europe will again get an estate version of the Civic, but it seems relatively unlikely under Honda’s new policy of building global models.

Because the Mk10 European Civic is part of Honda’s global Civic programme, today’s highly distinctive layout - in which the fuel tank is mounted under the front seats, allowing for a deep rear luggage space - will be dropped. 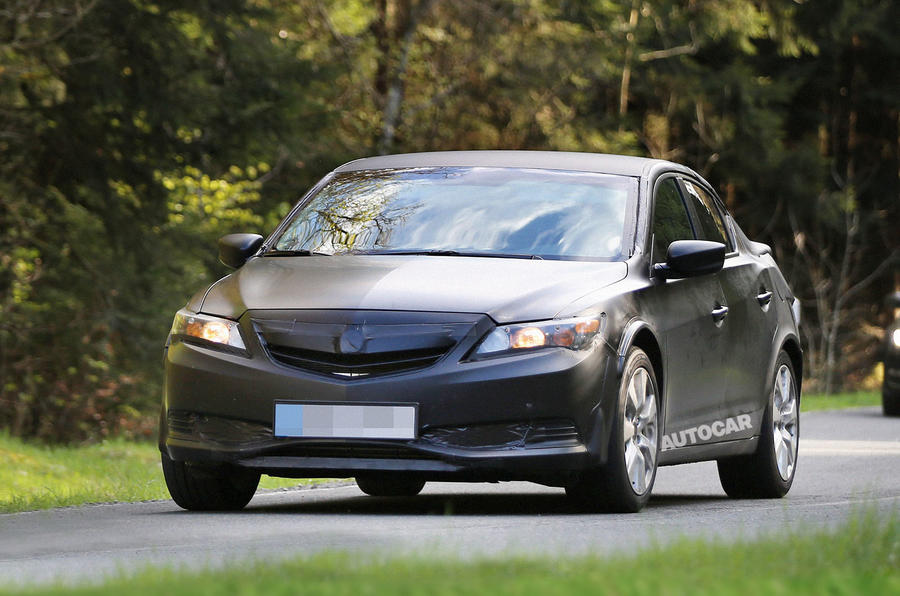 The new platform for the global Civic has already been launched under the US-market 2016 Civic, and early reports suggest it will be competitive with rival European cars. Independent rear suspension mounted on a separate subframe will replace the simple torsion beam used by the current European Civic. Reports also say the platform is 25% stiffer than that of the previous-generation Civic.

Honda gave a big clue to the form of the 2017 Civic hatchback when it showed a coupé concept at the New York motor show last year. 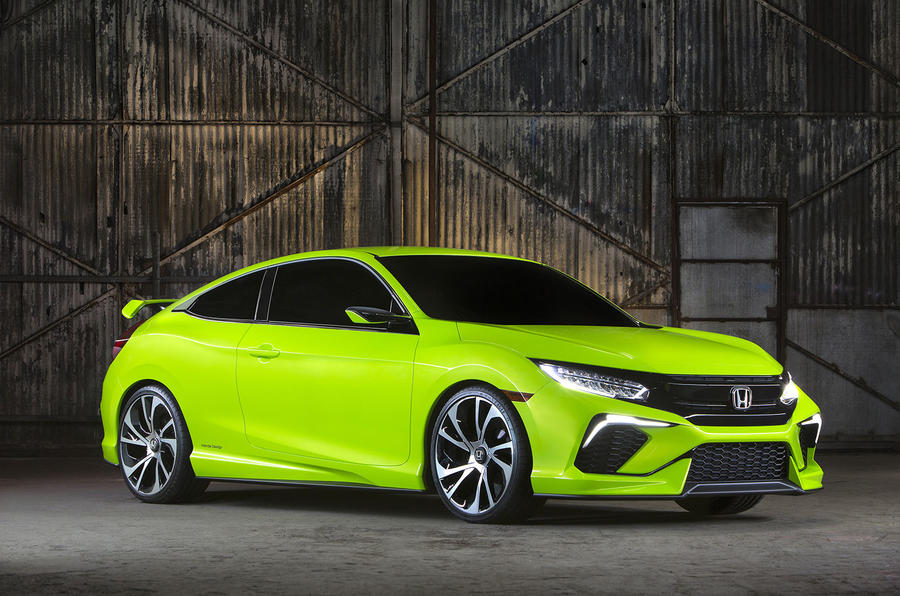 The 2017 Civic will also get a new 1.0-litre three-cylinder turbo petrol engine. This is good for 127bhp and 148lb ft and will, in effect, replace Honda’s normally aspirated 1.8-litre petrol engine. The 1.0 turbo engine should be rated at 99g/km CO2, according to Honda sources in Japan.

Honda’s current 1.6-litre diesel engine will also be fitted to the new Civic.

It’s a shame that the new Civic is unlikely to feature Honda’s brilliant magic seats system as a result of going for this more conventional “global” answer of where to locate the fuel tank etc. The magic seats are one of the Civic’s winning elements and are still completely unique in that sector. It will be a great shame to lose them.

Secondly, it would be a shame to lose a Tourer version. The Tourer is arguably the better-looking of the current crop of Civics, and means you can drive one without that ridiculous ‘spoiler’ that covers half of the rear window. It’ll be interesting to see what Honda do here…

The current Civic Tourer is a great looking car, but I wouldn't buy one because of the dull engines available. They just have no sparkle. If Honda put the 2.0 petrol from the typeR in it with 200-250bhp then I'd be interested. How many Octavias do Skoda shift in VRS form? Surely that market is worth a bit but Honda don't even try.
tommiyacht 31 January 2016

Hi there!
So, two answers.
1. No, it will be built in the USA, but not in Europe. The only Civic to be built in Europe will be the hatchback - in Swindon's HUM, with the cars being shipped to every other market.

2. No, besides those two, you'll also have a 1.6 DTEC, I assume a little bit renewed but with power figures around those of today's base car - 120 hp (let's not forget that there's a 160 hp version in the CR-V, but I'm not sure if they'll use it in the new Civic).