View images of this year’s star cars, which include a Peugeot Oxia and Ferrari 288 GTO Evoluzione
Close
by Autocar
Follow @@autocar

The annual Concours of Elegance show has returned to Windsor Castle with more than 1000 exclusive cars to celebrate the Queen’s 90th birthday.

The highlight for visiting enthusiasts is the Main Concours competition, which features 60 of the rarest cars in the world, including a 1900 Daimler 6hp owned by the Queen and a Ferrari 250 GT Pininfarina Series I Cabriolet.

The event also hosts a display of cars that took place in the very first British Grand Prix in 1926 – the year of the Queen’s birth. Some of the UK’s most respected car clubs are displaying the finest of their members’ vehicles, including the Aston Martin Owners’ Club, which has one example of every model ever produced by the firm.

The Concours of Elegance raises money for charity, and has already donated more than £800,000. This year’s event is raising cash for the Queen’s Choral Foundation, the Household Cavalry Foundation and Springfield Youth Club Hackney.

Above, you can view our gallery of some of the show’s star cars, and below, we examine ten of the most interesting models in more detail. 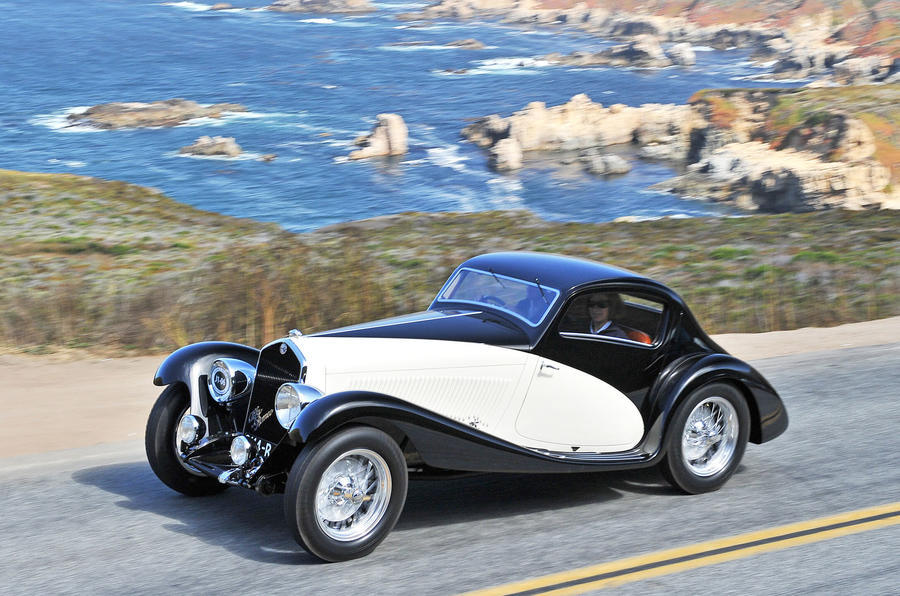 Although it looks elegant and graceful now, this car has a serious racing pedigree. The unique Figoni and Falaschi-designed coupé body was once replaced by lightweight, open top coachwork for motorsport, including a class win at the 1935 24 Hours of Le Mans. 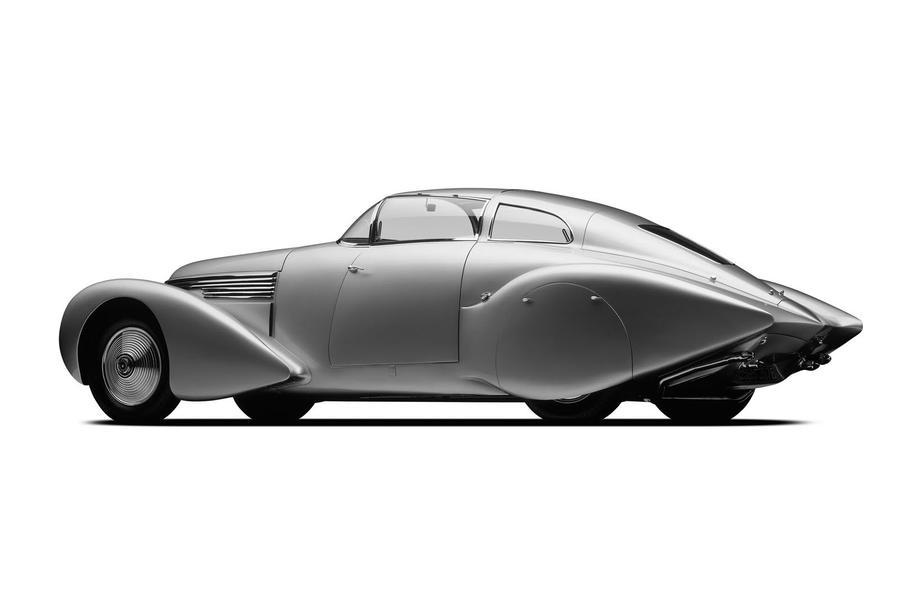 Hispano-Suiza was one of the big performance names of its era, and this car is a one-off. It features bodywork inspired by art deco and aviation, and some rather clever parallel sliding doors. 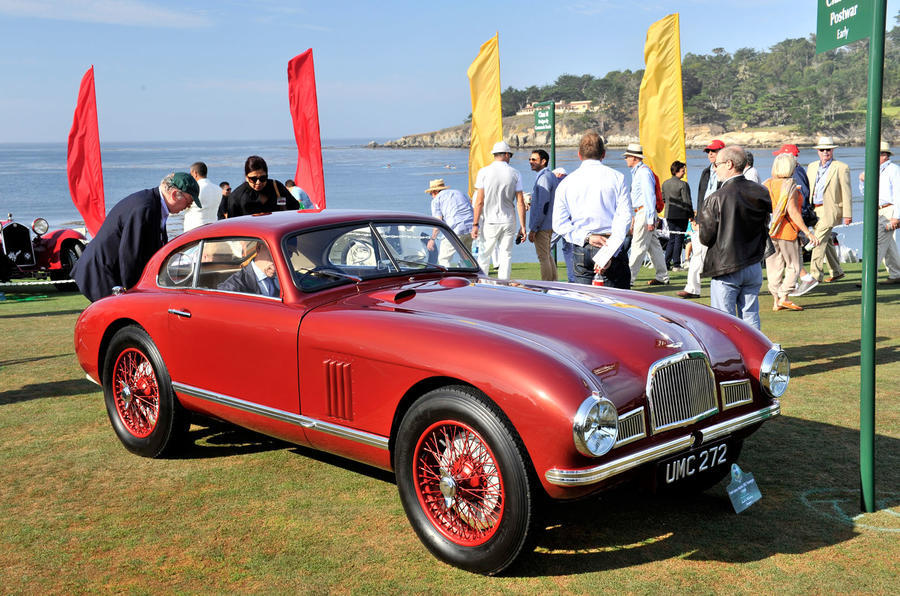 Once the personal transport of Aston owner David Brown – he of the DB initials – this prototype was the fourth DB2 chassis built and the second powered by a six-cylinder. 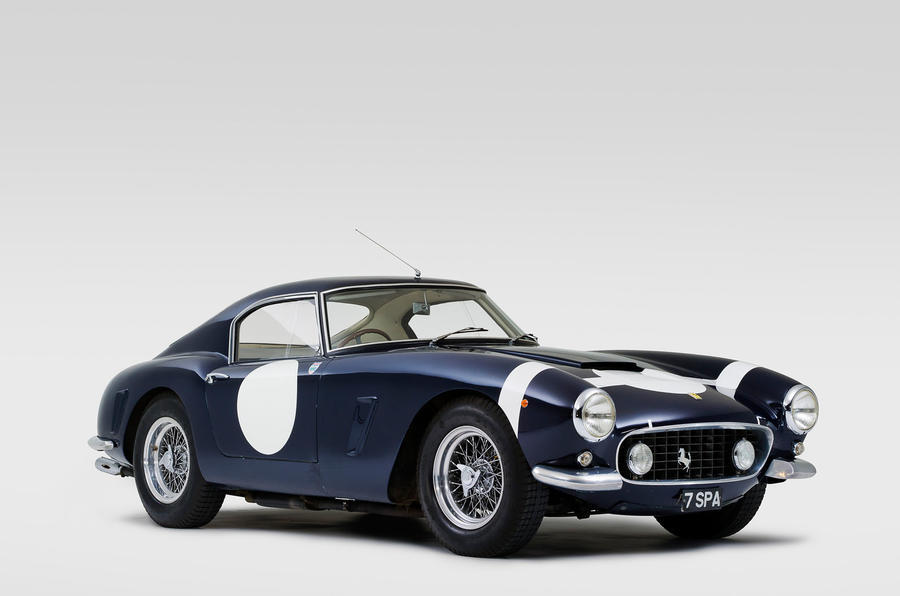 This stunning Italian racing car was piloted by none other than Sir Stirling Moss, who won three times behind its wheel, including at the Goodwood Tourist Trophy in 1960. 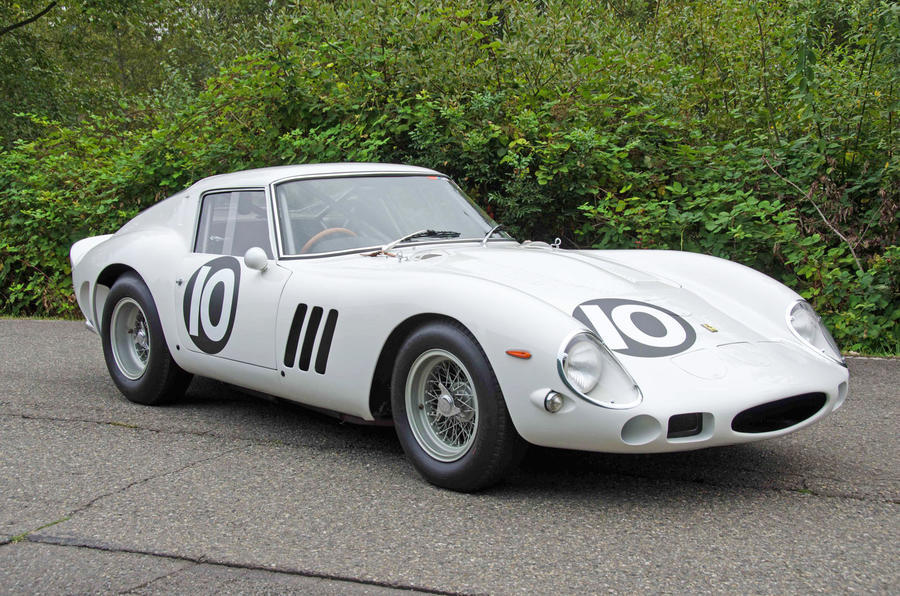 One of the most iconic classic car designs, this was only the only 250 GTO finished in white. It was also raced by Formula 1 world champion Graham Hill, who scored a second place in it at the 1962 Goodwood Tourist Trophy. 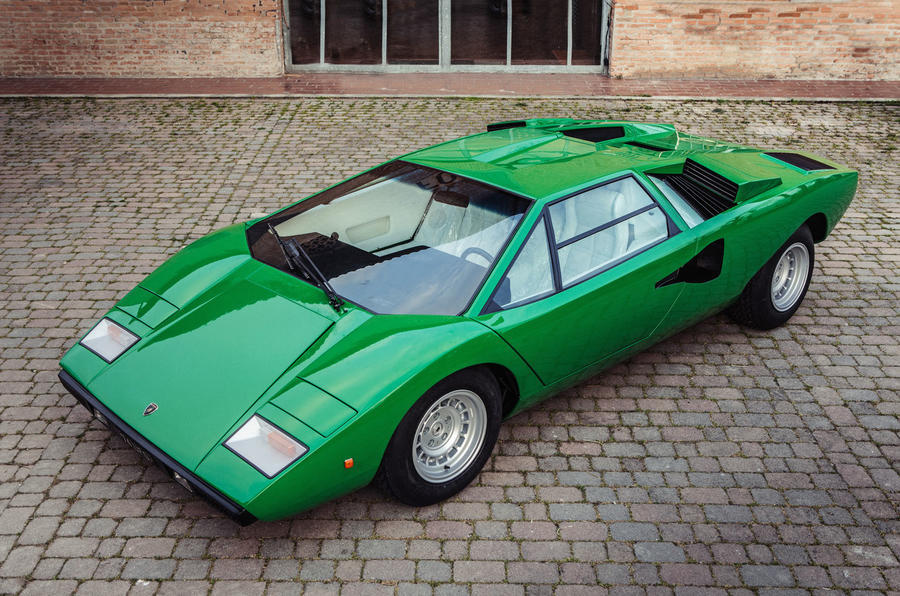 Only 150 Periscopios were made, and it’s viewed as the most desirable Countach ever made. It gets its name from its periscope-like rear-view mirror. Power comes from a 4.0-litre V12 engine with 375bhp. 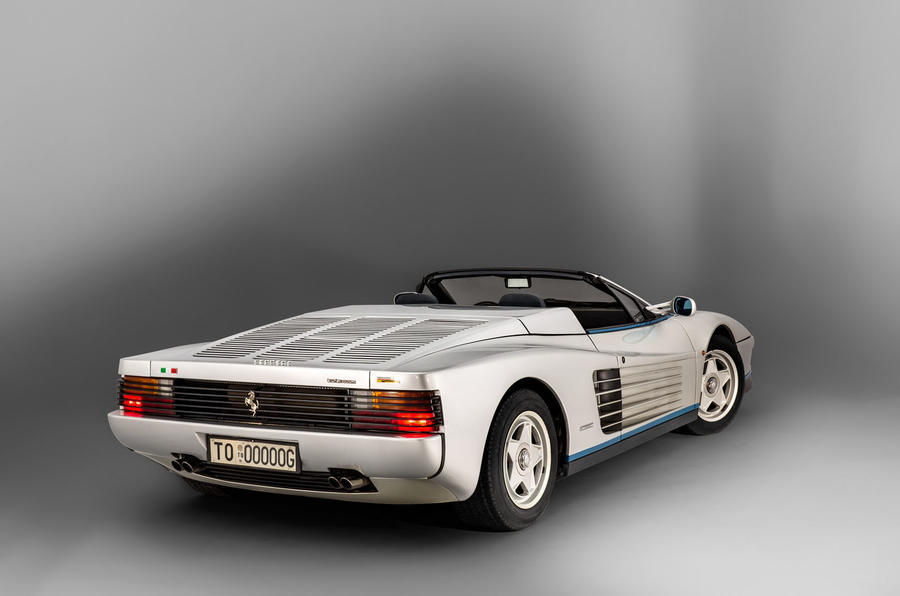 Ferrari only ever built one Testarossa convertible at its Maranello factory, and this is it. It was specially made for noted industrialist Gianno Agnelli when he took over Fiat SpA. 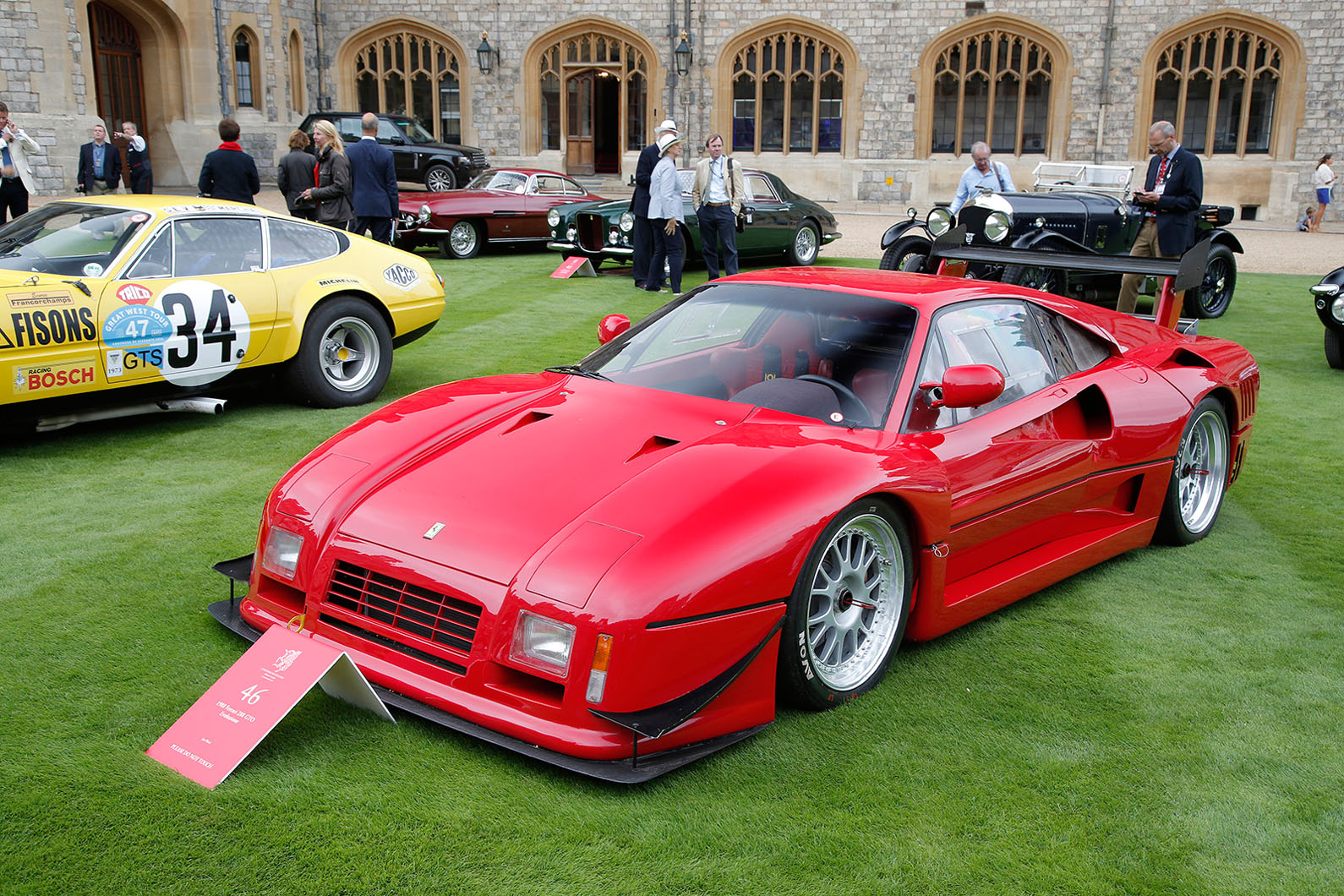 The car that paved the way for the F40, only four 288 GTO Evoluziones were ever built. It was conceived for Group B motorsport, but never raced as the class was banned for being too dangerous. 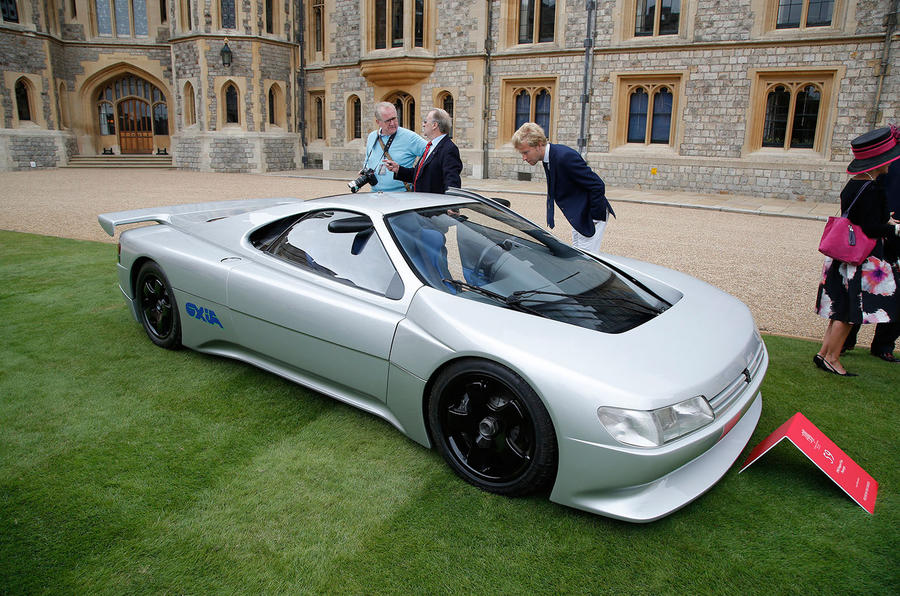 It might be a concept car, but the Oxia is no static model. Powered by a twin-turbo V6 taken from Peugeot’s Le Mans programme, it pushed out 670bhp. With a carbon fibre body and adjustable spoilers, it hit a top speed of 217mph when it was first revealed. 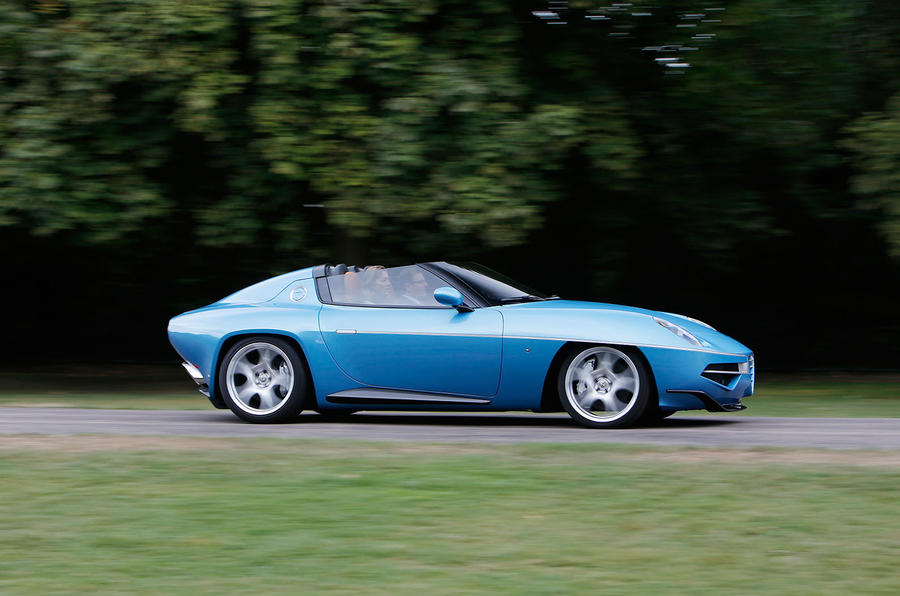 Based on the 8C Spider, this 2016 car is one of only seven made. It was crafted by hand and features carbon panels over a steep space frame.

17 June 2016
That Alfa Figoni is absolutely gorgeous. Shades of Austin Maxi Vanden Plas about the front of the DB2 though.

You can crush that Aston -

19 June 2016
You can crush that Aston - the ugliest thing I've ever seen. I'll have the Hispano-Suiza, closely followed by the Testarossa.

20 June 2016
.... an incredibly pretty car and shows the elegance for design that Peugeot lost a long time ago.

I come back from Le Mans

20 July 2016
It'd be that 288 GTO Evoluzione for me. Fabulous. I like a Testarossa but I'd rather keep the roof. I preferred the earlier Peugeot concepts, the Quasar and the Proxima developed from it. The Oxia is still cool though.