BACK TO ALL NEWS
Currently reading: Toyota Concept-i demonstrates artificial intelligence at CES
UP NEXT
All-new Skoda Fabia due in 2021 with new platform, improved tech

The Toyota Concept-i is a new autonomous vehicle that has been revealed at the Consumer Electronics Show to demonstrate the effectiveness of artificial intelligence (AI) in cars.

The car’s AI system seamlessly adapts its services to the user’s preferences over time through machine learning, while also linking to the car’s location and connectivity features in order to offer area-specific facilities. 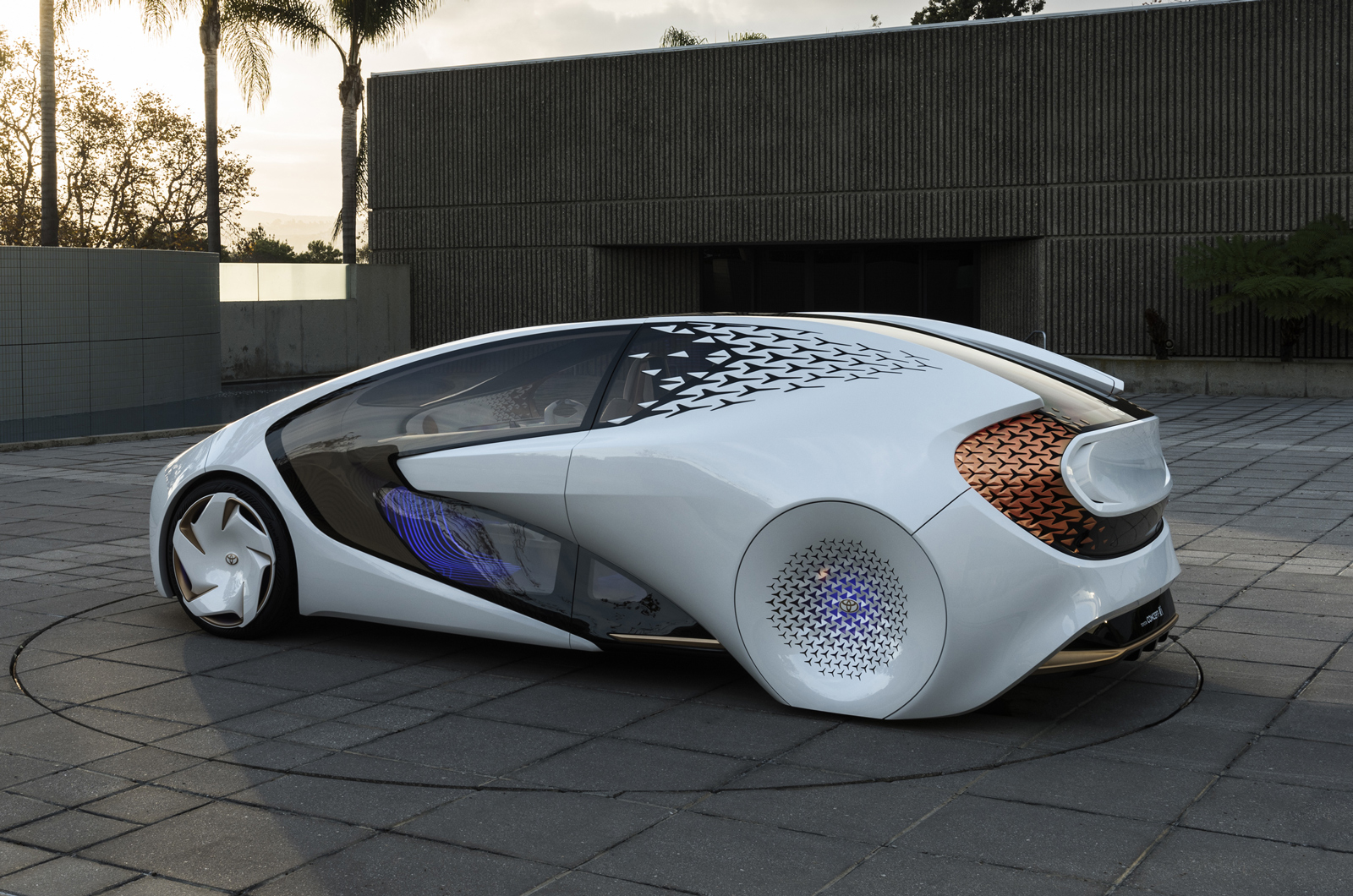 The AI system has been named Yui as to give it a personality. Yui can communicate with users via spoken messages, lights and even touch sensitive features.

Concept-I is at first an autonomous electric car, but passengers can also switch the car into manual mode in certain circumstances. During manual operation, the car will still monitor driver attention and road conditions, and can provide automated assistance to help the driver during dangerous conditions. 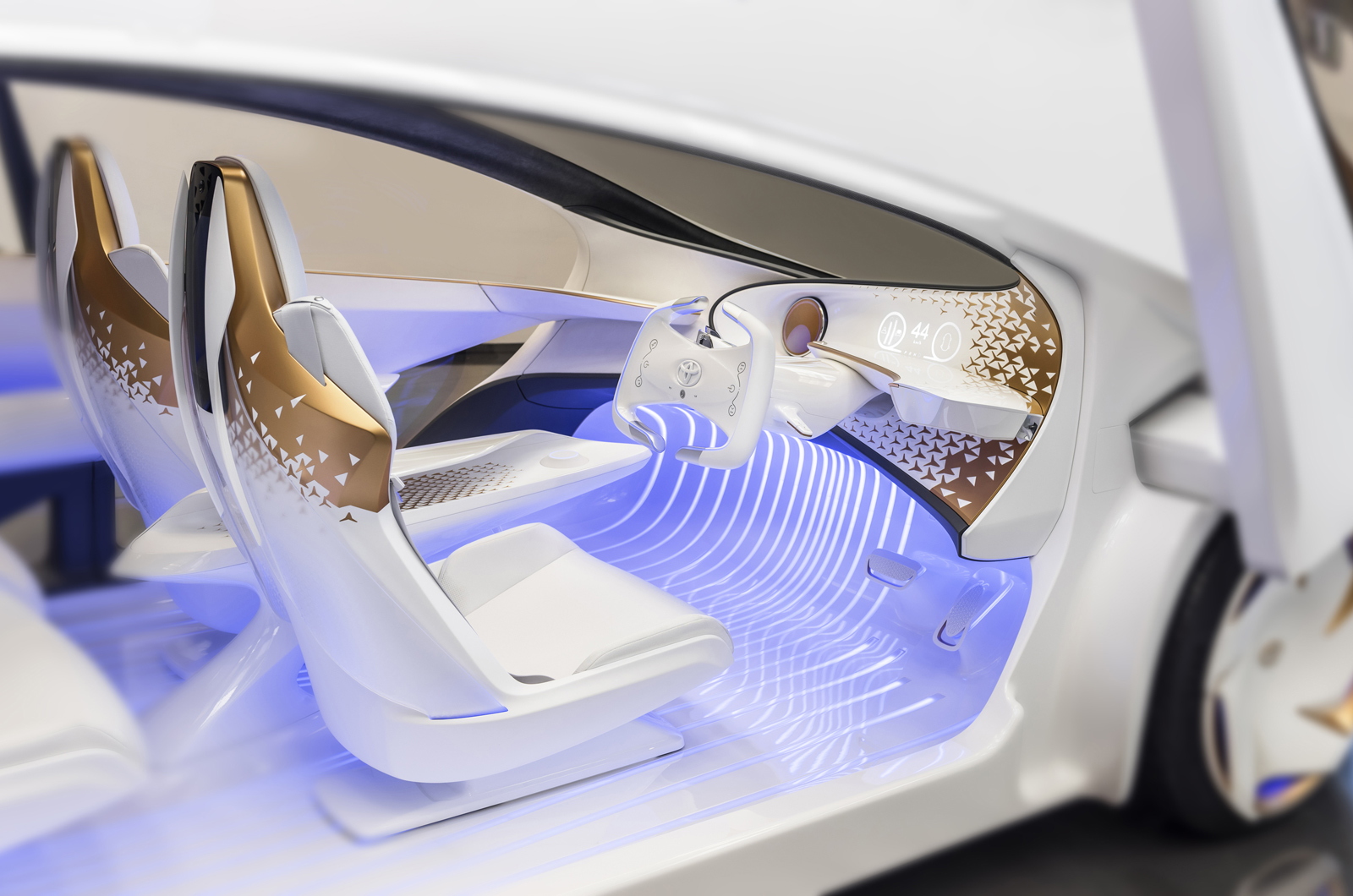 The car’s extensive use of glass has enabled designers to give the cabin a more airy feel. The cabin itself uses lighting and illuminated messages to provide passengers with information. Rather than using a central display, the car uses projectors to show the information in the area it relates to. Blind spot alerts, for example, are shown in the car’s pillars.

Toyota senior vice president of automotive operations in the US Bob Carter said: “At Toyota we recognise that the important question isn’t whether future vehicles will be equipped with automated or connected technologies, it is the experience of the people who engage with those vehicles.

“Thanks to Concept-i and the power of artificial intelligence, we think the future is a vehicle that can engage with people in return.”

5 January 2017
Mine is known as the "Boudoir" because it's black with red seats.

It would need to be this intelligent...

So if some stupid sod bought me one for Christmas, as soon as I'd unwrapped it it'd fuck off?