BACK TO ALL NEWS
Currently reading: Subaru substantially raises UK prices across the range
UP NEXT
High-rise hot hatches: Hyundai Kona N vs Cupra Formentor

Price for BRZ sports car up 15%, with all other models seeing four-figure increases
Close

Subaru has introduced substantial price increases to all models in its UK line-up for 2020.

Quietly introduced last month, the price hikes are much more significant than with normal cyclical updates. The starting price for the firm’s BRZ sports car, for example, has risen £4160 to £31,995. That represents a 15% premium over its previous cost, and means the BRZ now costs £4165 more than its Toyota GT86 sibling.

Prices for the Levorg estate have also jumped sharply, rising from £30,995 to £33,995, while the Outback, Forester, XV and Impreza now each cost around £2000 more than they did before the changes. 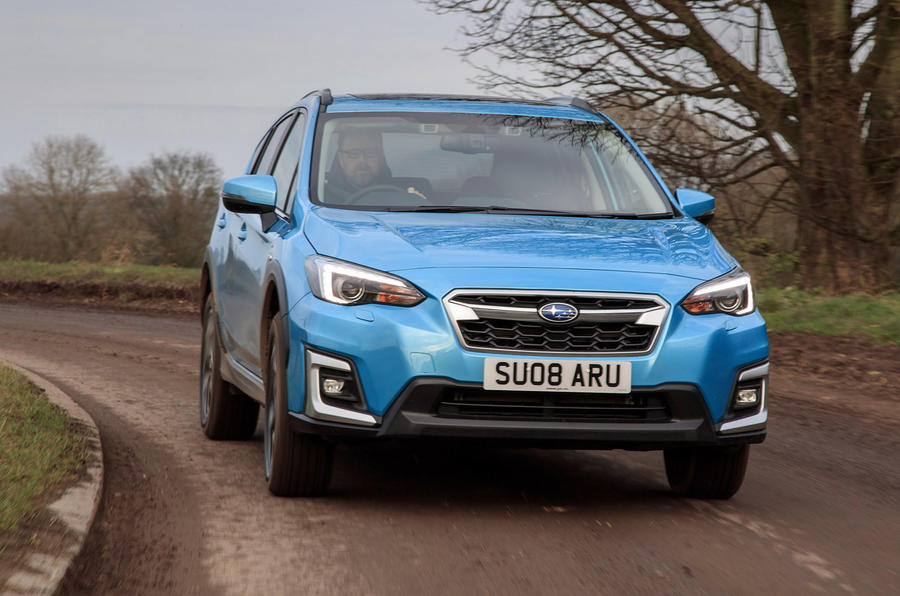 Subaru does not yet have a bespoke EV on sale to bring its fleet’s emissions average down, nor does it have a credits deal in place with another manufacturer, such as that between Fiat Chrysler Automobiles and Tesla.

A spokesperson for Subaru UK claims the pricing increase is due to "a combination" of several factors rather than the fleet average targets themselves.

"We have had no real price increase since January 2018 when other manufacturers have had smaller, more regular increases over the last two years. Some price changes are due to model/spec changes as our e-Boxers were released in 2019 at an introductory price as part of our pre-sales campaign and for 2019 registrations, resulting in December 2019 being a record month for Subaru UK."

In June 2019, Subaru announced that it was working with Toyota to develop an electric SUV. As with the GT86 and BRZ, the new model is likely to be sold in largely identical forms by both manufacturers, and will help to bring the fleet emissions of each down.

Toyota and Subaru to develop new electric platform and SUV​

As a non mainstream player Subaru is broadly respected attracting a good cross section of buyers over the years.  In recent times a disinterested importer (IM Group) coupled with a narrow product offering for a loyal supporter base is killing Subaru in  the UK particularly. Having owned 5 Scoobys I fear my present cars will be the last.  What a shame.  we want proper engines and proper transmissions and a committed importer.  Stand down IM Group you are just not up to it.

Re: I would have more respect for

The problem is that Subaru are too small to compete nowadays, except in North America, where they build many of their cars. They just dont have the resources to build hybrids/EV's like the volume manufacturers.

Unfortunately, i think they will pull out of the UK and Europe soon, which is a shame. They used to make great cars, i sorely miss my Legacy 3.0 R spec b, but the changing environmental landscape, as well as Subaru's own startegy (of not wanting to be associated with rallying etc..) has killed their european market.