BACK TO ALL NEWS
Currently reading: Porsche order books temporarily closed amid WLTP changes
UP NEXT
2025 Volkswagen ID 1 is Spanish-built, £17,000 entry EV

Porsche has temporarily closed order books for its entire range as it updates and retests each model to the new Worldwide Harmonised Light Vehicle Test Procedure (WLTP) standards, which come into force in September.

A spokesman told Autocar that Porsche has increased its existing stock of cars to reduce the order bottleneck this causes, but buyers wanting to spec a completely custom model will have to wait until the WLTP-approved models reach market.

“Due to the time this test procedure takes, some models might not be ready for 1 September,” the spokesman said. “But we have grown the stocks of each car in the same way we would if a new model year were to be introduced so as to minimise the impact.”

Such a technique is often employed by manufacturers to fill the space between one generation of car and its successor, but this is the first time Porsche has grown stock for its entire range to minimise disruption for a new regulation. Other major brands are thought to be employing the same tactic. 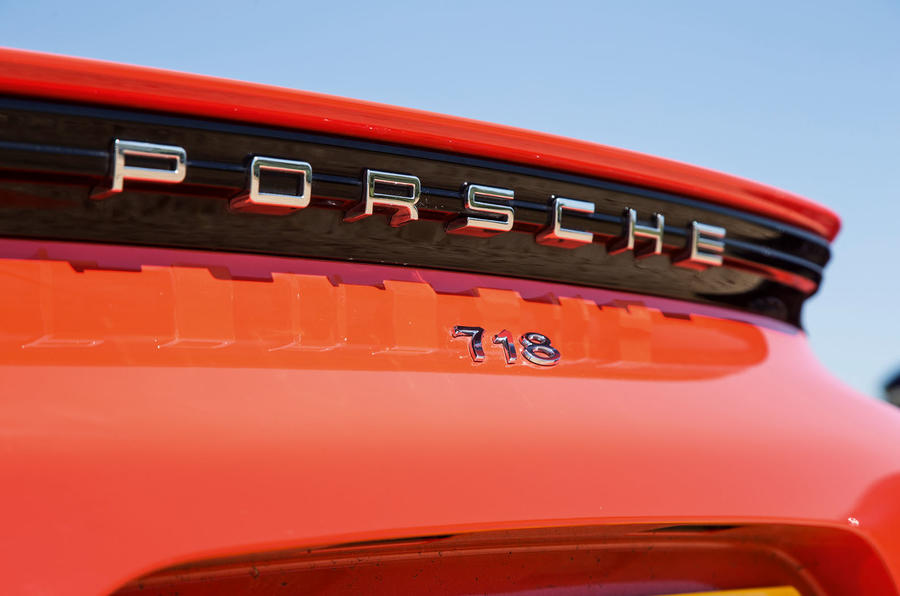 The WLTP test, which is tougher than the outgoing New European Driving Cycle process because it moves emissions testing from the lab to the real world, is forcing manufacturers to add more emissions-fighting hardware to their cars. The vehicles now have to be retested and given new official emissions and fuel economy figures.

The complicated changes required have already forced several manufacturers to slim down their ranges. BMW confirmed that the F80 M3 is being axed early because of WLTP, while several others have ditched low-volume diesel models as the deadline for the new regulation nears.

Manufacturers are employing these drastic measures to prevent a large volume of unsold pre-WLTP cars from existing after 1 September. While the UK Government is expected to allow a small percentage of pre-WLTP cars, estimated to be 5-10% of a car maker’s overall sales, to be sold after the new regulation comes into effect, any cars over that percentage might have to be scrapped.

The car that saved Rolls-Royce: in pictures

Hi, It’s actually a nice and helpful piece of info. I’m satisfied that you simply shared this helpful info with us. Please keep us up to date like this. Thanks.http://www.gurgaonrussianescorts.com/http://www.gurgaonescortsgirl.in/

Across the pond in the US, trump is attempting to roll back emission standards approved by his predecessor.  California is poised to put a vigorous fight to keep the current standards intact.

Irrelevant requirement but I guess it keeps the box tickers in a job.Interesting comment made years ago when a scientist was asked if and when we get to Mars, and the building blocks of life are abundant,how do we trigger these to be activated.His answer,send "dirty polluting bombs on rockets" to strategically pollut the planet and get things going.So currently on earth we are told stop emmissions,the majority of which come from humans.To do my part I have stopped eating Baked Beans and more than one spinach leaf per meal.