BACK TO ALL NEWS
Currently reading: Pioneering driverless Kar-Go delivery vehicle to reach UK roads in 2018
UP NEXT
Bentley to launch five electric cars in five years from 2025

British start-up company has raised £321,000 to fund its driverless cargo van, which is claimed to cut ‘last-mile’ delivery costs by 90%
Open gallery
Close

Driverless delivery vans could make it onto UK roads next year, helping to drastically cut the industry's transport costs and enable 24-hour service.

Welsh start-up company The Academy of Robotics, which recently revealed its Kar-Go autonomous vehicle prototype, has received £321,000 in investment from crowdfunding and will receive the same figure again from an unnamed technology brand. Company boss William Sachiti describes the investor as "one of the largest tech companies" in the world.

With its cash injection, University of Aberystwyth-based The Academy of Robotics can ramp up development of the Kar-Go. The van can control itself using sensors and artificial intelligence (AI) to learn its surroundings, enabling it to drive through unmarked urban roads to reach almost any address.

In the earliest months of its use, Kar-Go will only be able to run on residential roads, but it is intended to eventually be used on all road types. Once this happens, The Academy of Robotics estimates that the use of its vehicle could enable savings of up to 90% in the last leg of deliveries, where vans are still the most common method of transportation. 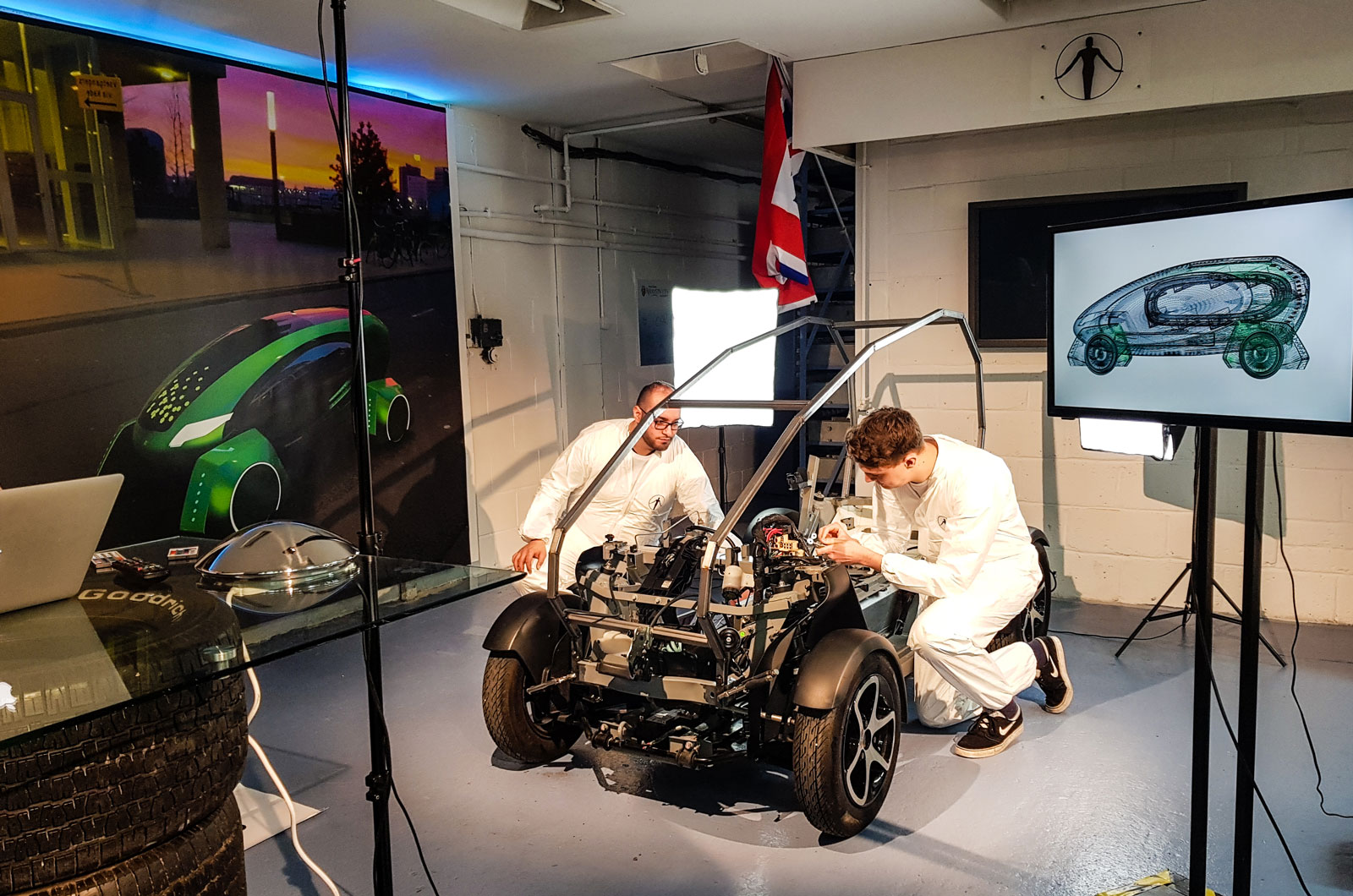 Autonomous cars to improve the lives of 49% with mobility issues

The Kar-Go is due to be produced by UK car manufacturer Pilgrim, which makes low-volume cars, including a V8 Cobra model, at its West Sussex site.

The Kar-Go features storage compartments for different packages that can “automatically select the package belonging to the corresponding customer", said Sachiti.

The company has a working prototype that can drive itself on unmarked roads and pavements between any two locations. “We are also simultaneously working with Pilgrim to create street-legal versions,” added Sachiti.

The Kar-Go isn’t the first driverless delivery vehicle to have been produced; Amazon has been experimenting with autonomous flying drones that are able to deliver packages to addresses.

I'll give it a week at most

I'll give it a week, at most, before it is either physically hijacked or hacked so that it drives itself to where a thief wants it and its contents

Am I in some sort of time warp?

I am sure this and the rolls off-roader story were from a few weeks ago.

Soooo...we're all going to receive a special delivery box that this autonomous vehicle can deliver to in the middle of the night? How else can they claim 24 hour service?

How secure are they? Can they be scooped up off the street by a few neds in a Transit?

Conquering the issues of getting around roads is one thing but if it can't get a package from the pavement to my door there is no product. Never mind 'Last mile', they should concentrate on 'Last 5 metres'.