BACK TO ALL NEWS
Currently reading: London to gain 1500 new residential electric car charging points by 2020
UP NEXT
Two worlds collide: Porsche Taycan vs Alpina B3

Transport for London will install 1500 new electric car chargers on the capital’s streets between now and 2020 in a bid to boost consumer uptake in zero-emission vehicles.

Announced by Mayor of London Sadiq Khan, the residential points aim to provide energy access to those without off-street parking to enable overnight charging. They will add to the network of rapid charge points - which can charge electric vehicles to around 80% in about 30 minutes - already being rolled out across the city.

Twenty-five of London’s 32 boroughs will receive the investment, which is predicted to reach £4.5 million. The move is part of plans to transform London into a zero-carbon-transport city by the middle of this century.

“This substantial investment in electric charging points will make a real difference, making electric vehicles an easier and more practical option for Londoners across our city,” said Khan. “We have a bold ambition to make London’s transport system zero emission by 2050, and working with boroughs to roll out more charging infrastructure is a vital part of making this a reality.” 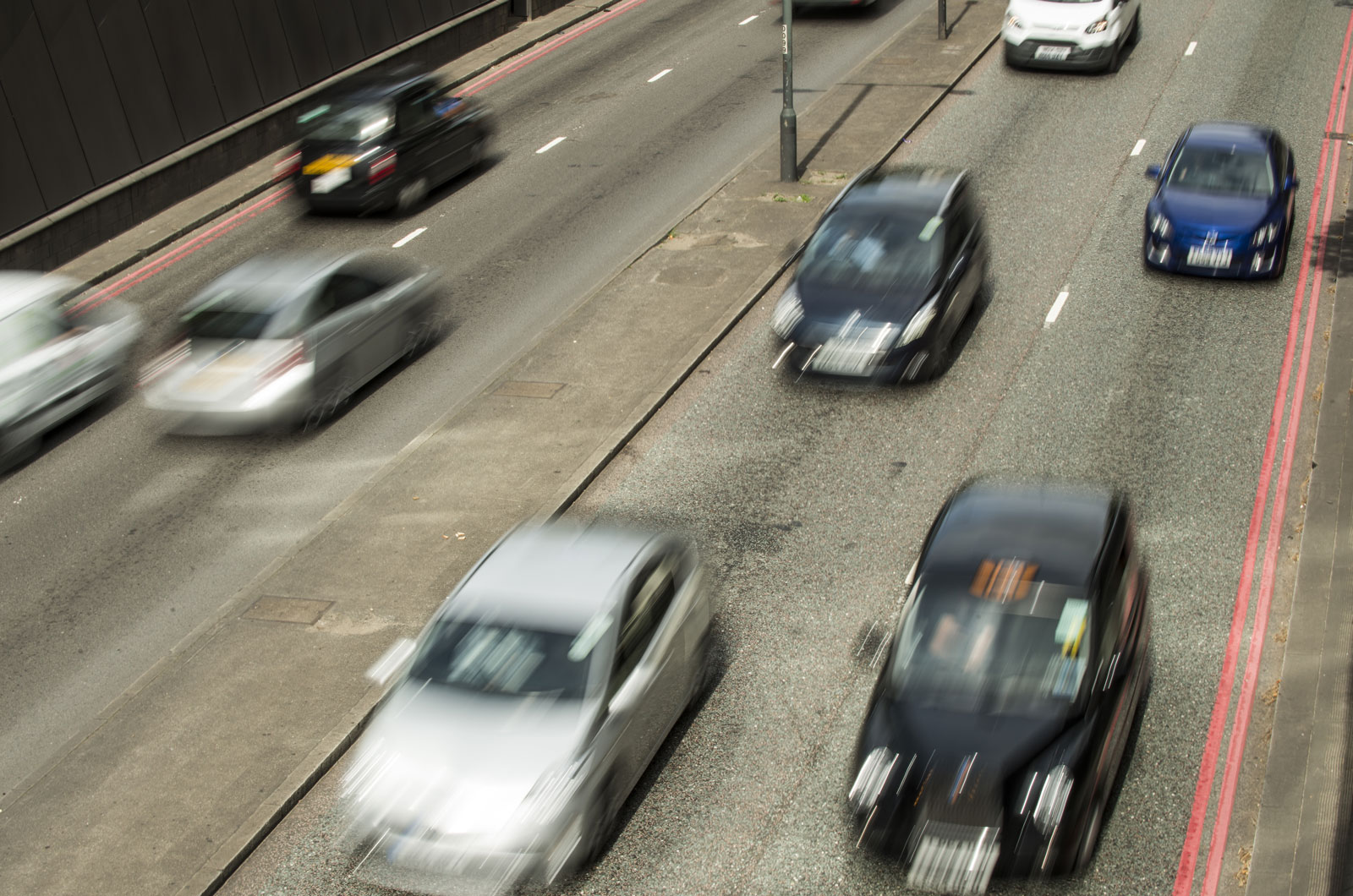 The boroughs of Richmond upon Thames, Hounslow and Westminster have recently helped to boost London’s charge point total by integrating EV plugs into heritage street lamps. The retrofitted lamps, which were already undergoing energy-saving LED conversions, are seen as a cost-effective way of improving access to electric charge points.

Khan recently slammed the Government’s latest air quality plan in an article in The Times, calling it “woefully inadequate” due to vehicle excise duty changes that he believes fail to encourage people into lower-emission vehicles.

His staunch approach to tackling air-quality issues relates to London’s ranking as one of Europe’s most polluted cities. He will introduce a new Toxicity Charge (T-Charge) from 23 October, penalising the highest-polluting vehicles with a £10 fee to enter central London.

One of London’s most polluted streets, Brixton Road, exceeded this year’s European limit for air-quality breaches just five days into 2017.

Kids/teens and drunks are going to have a field day unplugging peoples cars that are charging overnight!

Added to that, when the eventual payment for charging comes in, there will be a whole host of people recharging their cars for free by unplugging other cars and using extension cables to steal the electrcity!

With all these electric cars suddenly being charged at all hours of the day, how much more expensive will electricity become to the average household? - Cheap rate night time electricity will disappear almost instantly I suspect, raising the costs massively for those who do not have gas supplies to their properties.

There are 2.6 million cars in London. This plan will deliver 1500 residential charging points by 2020, and all new internal combustion engines will be banned by 2040? This is a comical, pathetic and poorly thought-through response to the challenges of the future.

The wind contribution dropped from 6 GW to 1 GW - sorry!