BACK TO ALL NEWS
Currently reading: Inside the industry: Will insurers pay if self-driving cars cause crashes?
UP NEXT
New Kia EV9 primed as premium electric range-topper

Inside the industry: Will insurers pay if self-driving cars cause crashes?

Autonomy has ramifications for many parts of the automotive industry, not just car manufacturers
Open gallery
Close

Until recently, I had few qualms about ranking car insurers alongside estate agents and traffic wardens in the pits of my estimation; they were happy to take my money but less so to offer a quick and efficient service if ever I had to call upon them.

But then came a surprise: while researching a piece on the impact of electrification, connectivity and autonomy on the industry, I found that some facts were getting in the way of my prejudices. Who knew, for instance, that profit margins from car insurance sit somewhere between wafer-thin and non-existent? Many firms are present just because it offers exposure, acting as a loss-leader into other, more profitable channels.

Why don’t they raise their prices, then? Well, because the market is so cut-throat and because anyone can visit a comparison website, higher pricing just results in fewer customers.

European, and especially British, drivers are notoriously disloyal come renewal time, so the majority of insurers must always battle on price. (Granted, this isn’t helped by the almost-inevitable attempt at rewarding potential loyalty with a price hike more reflective of a real cost.) In the US, many drivers insure themselves with the same broker for life.

Consider also that the insurers are caught between a rock and a hard place, under intense scrutiny from the government to offer a fair deal, especially come renewal time, yet also under increasing pressure from the rising costs of repairing cars for which it has to pay. 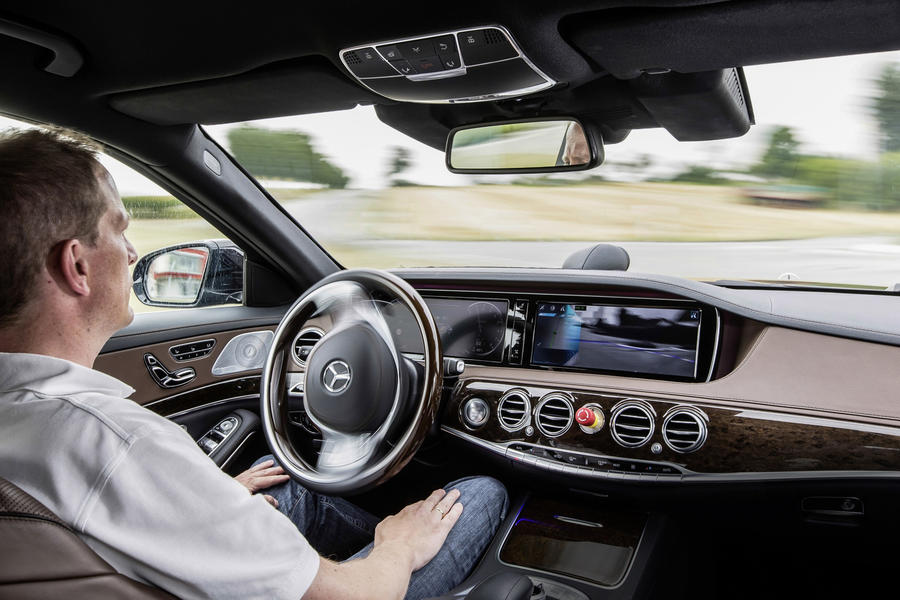 Time was, for instance, a headlight cost £200 to buy and install; today that price has doubled, is pumped up again by LED units and can hit £10,000 for laser lights. A windscreen, around £200 in its basic form, becomes £500-plus when it needs sections cut out or adapted for sensors or cameras. And then those need calibrating by an accredited technician who needs paying. Brexit likely won’t help costs, either, because many parts are imported from Europe. An electric car’s battery? Upwards of £7000.

The claim when an ‘automated’ car hits another car? Well, there’s a dilemma: today insurers cover the driver, not the car, but that will change. In theory, the insurer can then claim from the manufacturer if its tech fails, but who will prove the ‘self-driving’ function was at fault? The suspicion is that rather than enter a long and costly court battle for a disputed claim, insurers will find it cheaper just to carry the can. The squeeze is very real and not entirely just.

Feeling some sympathy for their plight? Maybe. But I’ll be much happier when readers don’t have to write in complaining of renewal hikes and illogical thinking when it comes to claiming.

Opinion: Why autonomy won't kill off driving as we know it

Inside the industry: The terrible truth about car factories

Analysis: UK firms join forces in the push towards autonomy

They pay out at the moment if you have a mechincal or functional fail that was actually a manufacturer or service issue, not the driver,  so why not treat autonomous driving the same?

I said the same thing here a few weeks ago, driving has a legal and moral aspect to it not just mechanics and lever pulling, who or what is in charge of the vehicle in an accident?

Insurers need to start paying back all the unused insurance, I don't know about some of us, but my Wife has only done about two or three thousand since COVID started, so that nowhere near the years average.

H Peter. My insurer proactively contacted me to update them on my mileage driven and offer a cashback.  I was amazed, never thought I'd see that!

H Peter. My insurer proactively contacted me to update them on my mileage driven and offer a cashback.  I was amazed, never thought I'd see that!

My Sons Motobility car came with Insurance, they didn't have to, but they gave him some money as if had paid himself! Amazing.