BACK TO ALL NEWS
Currently reading: The car industry now: Is this the best time to buy a new car?
UP NEXT
Alfa Romeo aims to double production with new image

The car industry now: Is this the best time to buy a new car?

As dealerships reopen for the first time since lockdown, customers might expect better deals - but that may not be the case
Open gallery
Close

Unless you move quickly and take advantage of dealers and manufacturers looking to unfreeze their accounts and turn stock into cash as soon as they can, all the signs are that it could be a bad time for discount lovers – for the medium term, at least.

Autocar sister title What Car? tracks the market with its mystery-shopped Target Price data, and already this has made it clear that the focus for factory-ordered cars is on improving profitability by reducing margins for haggling. That’s expected to last for the bulk of this year.

It’s possible that stance will change as factories get back to full speed, however, especially if consumer demand remains low. At that point, the jostling typically begins, and the evidence from the last recession is that there will be bargains to be had, especially among premium brands, which fell out of favour in 2008 as buyers zeroed in on more cost-focused models from the mainstream.

Will sales of used cars boom?

When new car sales falter, used car sales usually boom, and we expect that to be particularly true for the next 12-18 months as economic shock sets in.

The trend will be driven not just by a desire among consumers to save money but also because there will be virtually no waiting times (new car orders with 12-week leads have roughly doubled as a result of factory closures) and because retailers will (initially, at least) be desperate to sell stock that has sat for two to three months, in theory losing value just because of its extending age.

Throw in the fact that most retailers these days have access to large stocks of high-quality cars, fed by lease cycles, and that the profits on these cars are sometimes greater than those on new cars, and you soon get a feel for the momentum that’s likely to build behind this market – and the lifeline that it could offer to retailers. 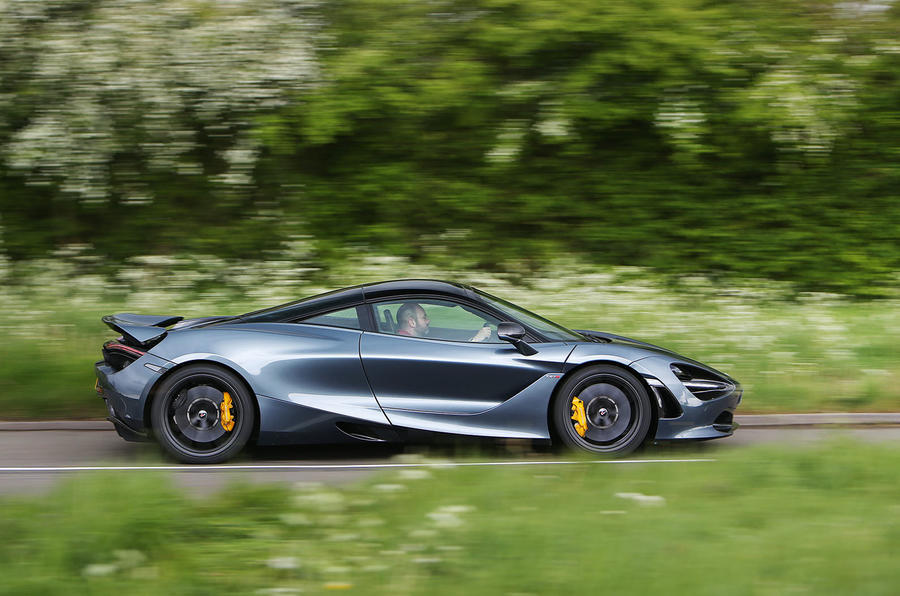 Will the value of classic cars and supercars tank?

For years now, people have talked about a bubble in the market, yet it has never significantly burst. Now might well be that time.

Today, mid-crisis, the messages are mixed. Few values are rising, but some for the most desirable cars are holding. Others, however, are undoubtedly coming down – not yet by ruinous chunks, but certainly by substantial double-digit percentages.

The dealers we’ve spoken to expect this to remain so, justifying it on the basis that the very rich are usually insulated in a crisis. But they have skin in the game, of course; our slightly more pessimistic view is that while true classics and outstanding supercars will hold value, those at the fringes of an oversupplied market will struggle.

I may not have been on this planet longer than Autocar has but I can assure you that over the past 35 years I've been buying cars, the one thing I've learned is never to trust a single word that comes out a dealers mouth.

Anyway we've been here before, the only difference being this item is from 'Autocar' with the name of the salesman, sorry I err, of course mean journalist, absent.

So expect in around three to four days time an advert for leasing to appear. Buy them whilst you can before those discounts end folks.

By the way, the article refers to What Car tracking the market. Not sure what market they're tracking but my experience is the discounts available are nowhere near what you can achieve.

So, the moral of the story is

So, the moral of the story is, don't buy a new, factory order car. Keep your existing one, or go for a nice used one. If the manufacturers want your business they'll have to fight for it.