BACK TO ALL NEWS
Currently reading: Automated lane keeping in UK in 2021 will "put lives at risk"
UP NEXT
Spending 48 hours touring in a Ferrari Roma

Government plans to legalise the use of hands-free automated lane keeping systems (ALKS) on motorways next year have come under fire from one of the UK’s leading safety bodies.

Thatcham Research claims the plan, which would be implemented in the spring pending the results of a safety consultation ending this week, would “put road users’ lives at risk” because the current technology has “significant performance limitations”.

Although the systems have to be updated from the current, widely offered lane keeping software to be classified as ALKS, the main difference is that the car would no longer prompt drivers to return their hands to the wheel. Drivers would be legally able to go hands-free and let the car take full control of steering inputs on UK motorways at speeds of up to 70mph.

Thatcham said: “Both the functionality of this technology and the regulations under which they will operate are limited. They cannot replicate what a competent and engaged human driver does.”

Thatcham director of research Matthew Avery said that although the new systems won’t monitor whether the driver has their hands on the wheel, “there has been no quantum leap in the technology that makes ALKS more suited to automated driving".

Avery added: “The vehicles we’ve seen simply have a couple of extra lidar sensors on them and that means they’re simply not suitable for automated driving. While we wholeheartedly support the introduction of automated driving, it has to be competent driving that’s as good at dealing with all sorts of situations on the road as real drivers, and ALKS have a number of serious limitations.” 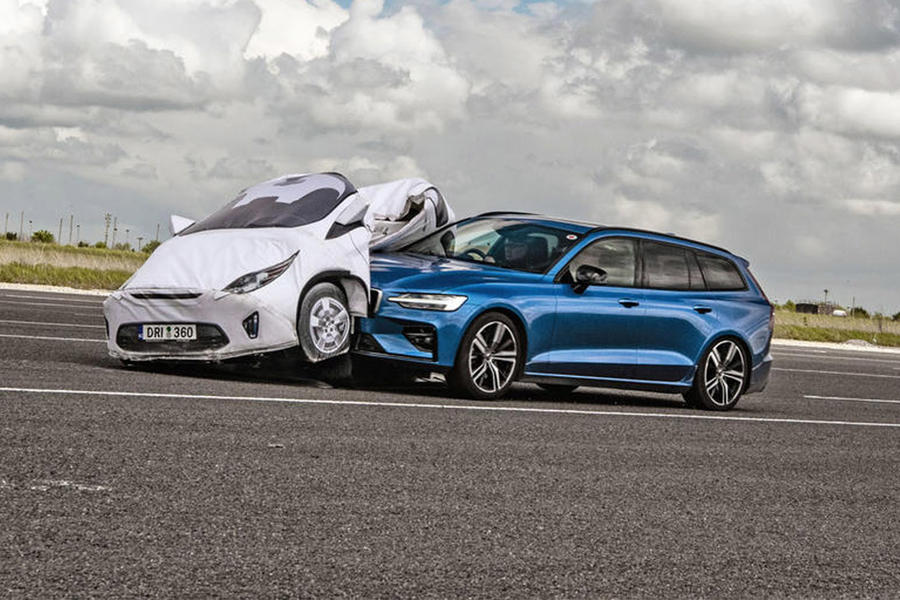 Thatcham highlighted a number of scenarios where the current systems it has tested do not respond in the same way as a driver would. Situations where a driver would slow well in advance or make an evasive lane-changing manoeuvre, such as to avoid debris or pedestrians encroaching on the carriageway after a breakdown, are either not dealt with in time or ignored by the systems entirely.

Other examples include smart motorway lane closures, where the system would not recognise a red X on an overhead gantry sign. Generally, the issue, Thatcham claims, is that today's systems can only interpret up to around 120m ahead - which at 70mph would allow only four seconds for either the system or the driver to react to an oncoming hazard.

“Our conclusion is that automated lane keeping system technology is not safe enough to be classified as automated”, Avery said. “We believe it should be regarded as assisted technology because the driver needs to remain alert”.

It's perfectly reasonable to take a view that there are issues with the technology, it may be too early etc. I've no problem whatsoever with someone making that argument.

But Autocar has published this article and included two photographs which show a) a pedestrian about to be hit by a car and b) a car crash. Talk about unbalanced reporting.

I honestly couldn't say it annoys me having to drive a car, ok, so you've got to turn the wheel to avoid bumps and other road imperfections, not that big a chore, it's not as if cars don't have power steering, it's just, to me, it would encourage lazy driving, and we have enough of them just now as it is.

Listening to the science (fiction)

The Government claims it "listens to the science" in this case it has been listening to the manufacturers who are desperate to see a return on the billions invested in autonomous technology but the fact is that the technology is simply not ready and probably will not be for decades.