BACK TO ALL NEWS
Currently reading: Agera RS is Koenigsegg's fastest selling model ever
UP NEXT
Renault Scenic returns as radical EV with hydrogen range extender

Ten months after the model was launched in Geneva, Koenigsegg has sold all 25 examples of its Agera RS hypercar
Open gallery
Close

Koenigsegg has announced that all 25 examples of its Agera RS have now been sold.

With buyers in the United States, Canada, the United Kingdom, Japan, China, Taiwan, Singapore, Malaysia, Saudi Arabia, Qatar and the UAE having placed orders, the 1144bhp hypercar is now officially sold out after just 10 months. That makes it the Swedish firm’s fastest selling model ever.

The Agera RS made its debut at the Geneva motor show 2015. Building on the Agera S and Agera R models, it features a dry sump, twin-turbocharged 5.0-litre V8 that sends drive through a seven-speed paddle-shift gearbox. 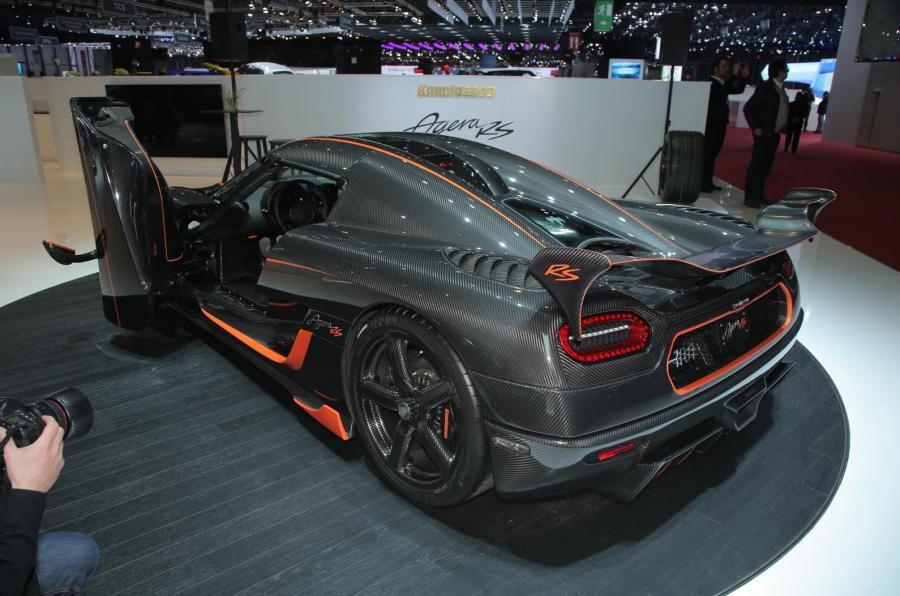 Koenigsegg founder Christian von Koenigsegg was unsuprisingly delighted with the news. He said: “I am extremely proud of the Agera RS program. The RS is a classic Koenigsegg, with all the core values and features that the Koenigsegg brand stands for. The performance, road feel and responsiveness are truly amazing and the level of technical sophistication is second to none. It is a true ‘pinnacle’ project that has been wholly embraced by our customers and friends.”

Some customers received their Agera RSs shortly after the model was revealed last year. The remaining cars are due to be built throughout 2016, with the last being shipped to their new owners in 2017.

Swedish hypercar is one of the fastest, most powerful and most expensive cars ever produced. So just how good is it?

Wouldn't it be nice if Autocar did a full road test of the upcoming Regera? Perhaps they could approach Christian Koenigsegg to see if this could come off. After all the Bugatti Chiron is being launched in about 2 months.