The UK government is developing legislation to permit autonomous cars to drive on public roads, which will address a range of issues such as insurance, liability and cybersecurity and establish a legal framework to govern driverless vehicles.

Known as the Automated and Electric Vehicles Act (AEVA), the legislation is spearheaded by the Law Commission (the body responsible for consulting with the public and relevant industries ahead of the introduction of new laws), and work has now begun on identifying how laws could be modified to accommodate autonomous cars.

When complete, the legislation will apply to cars that can drive independently some or all of the time – effectively level-three autonomy and above, as defined by SAE International.

Many cars are currently available with level-two features, such as lane-keeping assistance and adaptive cruise control systems operating simultaneously. Level three is a big jump, comprising hands-off technology, which means the person at the wheel doesn’t drive at all when the system is engaged but must retake control when the car says so.

The new Honda Legend, which was launched in Japan this March with a price tag of 11 million yen (£71,000) and limited to 100 lease sales, is said to be the first car available with officially sanctioned level-three technology. Its Traffic Jam Pilot system was approved by Japan’s Ministry of Land, Infrastructure, Transport and Tourism last November as being allowed to operate the car independently at up to 31mph on major carriageways. 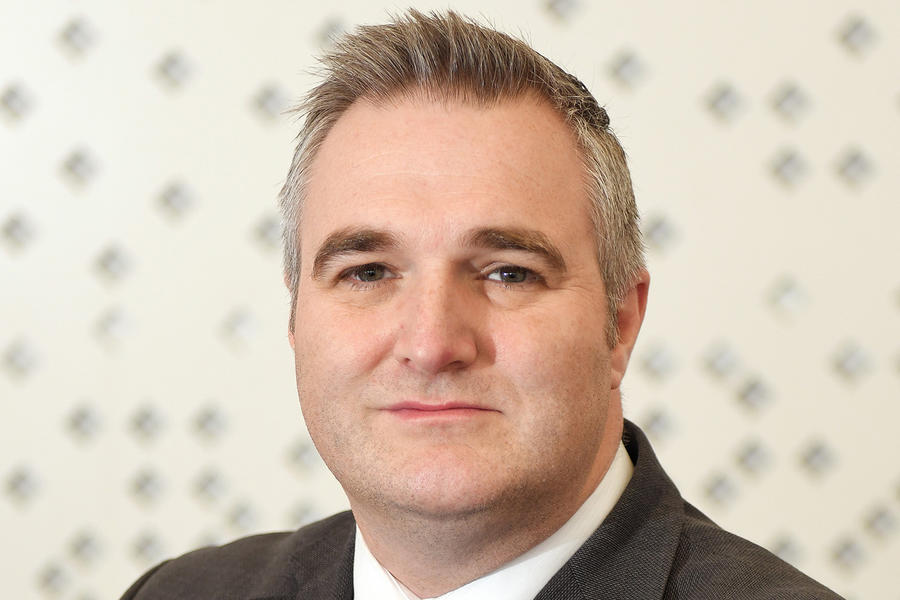 The British Department for Transport (DfT) made a similar pledge this April when it announced that cars with automated lane-keeping systems (ALKS) would legally be allowed on the road before the end of this year, with their operation capped at 37mph.

The DfT said that it would “ensure the safe use of ALKS, including whether [it] met the definition of automation in the AEVA,” which is the first example of the legislation in action, even though it remains in the consultation phase and isn’t expected to be complete or enforceable for some time.

“It was enacted in 2018, but so far it just creates compulsory automated vehicle insurance. It’s really a three-year review of the regulatory framework for the safe deployment of automated vehicles,” said Jonathan Butler, the head of automotive at law firm Geldards and a member of the Vehicle Remarketing Association (VRA) board.

Legal specialists developing the AEVA have already published two consultation papers on autonomous vehicles, and a report from a third, which closed in April, is due later this year.

“It’s going to work out how [the law] will look, not just in terms of obvious safety, as in accidents and injury, but also in terms of cybersecurity and data privacy and making sure that liability issues are addressed,” explained Butler.

He said the consultations would initially look for “lacunas or loopholes” in the law, which would need to be addressed if autonomous cars are to be successfully rolled out.

Liability has long been one of the biggest hurdles for self-driving vehicles, with frequent questions about whether the manufacturer, the insurer or the person behind the wheel is responsible for accidents.

“It might be that the law treats automated vehicles like pets,” said Butler, “and there’s some kind of strict liability rule as would apply to owners of animals: if they cause harm, the owner or user bears responsibility.”

Cybersecurity is another area in which autonomous vehicles are subject to close scrutiny, because they rely on increasingly complex levels of connected technology, leaving them more vulnerable to hackers than cars of old, and this is yet another area that’s due to be addressed at a legal level.

During Autocar Business’s The Truth About Autonomous Cars live web broadcast last week, Thatcham Research director Matthew Avery pointed out that many manufacturers already work to established barometers, such as ISO 21434 (a cyber ecurity standard designed for road vehicles), but acknowledged that the risk would remain.

“The problem with cyber is that we really don’t know where the threat comes from [or] where the attack profile might be. Is [the safety standard] good enough yet? Probably not. But there’s certainly a lot of effort being put into it.”

Avery suggested that ransomware is one of the most likely types of attack. “A lot of cybercrime is for monetary gain, so you could maybe have ransomware so that vehicles can’t start,” he explained. 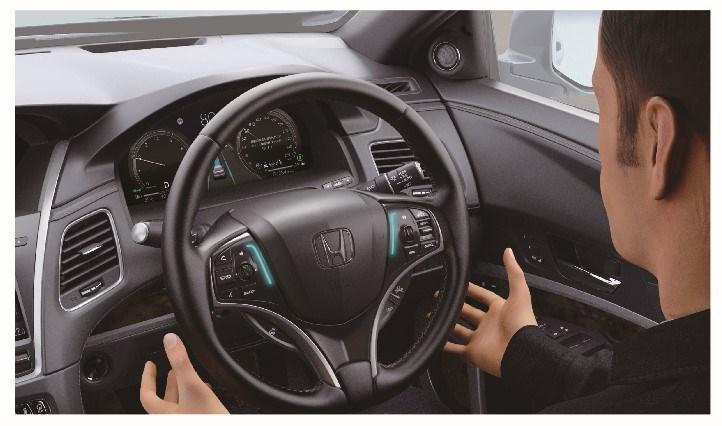 Butler took it a step further, saying: “You could have a message pop up on your dashboard saying ‘pay us £10,000 or I will turn your brakes off’.”

He added that the issue could become so pervasive that it would transcend individual legal issues and form part of wider regulation.

“I would go as far as to suggest that cyber resilience is going to feature quite heavily, even as part of the MOT [test]. It’s just like environmental issues and when emissions testing was introduced into the MOT [in 2018]. You’re going to have cyber resilience forming part of it, because this is ultimately not just an in-car entertainment issue; it’s a safety issue. That’s no different to having a faulty airbag.”

As legislation governing autonomous cars takes hold, England’s comparatively flexible legal system might in fact leave it in a better position than other countries, at least in a legislative sense. Codified legal systems, common in Europe, are typically black-and-white about laws and penalties. Although they offer certainty for cases with historically established circumstances, they’re allegedly less able to accommodate developing subject matter.

“In the English legal system, you’ve got two sets: acts of parliament regulations, then common law, case law etc., [which are] cases decided on their merits,” said Butler. “The beauty of that is that it’s flexible, so you get justice based on the factual circumstances of a particular case, and any other case that’s identical to it will normally have to follow that decision. But the ugliness of it is lack of certainty.”

“There will be cases where someone will one day have to work out, within the body of the regulations, what they mean in real life. So, does that mean the insurer carries the can? Does it mean the manufacturer does? Does it mean the human being sitting in the car does? And if so, to what percentages?”

Given all those questions still need to be answered, it looks like the automotive industry, the government and the legal system are in for an interesting time in the years ahead.

Log in or register to post comments
Adrian Barlow 7 June 2021
I don't understand why we need self-driving cars.
The roads are busy enough without having empty cars driving themselves all over the place all day long!
bol 7 June 2021

I thought that autonomous driving wasn't all that far off until I got a Tesla with Autopilot. It's clever, but it illustrates just how far away we are from being able to trust the car to do the driving in everyday situations. I'm more alert when using it than I am when doing everything myself.