BACK TO ALL NEWS
Currently reading: Stellantis denies SRT closure reports
UP NEXT
Reborn BMW 3 Series to usher in new electric era

Stellantis has denied reports that SRT has been axed, insisting the division has merely been brought in-house
Share
Open gallery
Close
Share story

Street and Racing Technology (SRT), the performance team behind the Dodge Viper, has been absorbed into Stellantis after its formation from the merger of PSA Group and Fiat Chrysler Automobiles (FCA).

All of SRT’s engineers have been retained within the wider company, which will continue to produce SRT and performance-branded cars in the future.

Stellantis insists that this doesn’t amount to closure of the division, which has been in operation for 32 years.

“All of the core elements of the SRT performance engineering team have been integrated into our company's global engineering organization,” it said in a statement.

“This action will have the two-way benefit of ensuring that our brands’ SRT and performance-focused product offerings continue to meet the highest quality standards and expectations, while delivering key learnings from motorsports and other high-performance-technology applications across a wider mix of our company’s product lines.

“These products have delighted enthusiasts for nearly two decades, and Stellantis will continue to sell and develop the next generation of Dodge/SRT-branded vehicles, as well as Jeep and Ram vehicles that utilise high-performance SRT technology.” 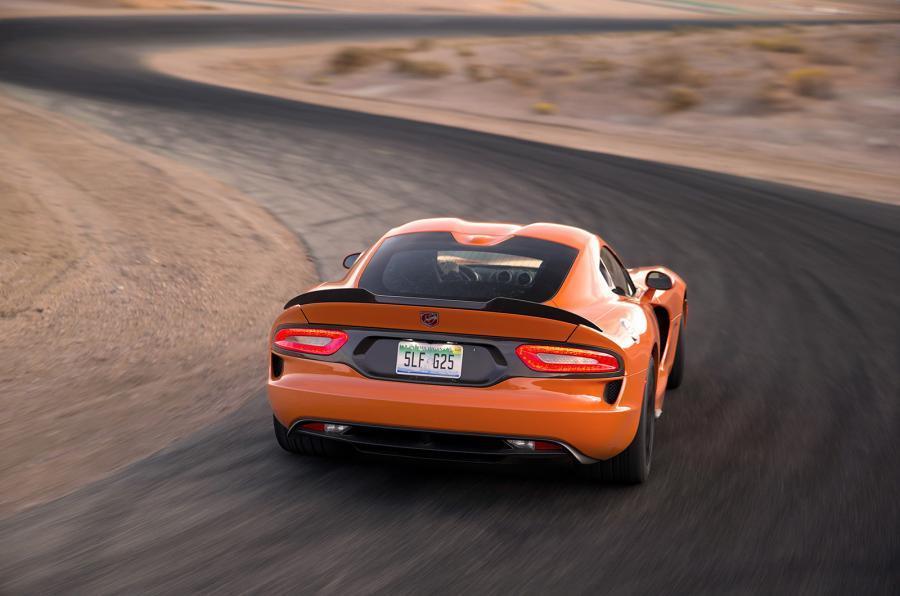 Stellantis is the fourth-biggest car maker in the world, with its brands being Alfa Romeo, Citroën, Dodge, Fiat, Jeep, Maserati, Peugeot, Vauxhall and seven others.

The merger of PSA and FCA was confirmed early in January, when 99.85% of PSA’s shareholders voted to give the deal the go-ahead. An agreement in principle had been reached in 2019.

It’s estimated that the company will save £3.2 billion by boosting its economies of scale.

SRT began life as Team Viper in 1989, responsible for turning the Viper from a concept car into a production car. It later merged with Team Prowler to become Special Vehicle Engineering (SVE) and was subsequently renamed Performance Vehicle Operations (PVO) in 2002. This evolved into SRT in 2004.

Stellantis: the facts & brands behind the world’s newest car giant