BACK TO ALL NEWS
Currently reading: Greatest road tests ever: Alfa Romeo Brera
UP NEXT
First drive: 2022 BMW XM prototype

Alfa’s striking coupé had guts to match its presence, but a lofty price and severe weight problem hampered its chances
Open gallery
Close

Built on a shortened version of the 159’s platform, the Brera had looks that split opinion but were unmistakably Alfa. Power came not from the brand’s fabled and tuneful V6 but a less characterful GM unit, albeit with heads, pistons, induction and exhaust systems particular to Alfa. The variable four-wheel drive system was rear biased by default. At 1765kg, the Brera weighed more than some Jaguar XJs, which restricted performance to hot hatch territory and dented economy.

The urban ride was unsettled, but it improved on challenging roads and provided reasonable comfort and good body control. Four-wheel drive curbed understeer in the wet but precluded tail slides. The steering was quick and the brakes effective if fade-prone. 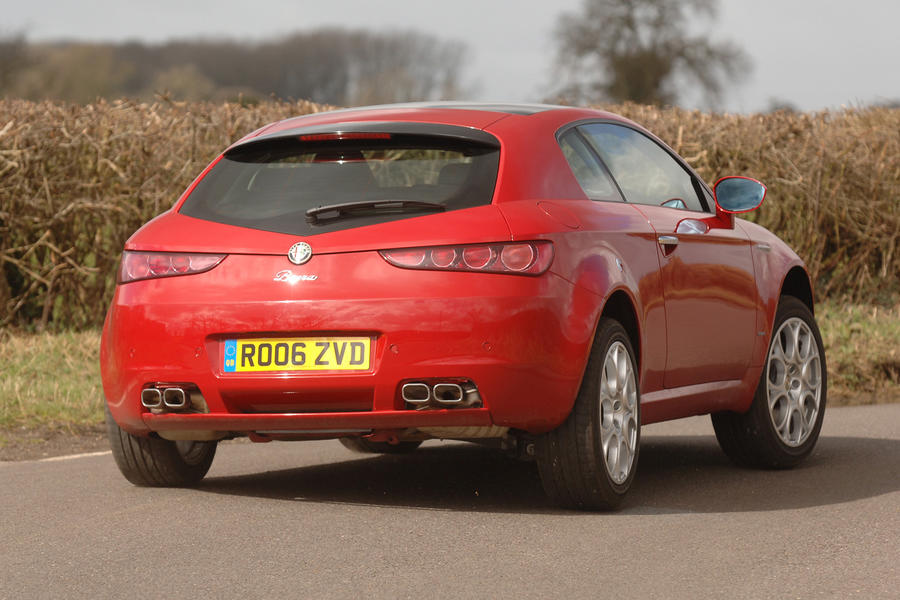 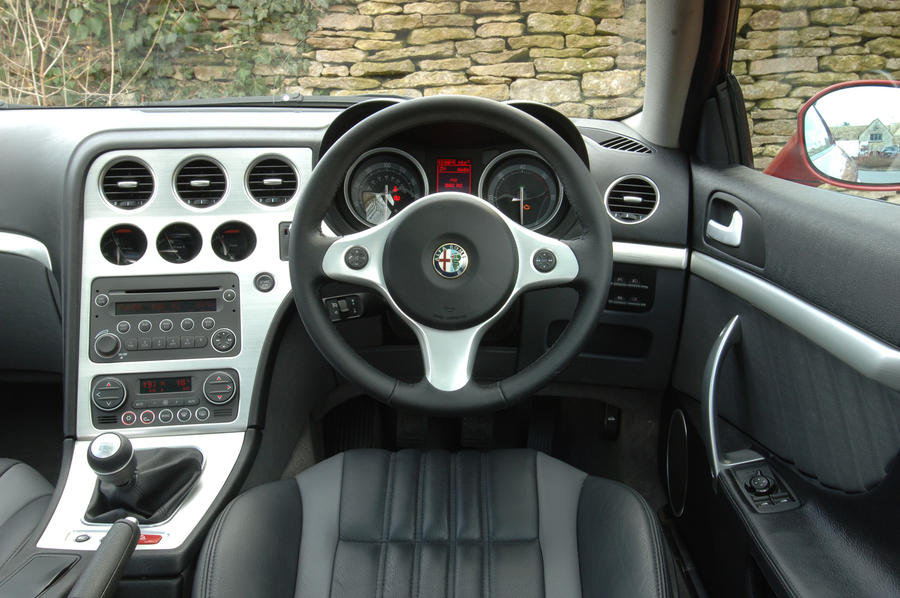 A 2.0 diesel and 1750 TBi petrol arrived during the Brera’s 2010 swansong year. Since then, there has been no successor – yet. Over to you, Stellantis.

A Car of ifs and buts?, it was a nice shape, it deserved to have been further developed.

Not exactly a 'Great Road Test' was it?