BACK TO ALL NEWS
Currently reading: From the archive: on this day in 1951
UP NEXT
Dacia bosses "fighting tooth and nail" to bring Spring EV to UK

As remains a traditional activity for Autocar, in January 1951 we looked back on the previous 12 months of road testing.

Whereas today British cars are rarities, back then there were few foreign cars, as the UK and Europe strove to recover from the war – although things were looking up after the end of petrol rationing.

"This car by now must have become insufferably conceited, if it is true that cars have personalities, by all the superlatives that have been lavished on it,” commented HS Linfield.

We sampled plenty of ‘specialist’ cars, but “the popular ‘middle’ size of car also had a good show, with the Standard Vanguard, Vauxhall Velox, Morris Six, Wolseley Six Eighty and the latest Humber Hawk also coming into the list”.

The rise of automatic gearboxes was a hot topic, as this reduction of duties “must appeal to a very high proportion of motorists”.

We also noted that ride had improved, due to the growing use of independent front suspension, and the trend of more power was continuing – but not necessarily yielding faster acceleration times, because unfortunately “WEIGHTS ARE GOING UP” (yes, all caps). Therefore, a 2.0-litre large saloon then weighed about 1300kg.

Imagine what poor old Linfield would think of a 2500kg SUV… 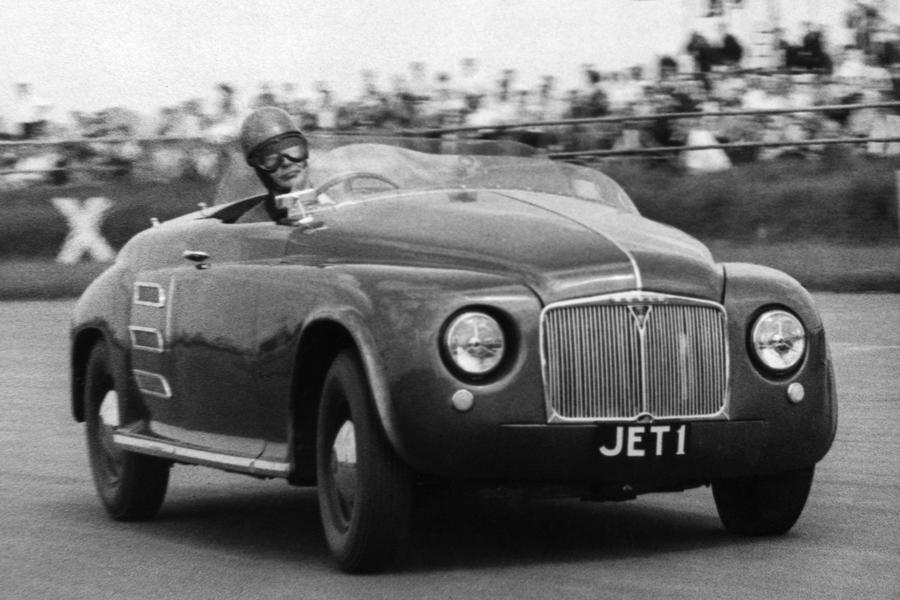 The Dewar Trophy for the most outstanding technical achievement of 1950 heralded the Jet 1, the first car to employ gas turbine propulsion. “There is widespread satisfaction in motoring circles at this award to Rover, for the company’s long record in automobile engineering has earned it universal respect,” we commented. 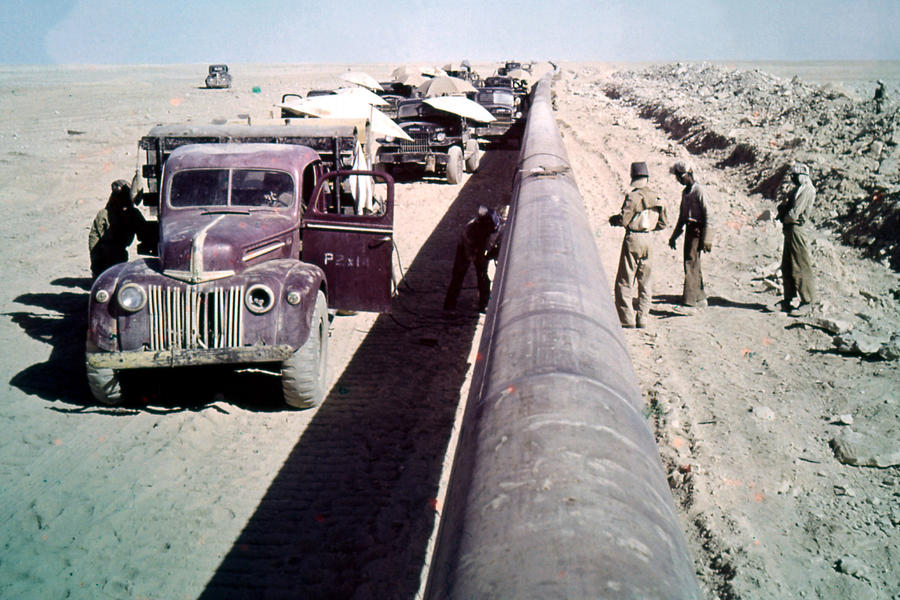 The first shipment of oil from the Tapline, which linked the oilfields of eastern Saudi Arabia to Lebanon’s Mediterranean coast, arrived at Esso’s new refinery in Hampshire. Negating nine-day ship journeys by carrying 300,000 barrels per day, this 1067-mile pipe took three years and $200m (£5.26bn today) to build – and changed the world forever. 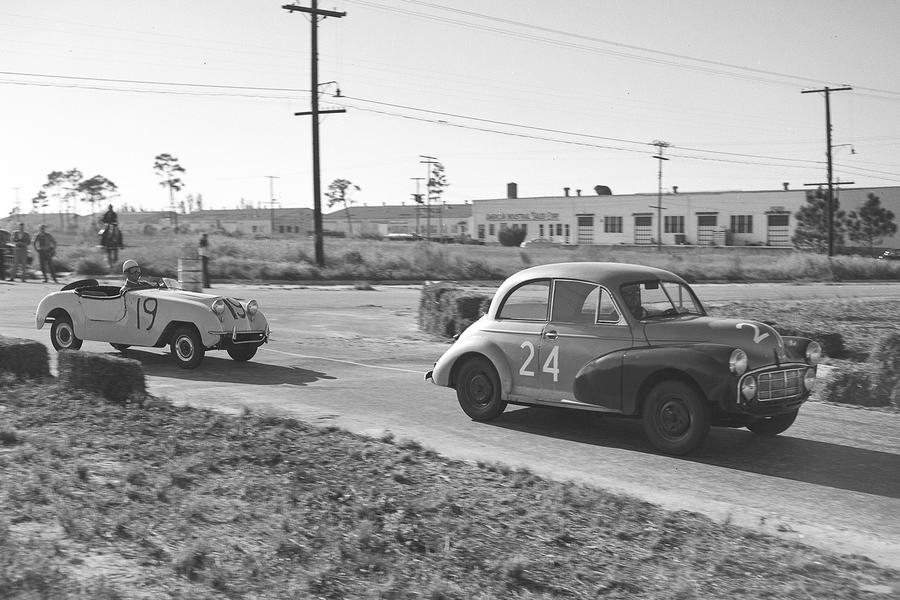 Florida’s Sebring airport held its first-ever motorsport event on New Year’s Eve: a six-hour endurance race of a kind that hadn’t been seen in the US since the Vanderbilt Cup of the early 20th century. The organisers did “a yeoman job”, we said, and the “3.5-mile circuit was what the Americans would call a ‘sweetheart’”.

“For those who like to see the form upset,” we continued, “the Crosley Hotshot did all that was necessary by quite easily winning.”

This miniature motor was the first-post war American sports car and was piloted to victory by Fritz Coster and Ralph Deshon, winning on formula ahead of a Ferrari 166 MM Touring Barchetta and a Fiat 1100 MM. It could hardly be further from Cadillac’s V8 DPi-VR winning there 70 years later.

Reading this article is so therapeutic.