BACK TO ALL NEWS
Currently reading: The woman leading PSA UK's reinvention: 2020's Great Women in the British Car Industry winner
UP NEXT
Are e-scooters legal in the UK?

"I wanted a bigger, more complicated job and that’s what I’ve got.” So says Alison Jones, PSA Group UK managing director and global senior vice-president, who joined the expanding company in April 2019 after 20 years at the Volkswagen Group, most recently as managing director of Volkswagen Passenger Cars.

In that short time, as Jones puts it: “We’ve lived through three Brexit attempts and the Covid pandemic. We have a strong team and we’ve been able to weather the storms.” Not that she’s any stranger to crisis, having project-managed the fallout of Dieselgate in the UK. “It was seven days a week, with four hours’ sleep a night,” says Jones.

This year’s winner of Autocar’s Great Women in the British Car Industry initiative is reluctant to draw comparisons between the two car giants but says of PSA: “The objective is really clear across every country and team. There’s such a clarity of direction, which means you don’t spend time debating what you’re here to do. You can be really entrepreneurial in the way you want to deliver something – that is an absolute strength, particularly during a global crisis. The objectives are never in question.”

Those objectives, both for the UK and globally, are to drive profit, customer satisfaction and market share and achieve PSA’s CO2 targets – which, so far, it’s doing admirably in contrast to some makers that will need to pay EU fines. 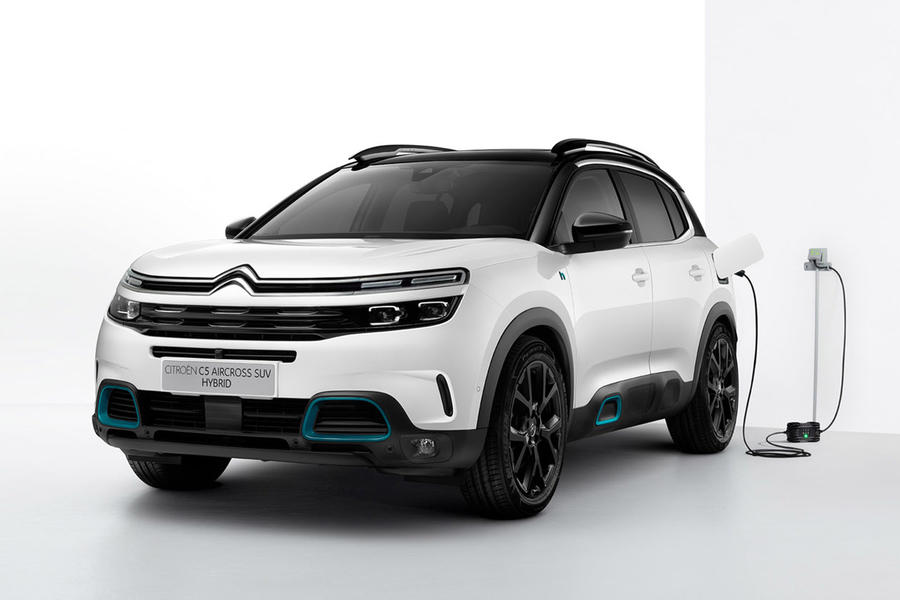 Jones adds: “At a country level, it’s how we keep the core of the business going forward in turbulent times. We know that cash is important for us and our retailers. How do we make sure we still have a profitable business, how do we offer customer service in a Covid-safe way and make sure we achieve our CO2 compliance? To try to do all those things at the same time in the current economic environment is pretty challenging.”

The three brands Jones oversees – Citroën, DS and Peugeot – all have their own trajectory to varying degrees of success. Peugeot is the standout winner for now, with the biggest volume and market share, while DS is the straggler, selling fewer than 5000 cars last year in the UK. Jones is poised to take on far more responsibility, too, given the upcoming merger with Fiat Chrysler Automobiles, which could mean brands such as Fiat, Alfa Romeo and more fall under her remit. As it’s not yet a done deal, though, any talk of that is off the table.

Addressing the challenges facing DS, Jones says: “It takes 15-20 years to build a brand. Last year was a result of the DS 3 in runout, and it’s more noticeable when you have a lower number of models. We’re in it for the long term, launching one new model a year.” Jones wants to emulate DS’s success in France – where it holds a staggering 10% market share – in the UK: “It’s about people recognising DS for its design, the Frenchness, the prestige. We buy French clothing brands and perfume, for example, and have a positive association, and it’s about how we can do that with DS in the premium car market.”

After the turbulence of 2020, Jones doesn’t believe this month’s car sales – traditionally one of the two biggest months of the year – is a good indicator of what’s ahead. “What we’re planning for into next year is unpredictability. It’s good that the market is up, as we’re all trying to recover what we lost in quarter two, but I don’t think September will be a fair indicator of quarter four, when you consider the end of furlough, potential redundancies and so on.

“There may be a pull forward – buy now before the [likely UK-EU trade] tariff arrives on 1 January. That might mean quarter four is okay, but then the first part of 2021 is disastrous. Next year, with Brexit and tariffs, who knows?”

Pre-pandemic, Jones would drive into the office in alternating PSA models for 7.15am. She currently has a Peugeot 3008 plug-in hybrid, but a move largely to home working now means an even earlier start.

Jones says: “My first job is to work through my emails and look at any overnight news. I work with individual brands on key strategic projects. For example, during the pandemic, we launched selling Peugeot cars online and we’ll soon do the same for Citroën. They’re the sort of projects I get involved in; they’re big and new and emerging.” Jones’ four days a month at PSA HQ in France are currently being done virtually: “We learned that we can be really efficient in a virtual setting but we also know we need to be face to face for more complicated projects.” 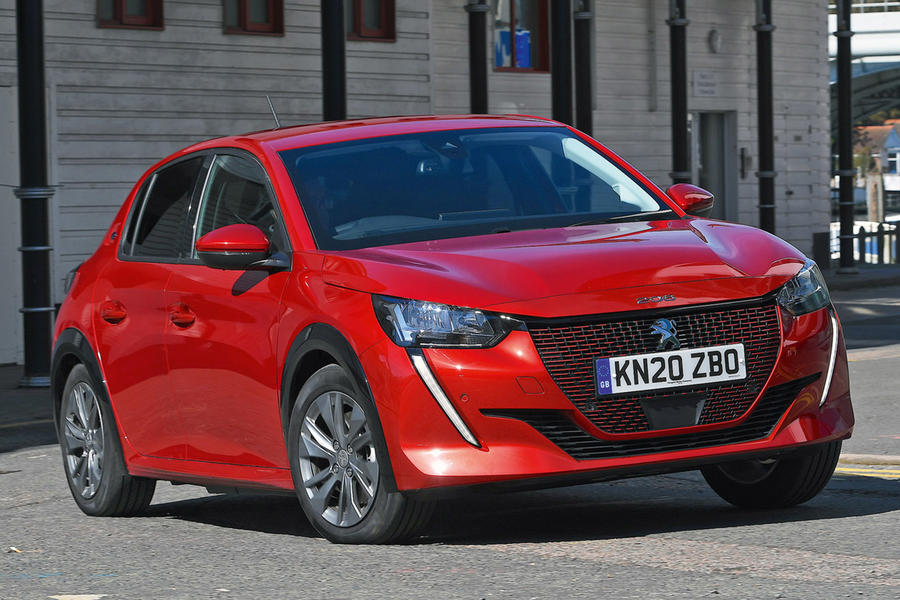 Her favourite aspect of the job is “the variety and complexity and working with diverse groups of people”, while her least favourite will resonate with many: “It’s clearing all the emails. It’s not the content, just the number in the inbox. I try not to look at emails from Saturday lunchtime to Sunday afternoon.”

What advice does our Great Women winner have for those coming into this industry? “Find roles that you love to do, work hard and deliver results, and then tell people about those results. Not in an arrogant way, but delivering good results alone won’t necessarily get you the next role if you want to progress. The industry is so diverse – there’s any role you can think of – which means you can move around in the industry if that is what’s interesting to you.”

Great British Women 2019 - all the winners

She has a hard job, car brand snobbery is high in the UK, PSA is French and brexiloons will only buy Japanese, Korean and Indian.