BACK TO ALL NEWS
Currently reading: Getting amateur racing back on track with motorsport's new boss
UP NEXT
Are disabled people being left behind by electrification?

Ever fancied yourself as a racing driver? Your moment may have arrived, as a result of comprehensive rebranding and repurposing moves inside the UK’s governing body for motorsport, the former Motor Sport Association, recently renamed Motorsport UK.

The organisation, currently based near Heathrow but soon to move to a “more appropriate” location, has begun planning and implementing initiatives designed to improve grassroots motorsport of all kinds, with special emphasis on simplifying rules and improving finances. 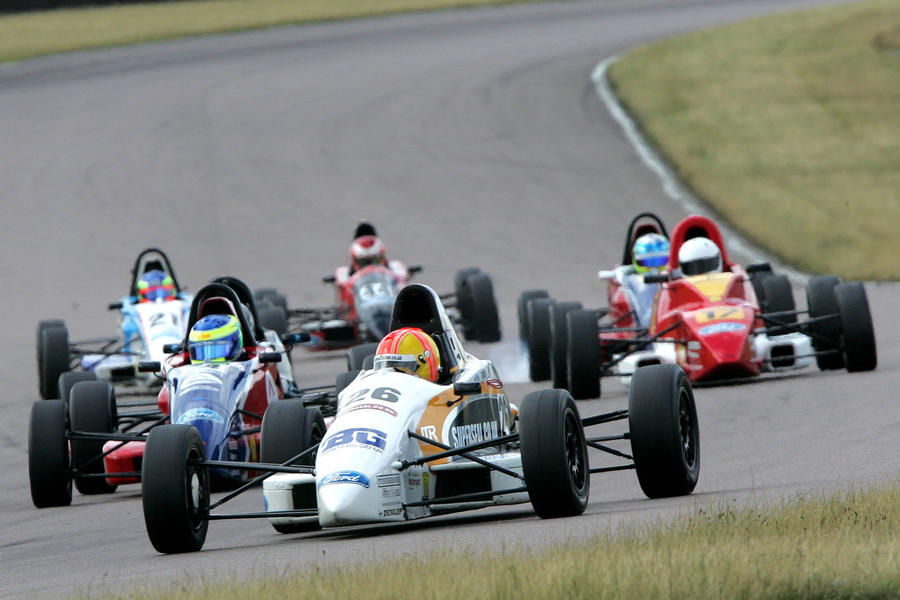 The changes aren’t going to turn you into Lewis Hamilton, but are aimed at encouraging new arrivals to participate at the “fun” levels of the sport, as well as making it more enjoyable for current competitors.

They are a result of the arrival a year ago of Prodrive boss David Richards as MSA chairman and the appointment last November of a new CEO, Hugh Chambers, who has spent the past decade working with the worldwide governing bodies of yachting, cycling and athletics. Now Chambers wants to bring a new era of governance to all forms of car competition.

Chambers and Richards, who worked together at the British American Racing Formula 1 team until Chambers left “at the logical time” when Honda acquired it in the mid-2000s, are both passionate that their main duty now is to improve things for the UK’s amateur motorsport participants. “We have 30,563 licence holders, 15,000 officials and the members of 720 motor clubs affiliated with us,” says Chambers. “That makes a community of 150,000 people. Of the licence holders, I’ll bet no more than 100 earn a living driving race or rally cars, which means that 29,900 don’t. From those figures it’s not hard to see who our masters are, especially since the 100 are pretty good at looking after themselves…” 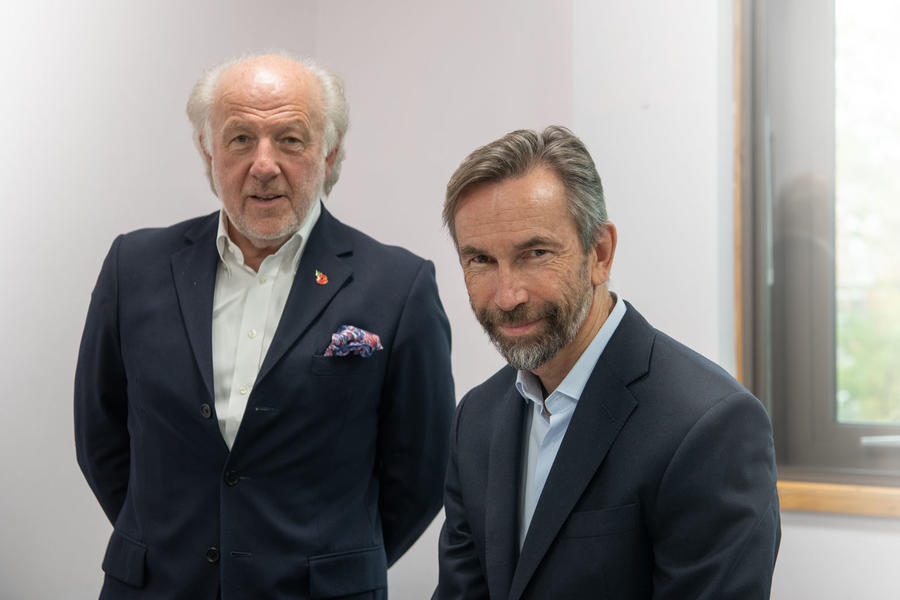 Chambers believes motorsport’s problems flow from the mindset of those who have traditionally governed it. “We have the best regulators in the world,” he says, “but they’re not entrepreneurs by nature because they’ve never been encouraged to be. But TV has changed everything. Sport has become enormously commercialised, and if your governing body doesn’t control the common agenda, that gets delegated to third parties, the way Bernie Ecclestone came to control F1.

“What Bernie did was great for F1 – which became a beacon for the whole sport – but was it good for the grass roots? Arguably not. F1 could have been transformed if the earnings had gone to the teams and cascaded down into the lower codes. The growth would have become self-generating.” 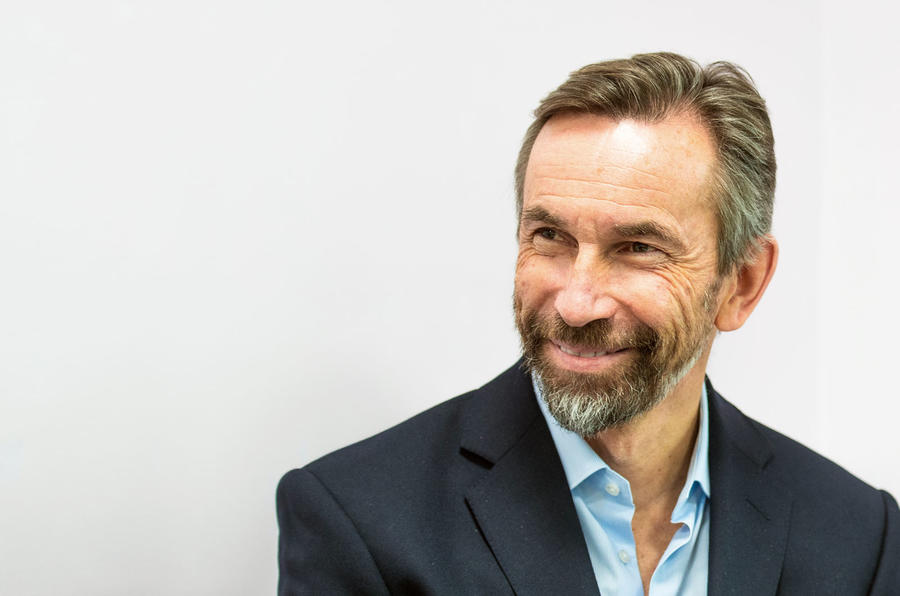 Chambers has been steeped in motorsport know-how from childhood – his father Marcus Chambers, BMC’s first competitions manager who was known widely as “one of the great strategists of British motorsport”. He recently dealt with similar challenges in his previous job as chief commercial officer of World Sailing, yachting’s international governing body. “For the health of the sport, we had to repatriate some of our assets and find ways to monetise them,” says Chambers. “The parallels with motorsport are enormous.”

Chambers and Richards see a variety of other problems ahead for motorsport: a gently dwindling body of competition licence holders, an organisation that has only one form of income (from licence fees and event permits), issues of rules complexity and rising costs. “Do you know,” says Chambers, “that if you want to run your eight-year-old against the best at national level in cadet karts, you’ll need a budget of £150,000 a year? It’s completely bonkers. We don’t want to put anyone out of business, but we think there’s room for a new tier, where the competition’s very good but the costs are more sensible.” 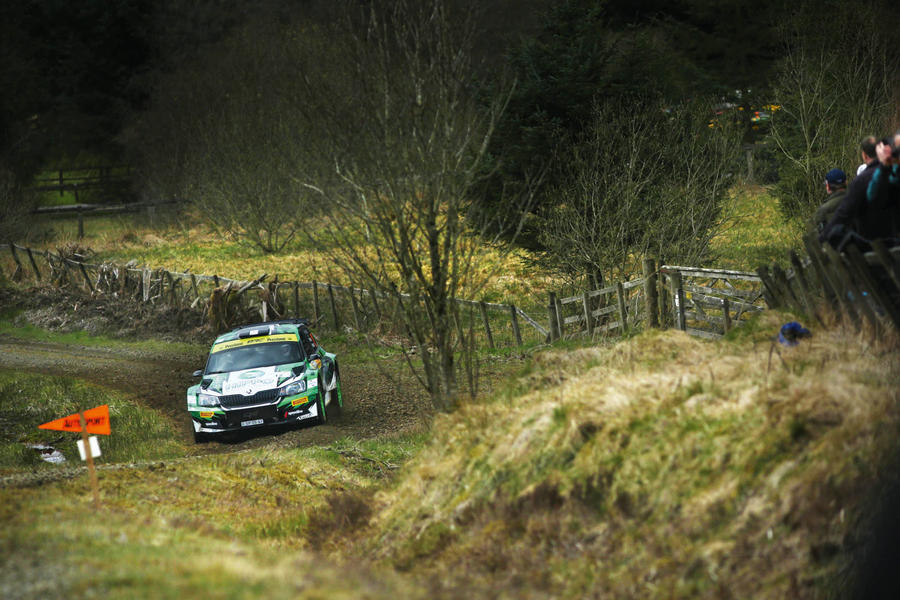 So much for the problems: what’s being done? Quite a lot, not least because while still at World Sailing, Chambers used his spare time to run one of the MSA working groups Richards set up during 2018 to find ways of improving things. The change to a more “approachable” name is an early part of that.

There’s also a move afoot to rebrief long-serving staff at Motorsport UK to have an entrepreneurial outlook, and to bring in other experts to help. Committees are being reorganised with better-defined duties to reduce bureaucracy, free bottlenecks and build much better accountability.

As part of that, Motorsport UK has taken control of the British Rally Championship and the British Karting Championship, recognising the particular importance of these events as talent-builders. On karting, in particular, efforts are being made to reduce the cost of being competitive. “We don’t want to run everything,” says Chambers, “far from it. But there are places where we can show off our direction and vision. We all have to realise we’re not in rule-making or politics. We’re in the entertainment business.” 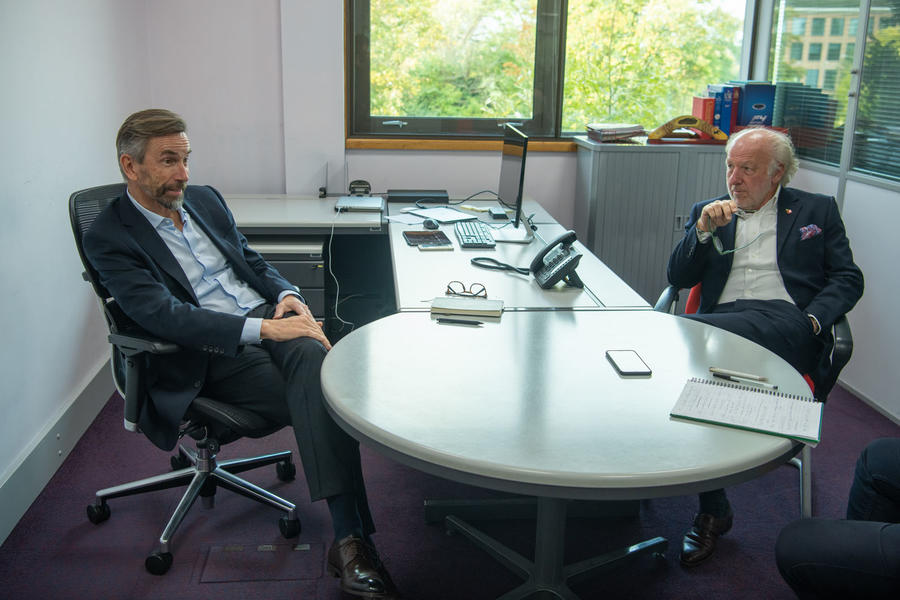 More change is coming. By 2020, licence holders should be able to carry their licence on a smartphone, along with their personal details and driving record. Moves are also starting to reduce over-regulation of cars. (Why, asks Richards, are seat harnesses automatically illegal at five years? They aren’t in road cars.) Efforts are also under way to attract logical participants like the drifting fraternity into the Motorsport UK fold, and regulations are being drafted to embrace electric cars. At present, over-zealous rules make it necessary for there to be 40,000 litres of water on hand before a standard electric saloon can run up a hillclimb.

Last but far from least is the issue of communication. Motorsport UK’s new bosses know they need to communicate on a more direct, more professional level with their stakeholders, not just to tell licence holders how their fees are being spent, but to “sell” motorsport to students from a generation that may never hold a driver’s licence.

“We need closer links with industry,” says Chambers, “and we need better governmental contact. If our sport is to thrive in an uncertain age, all these things have to change.”

“By 2020, we hope to have a system of automatic renewals. We’re going to look at medical requirements in a fact-based way, and your licence will be able to carry everything from competition history to licence grade. That will help everyone.” 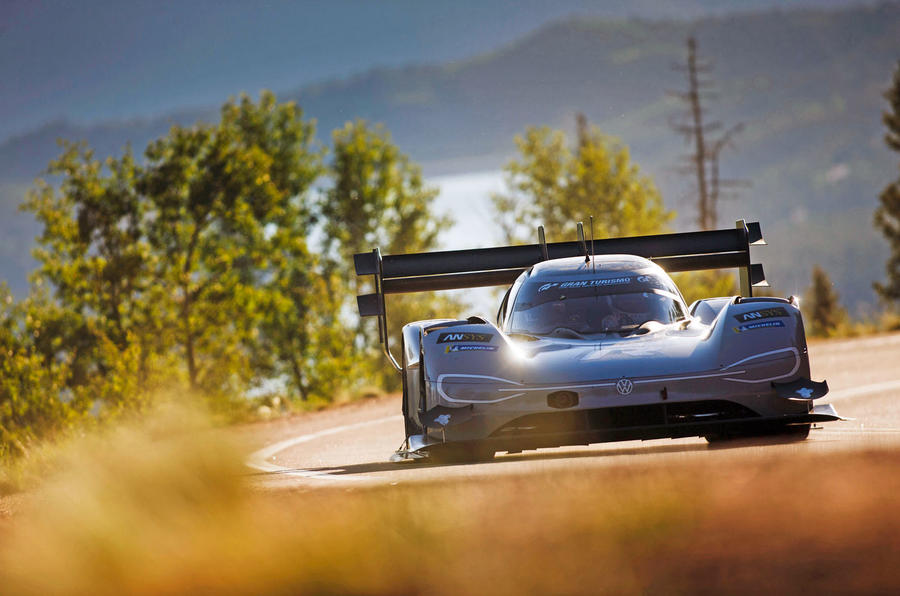 A new deal on electric motorsport

“How we encourage electric motorsport is the question. Making it safe without creating barriers is the challenge. And clearly, batteries haven’t reached the stage where this can be an endurance competition. Maybe we encourage the development of hillclimb specials.”

“Historically, car manufacturers have been the main funders of motorsport, directly or indirectly. But their role may be reducing. We have to create a new relevance, a new logic for motorsport, so we’re not just seen as hooligans who drive around in circles.” 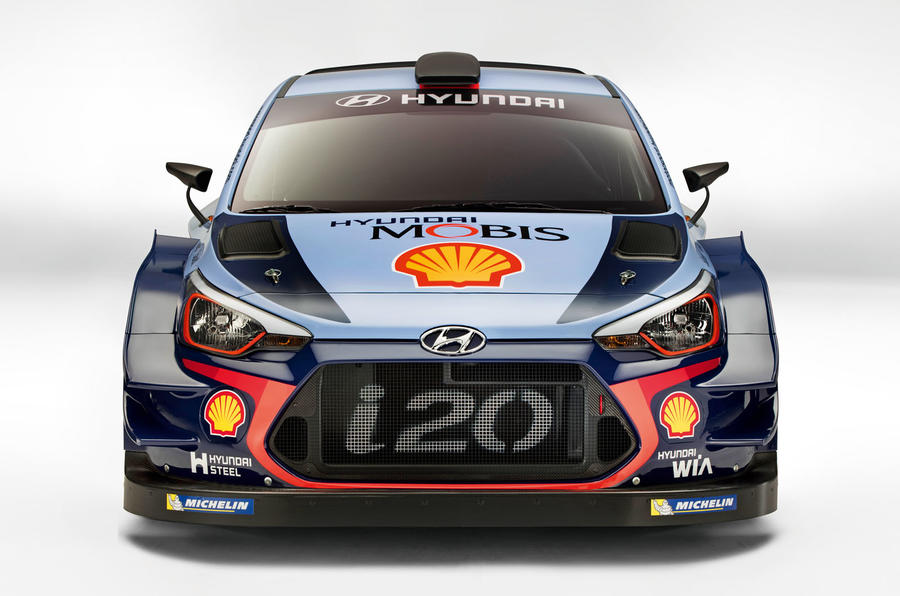 “We’re recruiting. We need a new head of education and training, for a start, because motorsport can really help attract kids to STEM subjects. And we need a better voice on industry or governmental affairs. We’re looking for new people who will be as much promoters as regulators.”

Matt Prior: could cheaper motor racing attract more people to the sport?​

Bernie Ecclestone: should we love him or hate him?​

The most unlikely race cars ever built​

That is useful information about the change to no ECG. Motorsport UK needs to do better on communicating that. Strangely their own website only gives information about renewals, so an internet search finds the outdated information from elsewhere. Things not only need to change, they need to be easily discoverable.

That is useful information about the change to no ECG. Motorsport UK needs to do better on communicating that. Strangely their own website only gives information about renewals, so an internet search finds the outdated information from elsewhere. Things not only need to change, they need to be easily discoverable.

Fortunately the renewal of a National Licence just requires an annual GP medical at 45 years and over. The stress related ECG is only required for International Licence renewal.