Take (almost) 100 identical Citroën C1 city cars and race all day and all of the night. We joined in
Close

You’d think that 100 racing cars – one for every 60 metres of track – would just make for one enormous traffic jam.

But if those cars are all slow, and the circuit and race are long – like, say, Citroën C1s at Silverstone for 24 hours – it turns out it’s the most fantastic thing in the world.

This should be no surprise, because the C1 Racing Club has really hit on something. It first raced only two years ago yet easily got 99 cars to the Silverstone grid (one of the 100 entries not making it on the day) and its other endurance races are routinely oversubscribed. More than 250 cars have been built here, and there are similar series in Portugal and Belgium. Norway wants one, too. The Silverstone grid, which required special permission from Motorsport UK, was by far the biggest race ever held in Britain.

What makes C1 racing special is that it is relatively cheap and the cars are near-identical. They’re all three-door C1s from 2005-2014, with 1.0-litre 68bhp engines.

Modifications are light: for safety, plus uprated brake pads, dampers, springs and longer front suspension control arms to increase front-end grip from the Nankang tyres. But the cars even have to retain an MOT, so you can listen to Silverstone radio while you’re lapping. 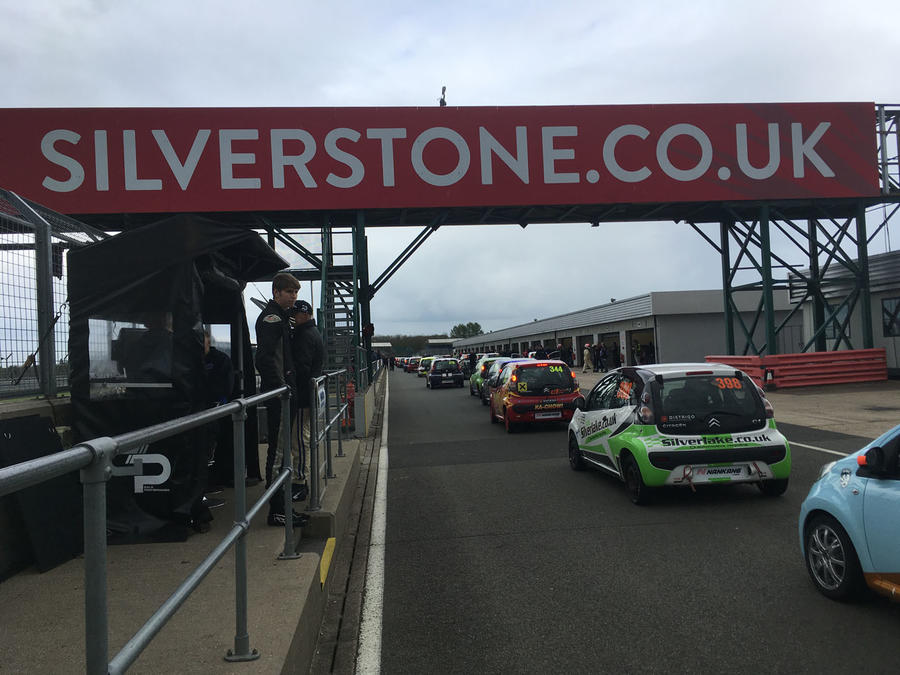 It was reckoned you could put a race car together for £3500: though a Cat D C1 on eBay today sells for double the £500 it used to. But still, Citroën sold something like 300,000 C1s here over the years, so there are plenty of cheap cars around.

With 99 of them together, even bunched closely, they occupy all of Silverstone’s old pit straight, and considerably more when performing a rolling start. But that’s how you begin 24 hours of utter lunacy: in that time, 13 cars roll and one or two drivers get a ticking off, but there are mandatory in-car cameras and all of the racing I see is clean and fair. Theoretically, you could drive to the circuit in the car and drive home again. 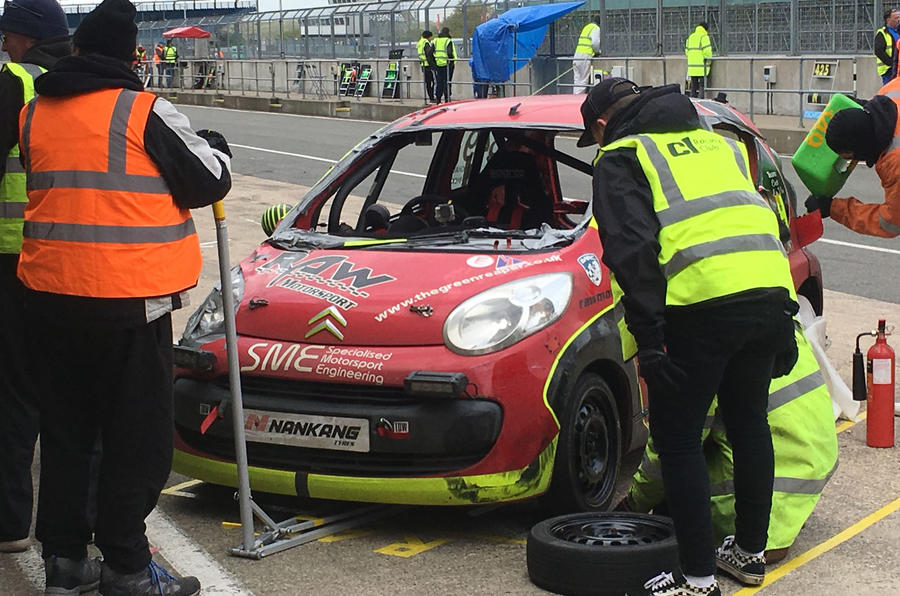 Some teams did. But some take it more seriously than when Autocar last raced a C1, at Spa in 2017. Nobody’s getting paid to drive but there are professional drivers (international GT championship winners of the past and future) competing because it’s a laugh.

And there are good teams, like Amigo Motorsport that ran ‘our’ car, raced by three paying drivers and two car hacks. We finish 52nd, having been within 25 positions of either end at one point or another.

The C1 is great fun to drive. In the wet, it tends to be quite sideways most of the time and it’s adjustable in the dry. The brakes are terrific, grip is good, but with whatever’s left of 68bhp you still get time to think about where you’re getting it right or wrong. 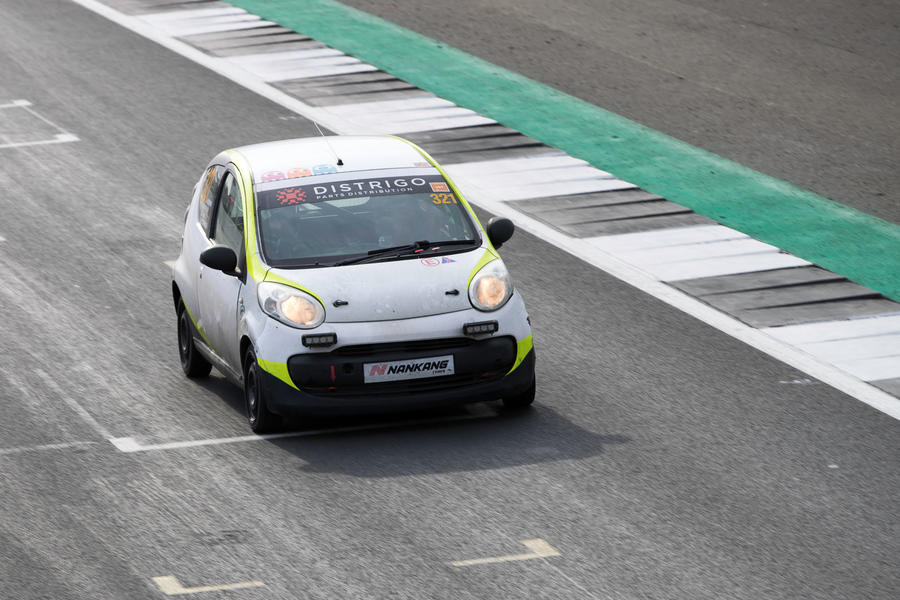 Before the race, some of us joked that it was probably flat out everywhere. It isn’t, but the lead driver lifts too much on what he wrongly thinks is his last lap. On the next and final lap, he’s passed by the car that started 99th. Extraordinary end to the biggest, best and most bonkers race I’ve ever been in.

24-hour racing in a Citroen C1: the most fun race on Earth?

Matt Prior: could cheaper motor racing attract more people to the sport?​

Come on mods - sort the pam

Come on mods - sort the pam out: the comments are getting overrun with rubbish like the above.

On the story, always wanted to try this. Looks like a laugh. Is it just C1 or can you use its cousins from Toyota and Pug?