BACK TO ALL NEWS
Currently reading: Autocar confidential: Volvo's Google love affair, PSA's liquid luck and more
UP NEXT
Report: Rivian could build electric vehicles in the UK

In this week's round-up of automotive gossip, Volvo finally finds a voice control system that understands Swedish, PSA explains why it's confident it can weather this storm and more.

Volvo believes its new Google-based infotainment system will make it easier for drivers in its home country to use voice control – because of how well Google Assistant understands Swedish accents. Anna Arasa Gaspar, who works for Volvo’s applications team, said many voice control systems struggle with tricky accents and languages but “Google’s algorithms are excellent at learning. It can even understand my accent, which is usually a problem.”

The latest Honda Jazz will be launched as a hybrid only, with an electric version on the cards. Jazz project manager Takeki Tanaka said the model sits on a tweaked version of the outgoing Jazz’s platform, which means it would be “technically quite difficult” to fit an electric powertrain. 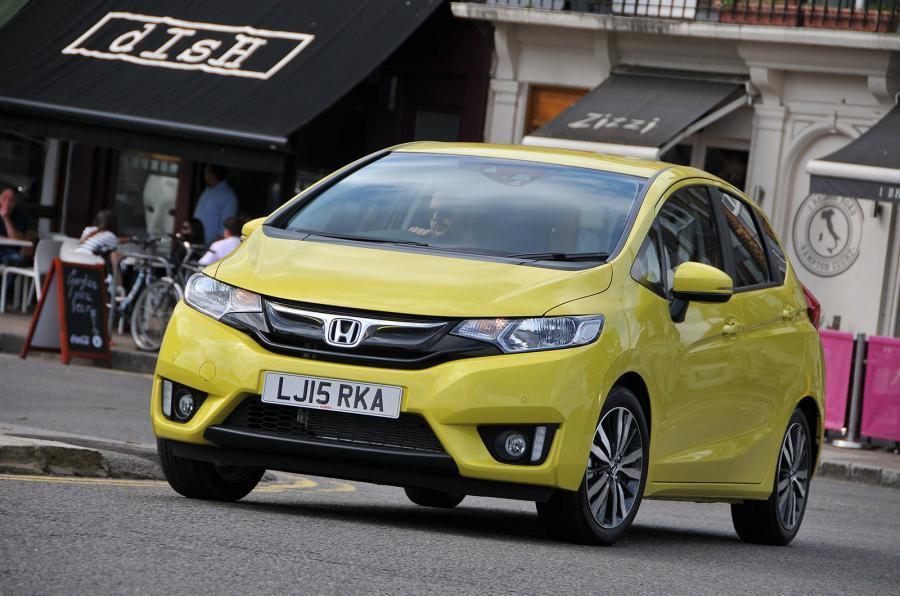 The PSA Group reckons European car sales will fall by as much as 25% this year but, unlike many firms, has enough liquidity to deal with market drops of over 50%. Some 90% of its staff are on furlough or partial lay-off, which in many cases is government-funded, but financial boss Philippe de Rovira told analysts: “We want the company to be as free as possible of public dependence.”

Mercedes-Benz won't build an electric hatchback, instead focusing on SUV or crossover EVs, said R&D boss Markus Schäfer. Its next EV, the EQA, has almost finished testing and is a compact SUV. Schäfer said: “We have to watch customer demand and, at the moment, SUVs and crossovers are the absolute favourites. Those are our first priorities.” 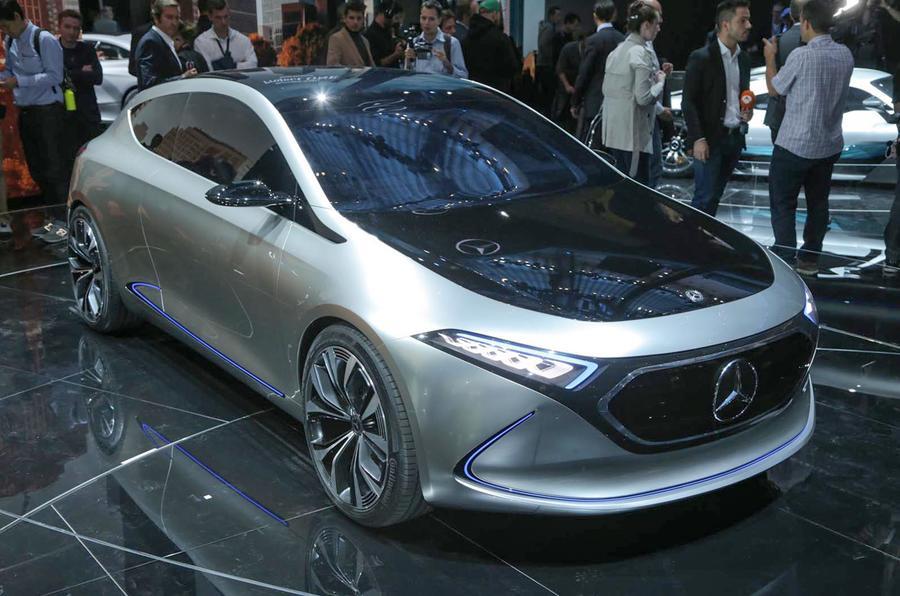 Shame that Mercedes are focusing on SUVs for their electric vehicles. A fully-electric A-Class is surely a no brainer given that it's a strong seller in petrol or diesel mode?

I'm keeping a close eye on what VW, Peugeot, Tesla, Kia/Hyundai, Nissan, Renault and MG are doing in the EV world. We need more choice.

They haven't got a electric platform, they adapt existing ICE ones, that's why they can't afford to chase the bottom of the market, VAG are in the same boat.  Looks like JLR got there first for a change!

I guess one silver lining to a dark cloud is that the money grabbing worms of the EU, may not be getting the 'nice little windfall' they were expecting in the form of enormous fines to all the OEMs for missing their emission targets.

The less cars they sell the less the bill from the EU as it is a per unit fine.

Maybe they will have t reset the deadline!