BACK TO ALL NEWS
Currently reading: Autocar confidential: Not so mini Minis, why Renault revived the 5 and more
UP NEXT
Toyota bZ4X deliveries still on hold after wheel detachment concerns

Autocar confidential: Not so mini Minis, why Renault revived the 5 and more

In this week's round-up of automotive gossip, we hear why Minis might be about to get smaller and learn about the electric potential of paint coatings from Hyundai.

Not so Mini Minis

Mini design boss Oliver Heilmer is well aware of the brand’s heritage when it comes to the size of its modern cars. “We have to be careful in keeping it reduced and keeping the proportions as we want to have them,” he said. “Proportions are the key. It’s getting bigger and we know that. It’s something we’re fighting hard for in the next generation.” For reference, the current Mini hatchback is roughly 330mm wider than the 1959 original.

Why did Renault choose to revive the 5 as an EV, rather than the older 4CV or even the oft-forgotten Fuego coupé? Designer Gilles Vidal said it comes down to timing and collective memory. “In times of crisis, when the world gets hard and stressful, it’s a natural reflex to look at good memories: what’s pleasurable, what’s reassuring and so on,” he said. “In Renault’s history, there are loads of iconic cars, but the 5 was the obvious choice in terms of shape, appeal, history and remembrance.” 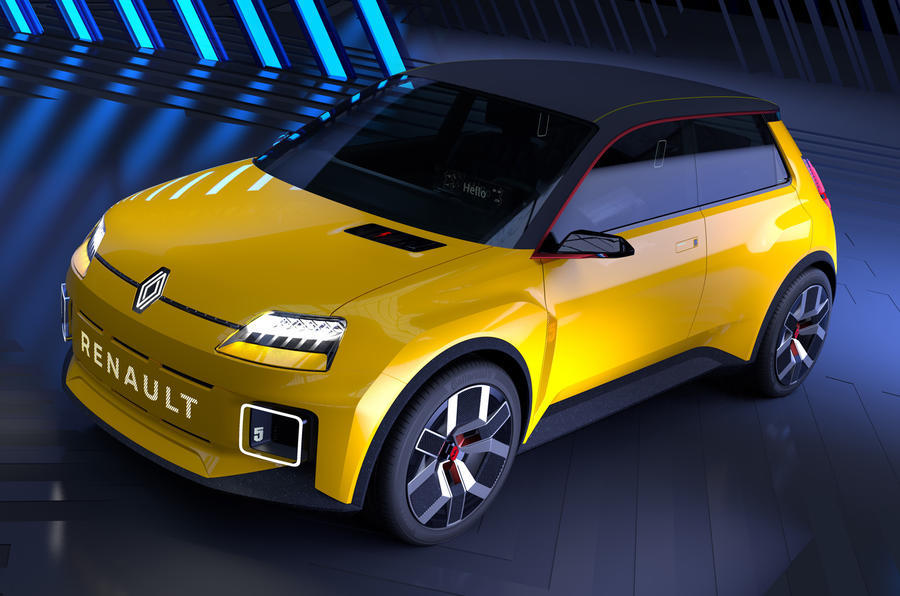 Luc Donckerwolke, the chief creative officer at Hyundai, can see a day when even an electric car’s paint will help to charge it, in effect turning the whole car into a solar panel. “We’re working intensively on this, although I can’t give you a timescale right now,” he said. He went on to suggest that the very fabric of the car itself will serve a dual purpose. “All materials will become functional, whether that’s the paint or the trims inside the car,” he added. “All will communicate and have an additional function.” 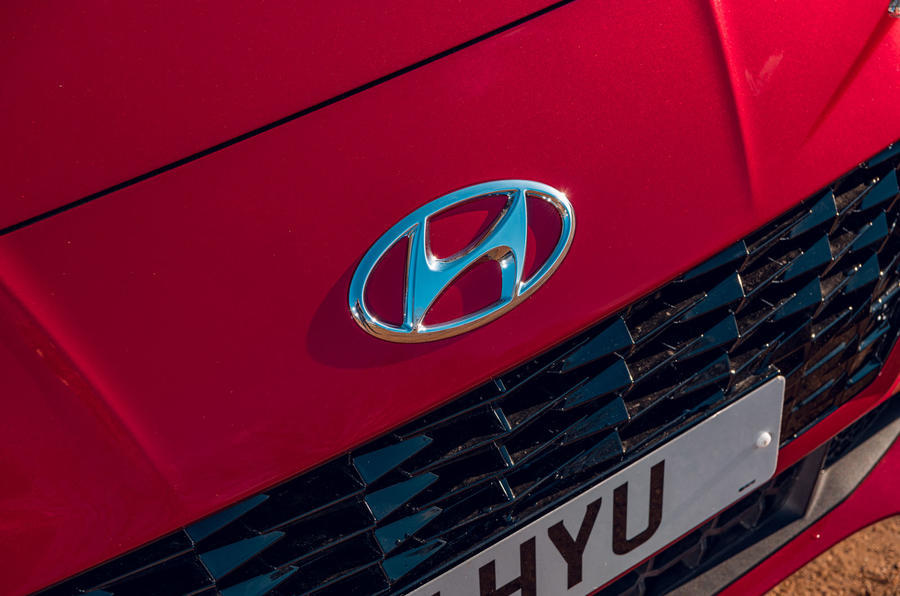