BACK TO ALL NEWS
Currently reading: Autocar confidential: Hydrogen's range benefit, Ferrari doesn't copy and more
UP NEXT
Hyundai i10 EV successor primed for 2024 launch

In this week's round-up of automotive gossip, we hear how hydrogen has range and could soon have a network, and why Ferrari is so original and much more.

Hydrogen fuel cells powering goods vehicles is an inevitability, and there’s no chicken-and-egg issue between the trucks and their supporting infrastructure, according to Volvo Group tech chief Lars Stenqvist. He said: “One of the benefits of hydrogen is range, so the challenge of building up a network isn’t that scary. By 2025, there will be 300 to 500 stations, and by 2030 there will be 1000, which will be sufficient to kick it off.”

The V6 in Ferrari’s new 296 GTB has identical bore and stroke to the V6 in the Maserati MC20, but chief technical officer Michael Leiters is adamant that the two are unrelated. “Ferrari doesn’t copy anybody or take over anything from others,” he said. “This stroke has been typical for Ferrari for years, and we didn’t have the necessity to collaborate on something like that.” 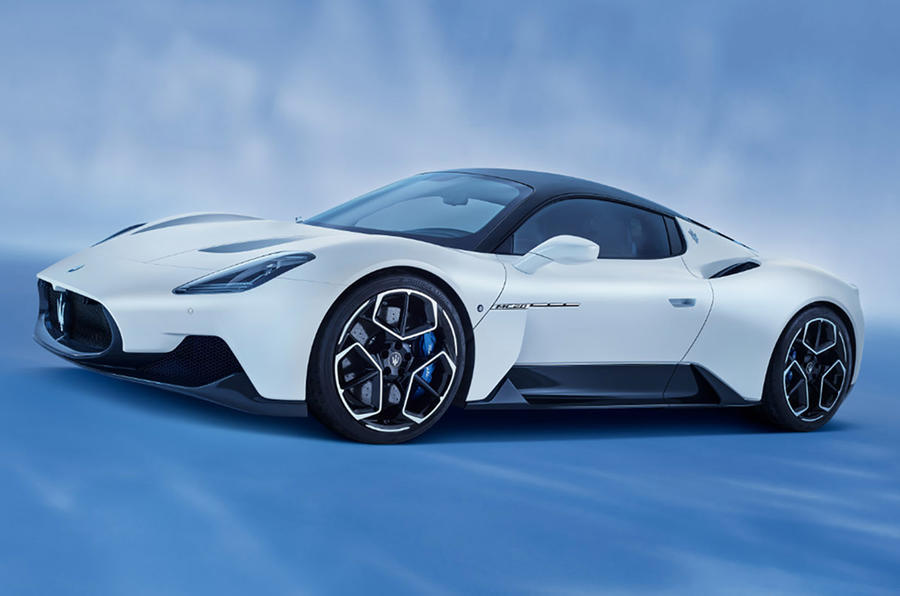 Britain's new car output remains more than 50% down on pre-pandemic levels, but Stellantis UK boss Alison Jones is focused on the future, not quickly restoring production rates. “The priority is to grow our businesses in a way that works for our customers and retailer network,” she said. “We’ve spoken about the technology that we need to achieve our economic situation of selling vehicles from 2030 that are zero emissions or plug-in hybrid, and that’s our priority.”

Koenigsegg is famous for making off-the-wall ideas work, but volcano fuel? Yep: as the hypercar firm doubles its scale in the coming years, it plans to use CO2 emitted by semi-active volcanoes to create the biofuel Vulcanol.

Autocar confidential: Dacia's rude health, the future of the Citroen C1 and more

Autocar confidential: why car symbolism matters, Renault on the limit and more

Despite the heavy advertising in Autocar, hydrogen is a dead-end for cars because batteries are a better, safer and more convenient alternative.

Trains will continue to be electrified because the infrastructure already exists in most developed countries. Surely, in countries with 19th century railway infrastructure hydrogen might also be an option.

If you're interested, there's an informative article about hydrogen here. Just put "new scientist a hydrogen fuel revolution" in your favourite browser and all should be revealed. ICE Ferraris and Maseratis will old fashioned curiosities in ten years time, but great for a trip down to Goodwood.

Hydrogen probably isn't finished and no doubt will be used for heavy long-range vehicles.  But any discussion of hydrogen should include the efficiency comparison with batteries and mention the sources of hydrogen. Autocar never does this, so here goes again:

1. A BEV will drive 3x the distance of a hydrogen Fuel Cell vehicle on the same amount of energy.  2. Over 90% of hydrogen currently available is made from natural gas (methane), so it's just another fossil fuel.   Hydrogen can be produced via electrolysis from renewable electricity, but currently not much is.