BACK TO ALL NEWS
Currently reading: Autocar confidential: Has government got EVs right, Mercedes' camera call and more
UP NEXT
Polestar prioritises sporting character for new 3 SUV

In this week's round-up of automotive gossip, Gridserve CEO explains why the UK government has found the sweet spot for EV promotion, we hear why Mercedes isn't convinced by camera wing mirrors and Porsche makes a bold manual gearbox sales prediction.

Contrary to popular opinion, the government is doing enough to promote mass EV usage in the run-up to the 2030 combustion ban, according to Gridserve CEO Toddington Harper. “I would be worried about the government doing much more,” he said. “The solar industry was epic, but it was entirely driven by subsidies, and when the government pulled them, the industry collapsed overnight. It’s not sustainable. Gridserve is all about sustainable choices, and our business models aren’t based on subsidies.”

Mercedes-Benz Design boss Gorden Wagener isn’t convinced by the emerging trend for using cameras in place of door mirrors on EVs. “These cameras are actually not a smart idea,” he said. “First, a mirror gives you a direct response. Yes, they are more aerodynamically efficient, but they eat up so much power, especially on an electric car [that] from a view of [energy] consumption, they don’t make sense.” 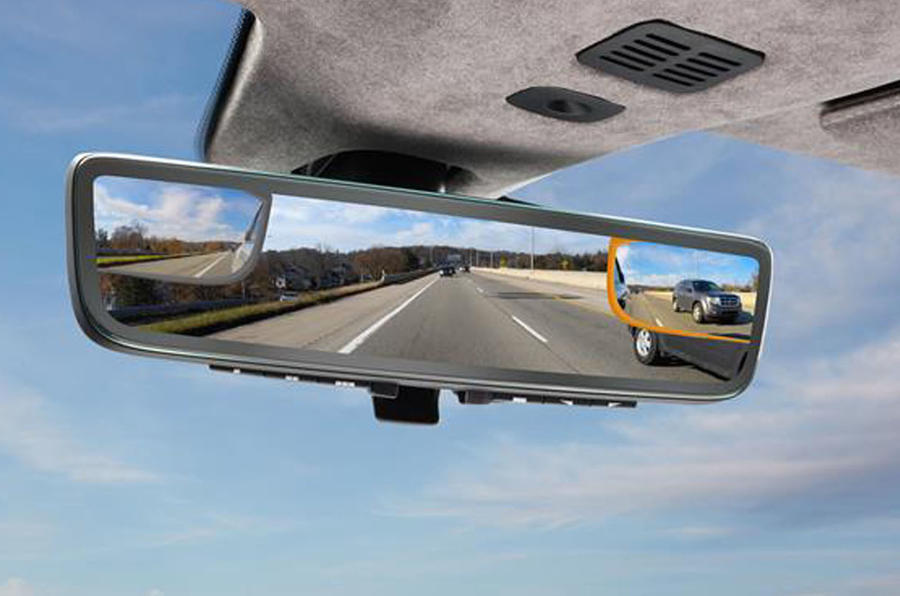 Porsche GT Division boss Andreas Preuninger predicts some 40% of new 911 GT3 buyers will specify the manual ’box, but head of motorsport Frank-Steffen Walliser hinted it could be even more. “We lost several bottles of wine by betting on the take rate when we reintroduced the manual option. We were surprised by how high it was,” he said. 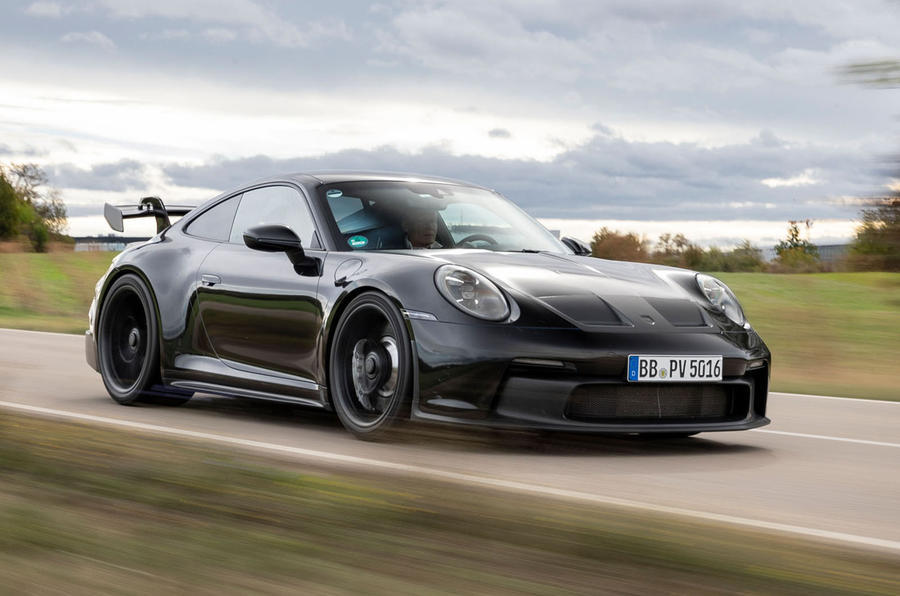