In this week's round-up of automotive gossip, we hear why Bentley has no fear of a combustion-car ban, get the inside line on Citroen's view of rallying and more.

Bentley's plugged in to change

Bentley has yet to launch a fully electric car, but CEO Adrian Hallmark isn’t intimidated by the government’s planned combustion vehicle ban in 2035. “Given that we build big, luxurious cars, you might think we’d be lagging behind in this respect,” he said, “but in fact we see the biggest opportunity in the history of the company. We fully embrace electrification, but we absolutely encourage a balanced approach.”

“Never say never,” says new Citroën boss Vincent Cobée on the prospect of a return to rallying. The French brand exited the WRC late last year because, according to Cobée, “the destination of the sport was probably not fitting with what Citroën wanted to do. But whether, in the future, another decision will come, maybe.” 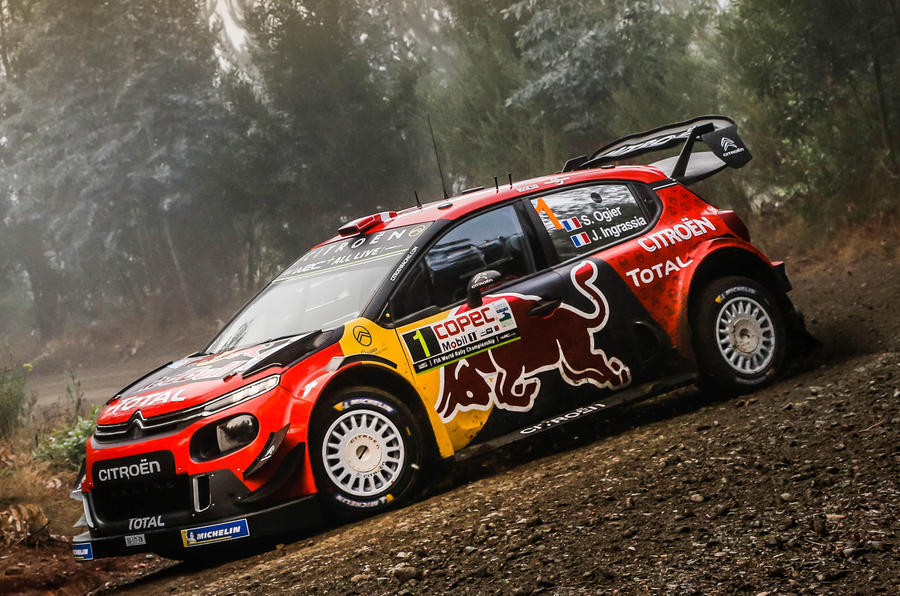 Ford has electrified most of its European passenger car line-up and is preparing to launch a full EV, but Ford of Britain chairman Graham Hoare thinks diesel engines still have a place in the van sector. “The diesel engine is going to be there for the next decade, because it’s very practical, it’s got duality and a breadth of capability,” he said. 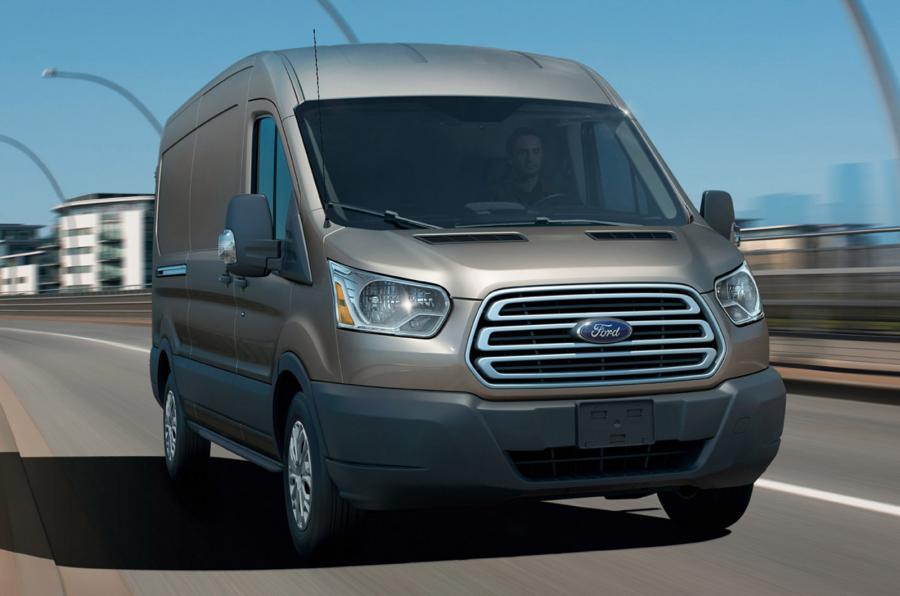 PSA is adamant that a shift to electrification need not hinder the usability or driving experience of its Peugeot Traveller and Citroën Spacetourer eight-seat MPVs. “Comfort is at the heart of our project, especially with electric versions,” said LCV boss Xavier Peugeot. “We are keen to have no compromise, no trade-off.” 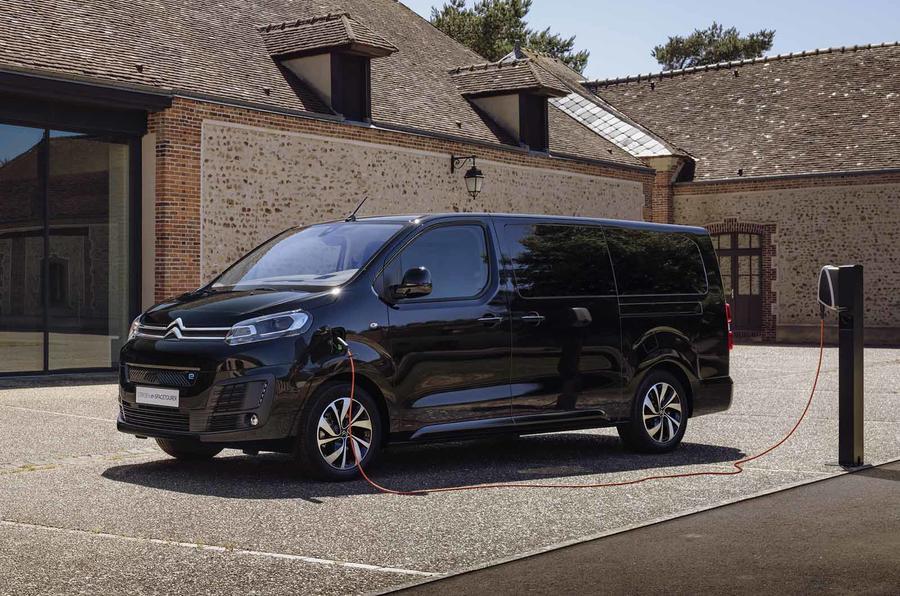 Opinion: Is 2020 the time for Citroen to shine in the WRC?

The quote: "We fully embrace electrification, but we absolutely encourage a balanced approach."

What it means: "We'll keep selling big cars with big engines as long as we possibly can. After which point we'll drop some Taycan parts into a Continental."