BACK TO ALL NEWS
Currently reading: Autocar confidential: BMW's retro message, SMMT all ears and more
UP NEXT
Analysis: How UK grid will cope with an EV revolution by 2030

In this week's round-up of automotive gossip, we hear why though BMW is impressed by Renault's plans to revive the 5 it won't be following suit, SMMT boss Mike Hawes expresses eagerness to learn what JLR will do next and more.

BMW has no plans to go retro, but that didn’t stop design boss Adrian van Hooydonk sending a congratulatory message to Laurens van den Acker when Renault unveiled its electric 5. “I think that car will work for them,” he said.

SMMT boss Mike Hawes is eager to hear Jaguar Land Rover’s long-term plan. He said: “We’re all expecting the Thierry Bolloré strategy for the future. It’s a phenomenal company and an asset to the UK and our industry. I’m sure they will determine a path to safeguard the future and ways to build on success in the past. Their commitment to the UK hasn’t been in doubt since they became independent.” 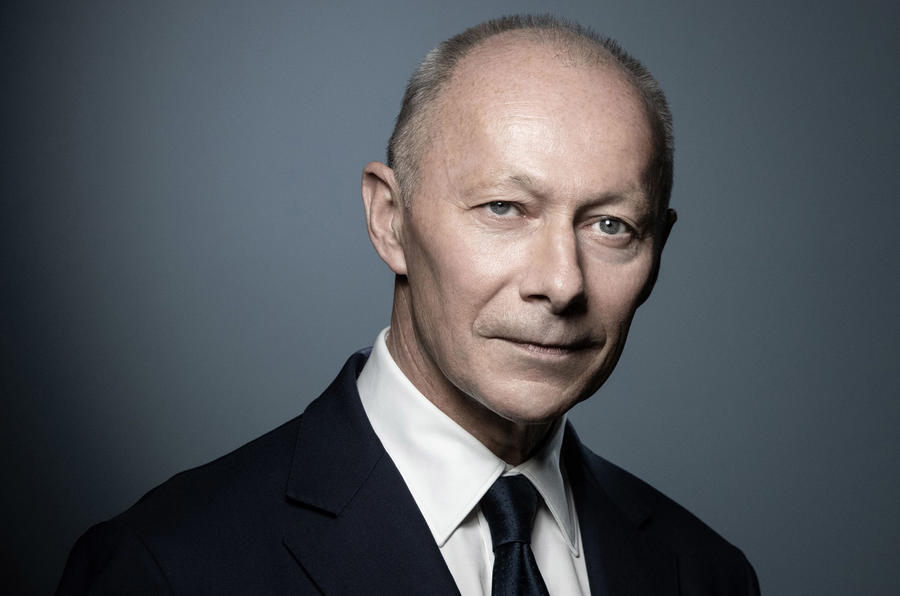 Hyundai's new Santa Cruz pick-up could well gain an electric powertrain in the future. Chief creative officer Luc Donckerwolke said: “We will have to wait to apply the powertrain but it’s not far off. The future will certainly give us the opportunity to electrify it.” 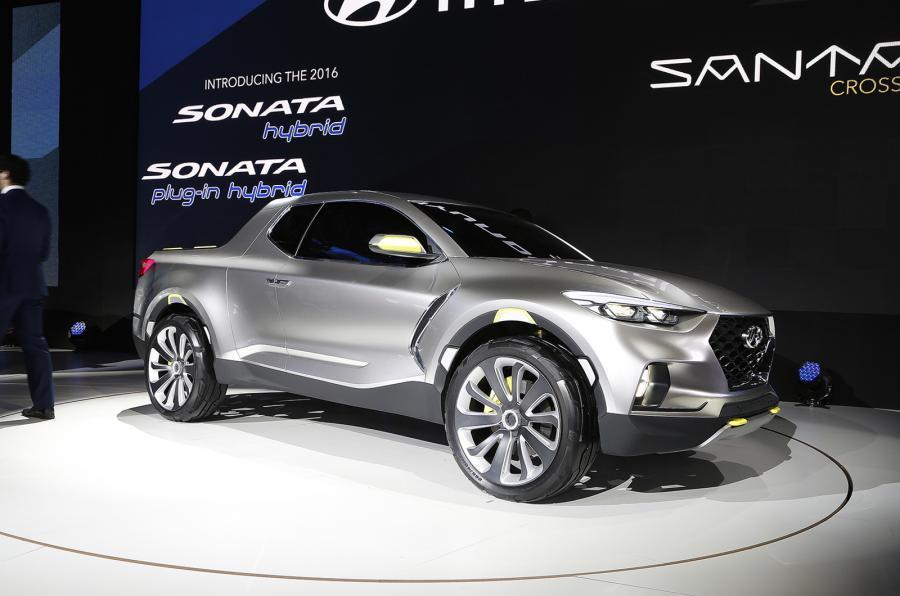 Peugeot returning to the US remains possible but is less likely now that it’s part of Stellantis along with American brands Chrysler, Dodge and Jeep. “We must reconsider, as Peugeot will be part of a new world in the coming months,” said recently departed boss Jean-Philippe Imparato. “We have to adapt – but all options remain on the table.” 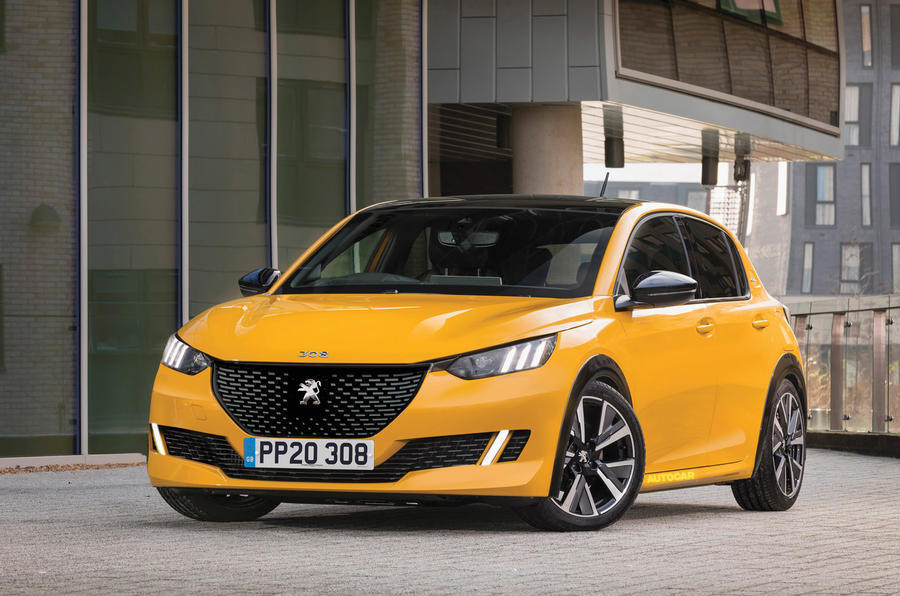 Log in or register to post comments
WallMeerkat 16 February 2021
Stellantis have an established US brand (Chrysler) in need of cars. Peugeot is mostly an unknown quantity stateside since leaving in the early 90s. Maybe not the smaller models, but certainly the likes of the 508 and 5008, maybe 3008, badged as Chryslers?
Would almost be full circle from when Peugeot rebranded European Chryslers in the 70s-80s
rmcondo 16 February 2021

Both the Mini and RR are fundamentally retro. BMW is a paragon of evolutionary design, notably in the 3, 5 and 7 Series.

In fact, they should reconsider their entire design department.