BACK TO ALL NEWS
Currently reading: Autocar confidential: Bentley blows off some steam, Nissan fights the law and more
UP NEXT
Exclusive: Morgan bosses detail ambitious growth plans

Autocar confidential: Bentley blows off some steam, Nissan fights the law and more

This week, as we chat to the motoring industry's top dogs, we hear why Volvo's ready for the SUV to go out of fashion, how Dacia plans to build on recent success, and more.

Peter Bedrosian, Nissan Europe’s product planning chief, believes it’s government legislation, not technology, that’s slowing the advancement of autonomous vehicles. “It’s not the know-how holding us back,” he said. “A lot of policy needs to change before we introduce level three autonomy and above. It requires a big change in legislation and infrastructure because it profoundly changes cars.” 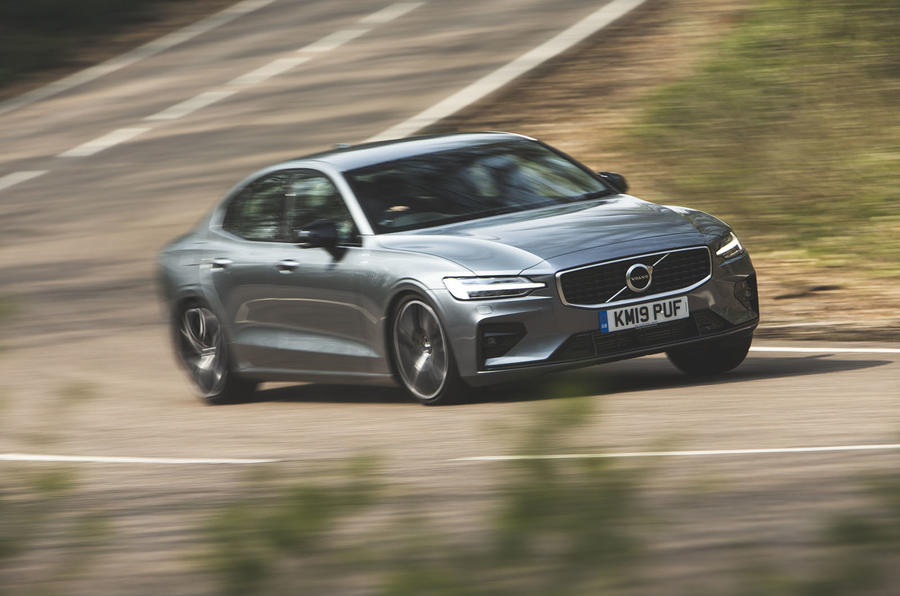 Volvo has an egg in each basket

SUVs might be king in Europe right now, but Volvo is ready should that change, according to UK operations director David Baddeley: “We’re in a good place from a product strategy standpoint,” he said. “We’re not trying to go into every little segment or niche. We’ve genuinely got a global footprint now, something that’s really only happened in the last five years, after 92 years of history.” 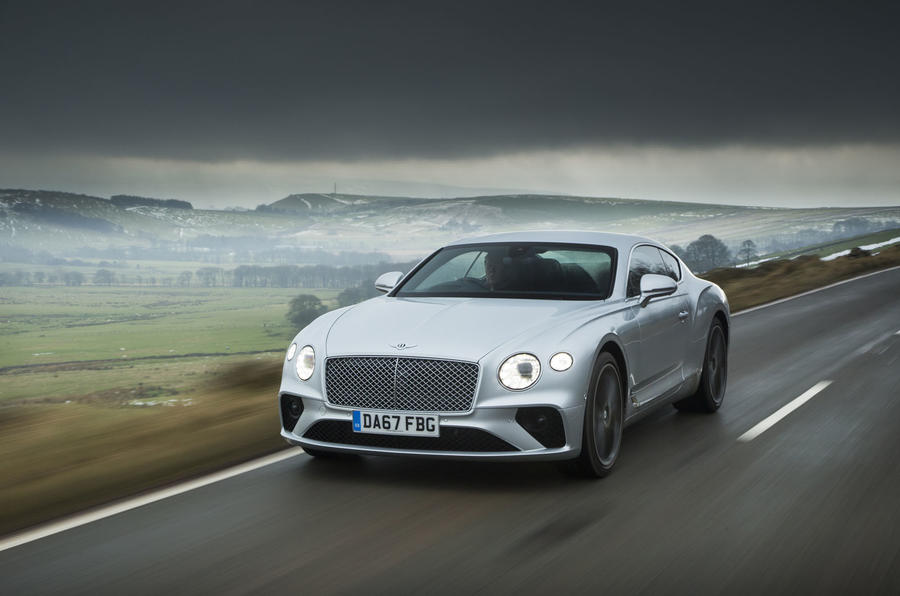 Could Bentley join Audi in dissenting from the VW Group ranks and investing in hydrogen fuel cells? “We wouldn’t rule that out,” said Bentley’s sales boss Chris Craft. “There’s no question battery technology needs to move on further. We’ve got to deliver range as well as performance. In the next few years, that will move on but we will also consider other drivetrains.” 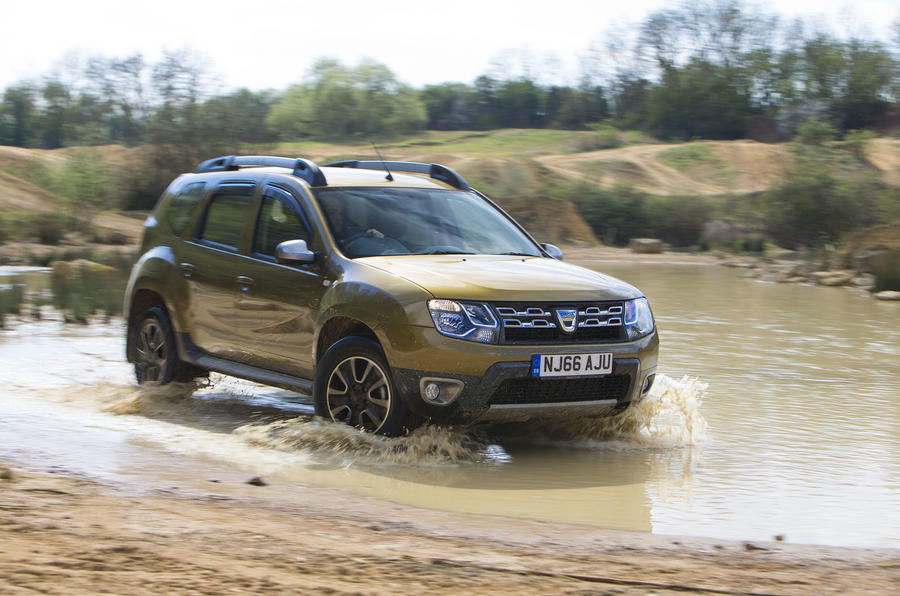 Dacia’s on the up and up

Dacia sales grew by 10% last year, bucking the broader market trend. But Europe boss Jean-Christophe Kugler said there’s even more room for growth and the only limiting factor is production capacity. There are still no plans for an extended line-up or for any new models before 2021.