BACK TO ALL NEWS
Currently reading: Tesla Model 3 owners will have to pay to use Superchargers
UP NEXT
Supercars to e-bikes: the story of Romans International

Tesla Model 3 owners will have to pay to use Superchargers

Elon Musk revealed at the annual Tesla shareholders meeting that buyers of the Model 3 won’t be eligible for free use of the brand’s Superchargers, because Tesla “can’t figure out how to make it less expensive”.

Musk’s remarks come in relation to the Model 3’s comparatively low starting price compared to the Model S and Model X, both of which come with a lifetime of free use of Superchargers.

He said that due to the 3’s low sale price, Tesla can’t afford to offer free electricity if it wants to remain profitable.

Given that the Model 3 is expected to cost around £35,000 in the UK, which is close to half the price of the Model X (pictured below) and about £22,000 less than a Model S, and that it’s been ordered by more than half a million buyers (more than 10 times the number of pre-orders received for the Model X), this is understandable. 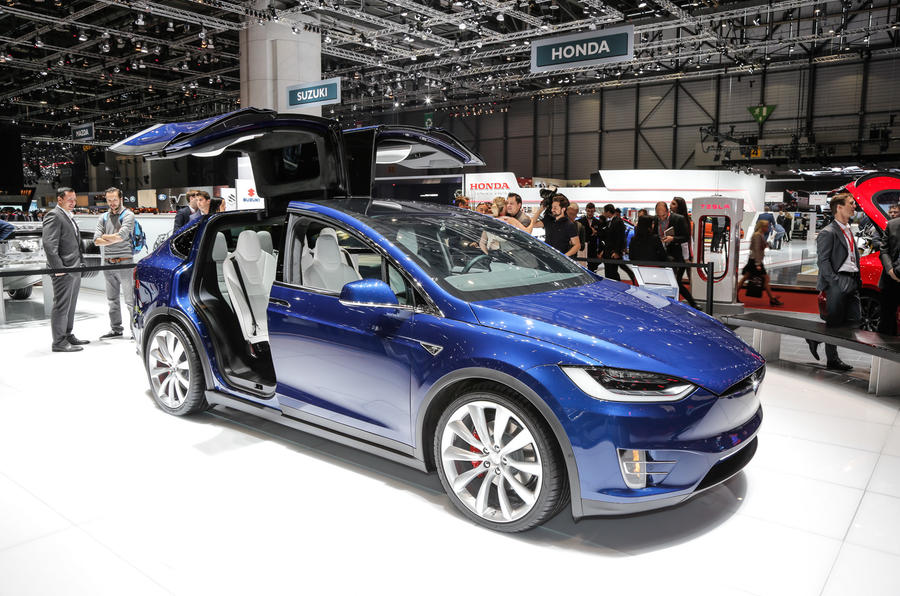 Nevertheless, Tesla is considering offering Model 3 buyers the chance to upgrade to a lifetime of free Supercharger electricity for an extra purchase cost. “But it will not be free long-distance charging for life unless you purchase that package,” added Musk.

Musk claimed that Tesla is making cars at the lowest cost it can, stating: “The Tesla price is based on a roughly 20-25% mark-up on our cost of production. The price is based on what our car is costing. Then we aspire to add roughly 25%, which has to cover all of our sales costs, and the overhead and the engineering and the R&D and investment for future product.”

Nevertheless, Musk did suggest that prices could come down in the near future, thanks to reducing costs for the extraction and processing of lithium-ion - a key ingredient in Tesla batteries.

“The nice thing about lithium is it’s extremely abundant on Earth,” he said. “There’s lithium in salt form virtually everywhere; there are definitely no supply issues with lithium.”

Musk added that while some industry insiders had claimed lithium supplies could struggle to meet demand, he believed its pricing wasn’t a big factor to overall battery cost. “The actual percentage of lithium in a lithium-ion cell is approximately 2%,” he said. “Technically our cells should be called nickel-graphite, because the primary substance is nickel. So nickel has a bigger effect on price.”

Back of envelope useful

If you're prepared to spend ten grand over the going rate for that size of car in order to save approx. GBP1,500 per annum in fuel costs, whether they charge for a charge is irrelevant - you'll look "cool".
AV 3 June 2016

I wonder if all those folk who have put down deposits were told this before Tesla took their money?
Sonic 3 June 2016

Doesn't matter... The deposits are refundable.
View all comments (5)