BACK TO ALL NEWS
Currently reading: Pagani CEO: “We will build V12 hypercars until 2026”
UP NEXT
GSR2: The new rules making cars safer but more expensive

2022 Huayra successor will sit alongside firm's first all-electric model, and the brand isn’t ruling out an SUV
Open gallery
Close

Horacio Pagani, the founder of Italy’s most extravagant hypercar maker, has confirmed that a fully electric hypercar is in the works – but the highly regarded V12 engine will stick around for some time.

Pagani is a man who has always found it difficult to say no to his customers. His company’s first hypercar, the Zonda, had its retirement delayed for years because affluent buyers, including Lewis Hamilton, begged for the chance to buy one.

Now we’re facing what is meant to be the last version of the Huayra, the BC Roadster, although Pagani himself admits that plan may slip. 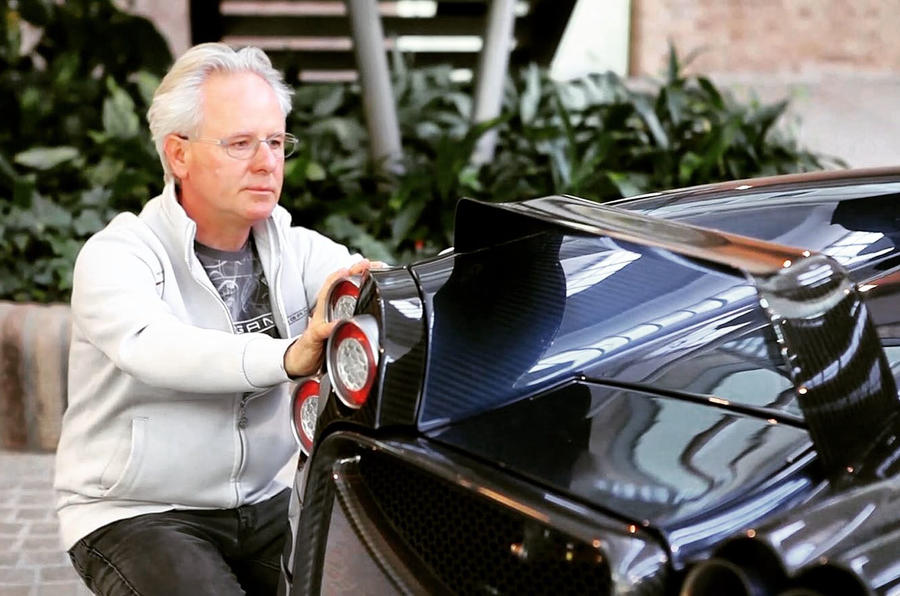 “It is scheduled to be the last production model,” he told Autocar. “But I am also listening to some private collectors who are asking maybe for a one-off or a limited edition, which will probably extend the lifespan a little more.”

Pagani remains ultra-exclusive even by the standards of Italian hypercar makers, producing around 40 cars a year. But the company is profitable and has always taken a long-term approach to planning, with Pagani saying that work is well advanced on the Pagani Huayra’s replacement – known internally as the C10 – ahead of a launch scheduled for 2022.

“This next model will have a similar philosophy. It will have a traditional combustion engine, a new-generation Mercedes-AMG V12 twin-turbo,” he said. “We have a very close relationship with Mercedes already and this new V12 engine will be homologated until 2026.”

Pagani is also working on an EV that will be developed from the same core architecture as the conventional hypercar. “The C10 will have a regular V12 but, at the same time, there will be a full-electric vehicle,” he said. “It is not going to be exactly the same platform. It will be modified.” 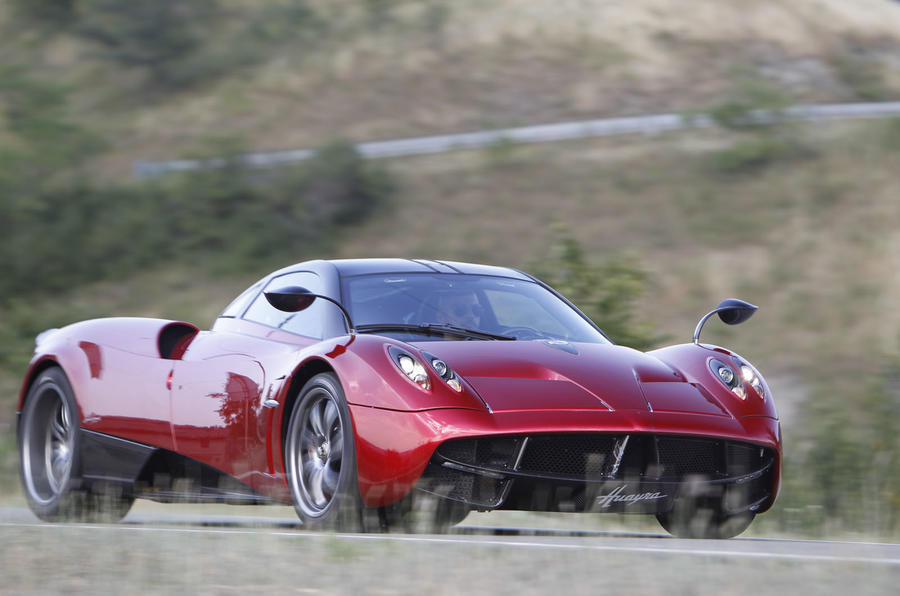 Horacio Pagani said the company’s changing customer base has been integral to the move to electrification, as well as environmental legislation. “At the beginning, our clients tended to be car collectors in Europe in their 50s or above,” he said. “Now the average age has dropped significantly and we have a lot of younger buyers in Asia Pacific and also in North America and Silicon Valley.”

Beyond 2025, Horacio Pagani said, the brand may do something radically different and he even admitted that plans for an SUV have been considered.

He said: “If I had to come up with a Pagani SUV, it would need to have a price tag of €3 million or above to be in line with our current strategy. We don’t know if there is any market for such a product, but there could not be any compromise. If there is a Pagani badge on a vehicle, it must be the highest quality. But it is something that has been discussed a number of times with collectors.

“We would access the technology of Mercedes-Benz because they produce SUVs, and because of the close relationship we enjoy, we could maybe use the big SUV platform. It’s something that has been in the back of my mind, but the journey from concept to reality for anything like that is a long one.”

Ignore the first post, it’s not relevant, I do hope Pagani do an SUV, it wouldnt follow the rest in its design because Pagani as far as I know aren’t owned by a main stream say like VW , so, I think Pagani could be totally different.

A Pagani SUV. Imagine that.

A Pagani SUV. Imagine that. As crazy as it sounds it'll probably sell loads... even if it was outrageous money.