BACK TO ALL NEWS
Currently reading: SMMT forecasts UK car production recovery after "dismal" 2021
UP NEXT
2025 Volkswagen ID 1 is Spanish-built, £17,000 entry EV

Chip and staff shortages made output drop to lowest level since 1956, but situation looks set to improve in 2022
Close

Parts shortages, staff absences and factory closures were among the headwinds that battered the UK automotive industry in 2021, prompting new car output to drop to its lowest level since 1956.

The latest figures from the Society of Motor Manufacturers and Traders (SMMT) have revealed that 859,575 cars came from UK factories last year, a "dismal" performance that equates to a 6.7% decline from 2020 and a 34% drop on pre-pandemic 2019.

The SMMT lists the ongoing semiconductor shortage as the principal cause of the downturn, highlighting various resultant production-line stoppages and output restrictions as manufacturers struggled to obtain the necessary chips – thousands of which go into the average car.

Compounding that issue were cross-industry staff shortages arising from workers having to self-isolate after a positive Covid-19 test and enforced showroom closures at the beginning of the year meaning domestic demand was substantially lower for around three months.

There were a number of more positive trends, however, that give the SMMT "grounds for optimism" as 2022 begins, chief among which is a significant uptick in the number of electrified cars built in the UK.

Production of battery-electric cars (including the Nissan Leaf and Mini Electric) soared by 72% year on year, while increases in plug-in hybrid and hybrid car production had electrified cars account for a record 26.1% of all cars built in the UK last year. 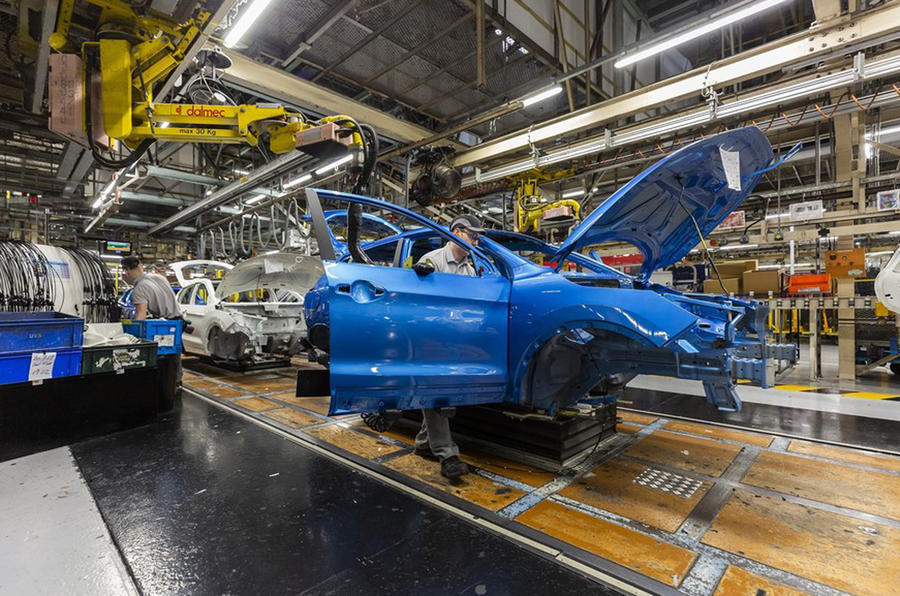 The increasing popularity of electrified cars was matched by significant investment in various projects to support the industry's switch to zero-emissions powertrains.

The proposed new battery factory at Coventry Airport alone accounts for nearly half of the total £4.9bn invested into automotive programmes last year, while there were substantial commitments made by Ford, Stellantis and other international manufacturers on the future of their UK factories.

It was a good year for the “small-volume, high-luxury premium vehicle” segment as well, SMMT chief executive Mike Hawes observed, while noting that the UK industry’s “diversity between high-value, luxury, sports performance and volume” cars means “every company is affected in a slightly different way” by the semiconductor shortage.

As the chip crisis restricted production, many manufacturers shifted focus exclusively to building high-margin models to lessen the impact on revenues.

However, Hawes anticipates that while “the semiconductor issue is going to be tough in the first half of the year, it will ease and that should flow through to production output”.

It will be difficult to compensate for the loss of Honda’s Swindon factory and other areas of lost capacity, but “with a fair wind in terms of component supply”, the UK should build more than a million cars in 2022.

To get back to a circa-1.5 million annual output figure, last achieved in 2018, Hawes said new entrants would be needed. This is “not beyond the realms of possibility but isn't factored into the calculations”, he said.

“What really matters is getting the supply of components and bolstering output of existing plants, and if some of those plants can secure new models in the medium term, then it can get to, certainly, consistently above one million.”

Elsewhere, production for overseas markets dropped 5.8% – not as steeply as domestic production, which declined by 10.6%. Exports still account for 80% of all cars built in the UK, while the European Union accounts for 55% of that figure, "despite frictions and costs" arising from new trading agreements introduced in 2021.

The SMMT notes that, while the avoidance of a no-deal Brexit was good news for the automotive industry, some 91% of UK firms reported extra delays and costs as a result of added European border paperwork and administrative duties, and Hawes doesn't anticipate that familiarity with the new processes will ultimately reduce the economic impact of the new arrangements.

“As you get used to them, that’s great - but you’ve still got them and you still have to manage them. Some of the issues going into the beginning of last year were teething problems, some of them more structural. There's no denying you have a higher administrative requirement now to move things in and out of the UK. That's the new normal,” Hawes told Autocar.

“Every company is looking to streamline its processes to do it as seamlessly and as efficiently as possible, but it's extra steps, extra burden, extra complexity into the cost of business.”

Jaguar Land Rover was the UK's most prolific new car builder, sending 220,554 cars out of the gates at its Castle Bromwich, Halewood and Solihull plants, while Nissan built 204,522 Leaf, Juke and Qashqai models in Sunderland. 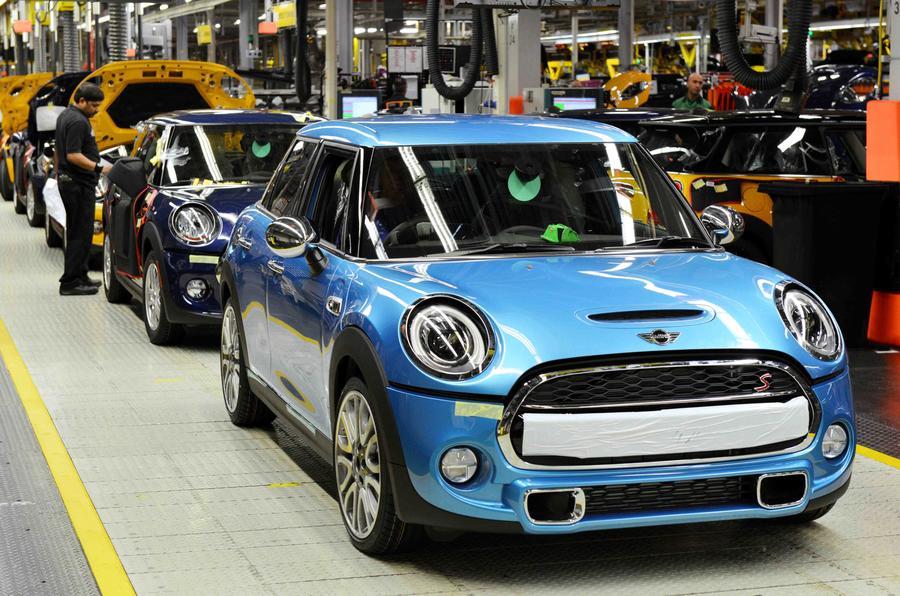 Elsewhere, the July closure of Honda's Swindon plant is estimated to be responsible for around 25% of the industry's overall decline in 2021, while the winding down of Vauxhall Astra production at Stellantis's Ellesmere Port factory contributed too.

Crucial to ramping UK new car output back up to pre-pandemic levels will be nurturing a stable environment for battery manufacturers to base their operations here, particularly as new ‘rules of origin’ coming into effect in 2024 will mandate that electrified cars are built with at least 45% locally sourced content to avoid tariffs. That figure will increase to 55% in 2027.

“Given the value of batteries to the total value of a vehicle,” Hawes observed, “this puts more pressure on local battery production.”