BACK TO ALL NEWS
Currently reading: Toyota sales grow 10.6% as firm retains global best-seller title
UP NEXT
Dacia bosses "fighting tooth and nail" to bring Spring EV to UK

Toyota sales grew by 10.6% in 2021 as the Japanese car maker retained its position as the world's best-selling brand for a second consecutive year.

Combined with its premium brand Lexus, Toyota sold a total of 9.6 million units last year. It outsold Volkswagen, its closest competitor, by around 4.8 million.

Toyota’s growth in sales has been attributed to its supply-chain preparation and stockpiling before the entire automotive industry was gripped by shortages of semiconductors and other electrical components.

The firm achieved significant growth in the sales of electrified vehicles. It sold a total of 2.6 million last year, representing growth of 33.8%.

Toyota told Autocar that the RAV4 is now its best-selling model, ahead of the Corolla, which previously held the crown. Autocar has requested specific sales numbers. 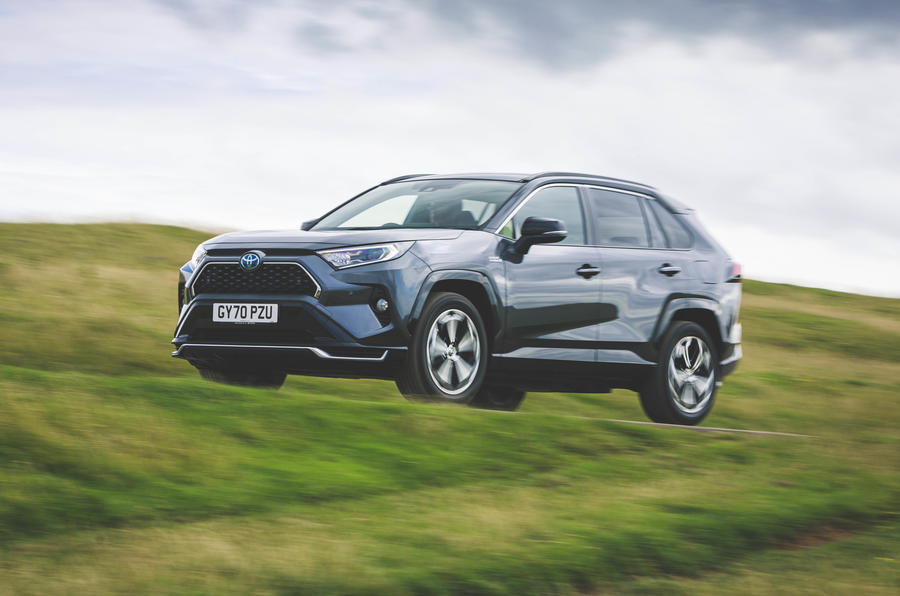 Around 2.4 million of the Toyota vehicles sold were hybrids, an increase of 27.4% year on year, while just 14,407 were fully electric.

The Toyota Motor Group’s overall sales reached 10.5 million when combining Toyota, Lexus and its other subsidiaries, Daihatsu and Hino. It outsold Volkswagen Group by 1.6 million units.

The company achieved significant growth in several international markets. Asia was its largest market, with 3.1 million units sold for growth of 13.2%.

North America was the second-best market for Toyota, with 2.6 million vehicles sold for growth of 11.3%.

The firm made history in the US in 2021, becoming the country’s best-selling manufacturer, ending General Motors’ 90-year domination of the market.

In Europe, the Toyota Motor Group sold just over a million vehicles, representing 7.1% growth. Despite the boost in sales, Toyota has still been hit hard by the chip crisis, exacerbated by the impacts of the Covid-19 pandemic.

“Despite the impact of the parts supply shortage that has occurred since September, due in part to the spread of Covid-19 in South-East Asia, an expansion of the electrified vehicle line-up and strong sales contributed to performance,” Toyota said.

It has been hardest hit since September and believes it's unlikely that it will reach its production target of nine million vehicles.

Toyota will release its earnings results for the third quarter of 2021 on 9 February.

Log in or register to post comments
The Apprentice 29 January 2022
Its been a very long time since I bought the same car twice, but I have just swapped my RAV4 for another new RAV4. Its near as damn it identical but the lease was up and I couldn't think of anything that does what I need better.

Nice to drive, quickish and responsive, comfortable, full specification, big boot with a spare tyre, 4wd, exceptional safety ratings and works very well on company car tax and advisory fuel rate reimbursement due to its frugal yet (rare now) larger engine attracting higher pence per mile.
I know its not a high mileage but it had worked hard for its living, my old RAV went back at 65K looking and running like new having zero issues ever.

V-ger 28 January 2022
Surprised the Teslarati haven't made a comment.
View all comments (5)
close