BACK TO ALL NEWS
Currently reading: Cazoo blames effects of cost of living for cuts in investment and jobs
UP NEXT
New 2026 Polestar 6 confirmed as 874bhp evolution of O2 concept

Online used car retailer Cazoo has blamed customers buying cheaper cars for its decision to cut jobs and reduce investment, ending a breakneck sprint for growth at the start-up.

“We are starting to see an impact on consumer confidence and a marginal shift in the type of cars people are looking for as cost of living starts to bite,” founder and CEO Alex Chesterman said in a call to investors on Tuesday. “We are assuming things don’t get any better and potentially get worse, which is why we are being cautious.”

Cazoo on Tuesday announced 750 job cuts, amounting to a total headcount reduction of 15%, the end of its subscription services and cutbacks to its ferocious marketing campaign.

The company was already hurting from a recent fall in its share price, which cut the valuation of Cazoo from a heady $7 billion (£5.58bn) to around $1bn as investors re-evaluated the company’s business model.

The investment community’s loss of optimism that Cazoo and other similar companies can disrupt the used car market with the direct-delivery model has choked off the easy supply of fresh money to allow the business to grow, Chesterman said on the call. “We’ve seen a significant deterioration in the financing climate for businesses like ours,” he said. “We’re going to assume none of this is going to get better.”

Chesterman said Cazoo will “largely pause” its phenomenal recent spending drive to snap up businesses deemed helpful to achieve its goal of achieving a 5% market share of the used car market across Europe. 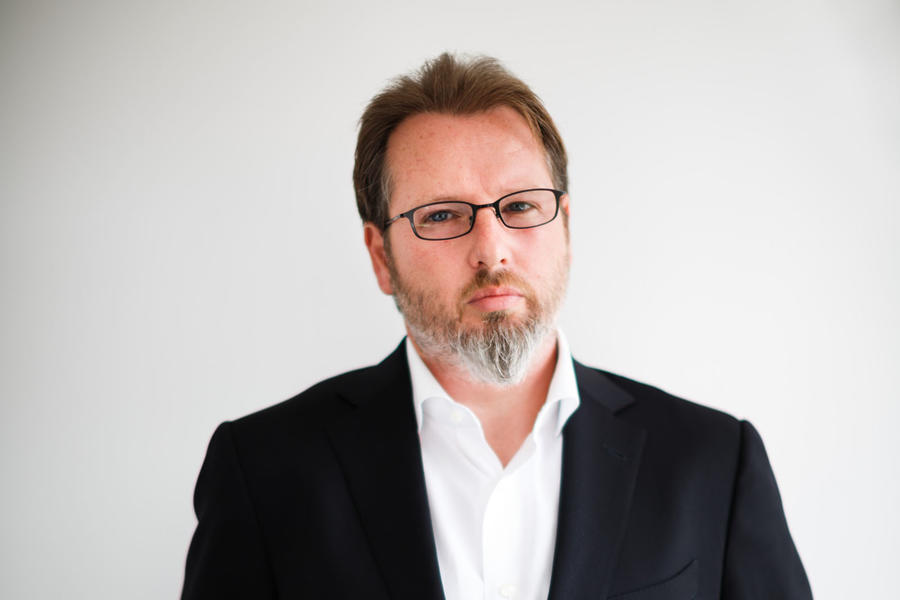 Cazoo’s decision to close its subscription service to new customers from the end of June abruptly brings to a halt the company’s ambition in this more flexible form of leasing. As recently as May, Cazoo said it viewed subscriptions “as part of the future of the car market”, according to its annual report.

The end of subscriptions writes off a big chunk of value in the handful of car subscription companies it bought to fuel its ambitions, including Cluno in Germany for £60m, Drover in the UK for £65m and Swipcar in Spain for £24m. As of April, Cazoo claimed 10,000 subscribers paying between £329 per month and £1229 per month.

The decision to close subscriptions was due to “the highly cash-consumptive nature of this business model” it said in a statement. The company also promised to lower its brand marketing spend, following an intense period of sports sponsorship that put Cazoo’s name on the shirts of players for both Everton and Aston Villa. 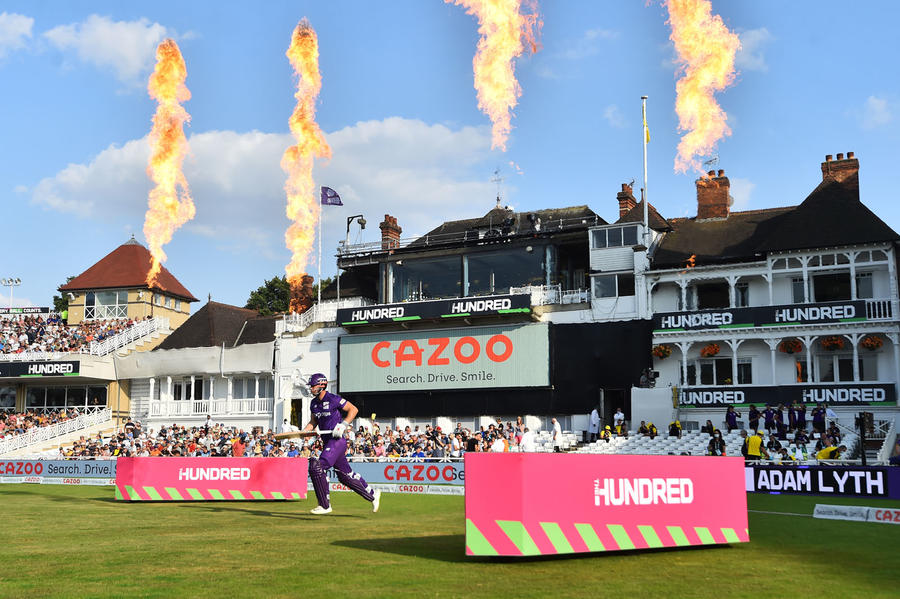 Chesterman denied this was an extravagance and said he’d been canny by negotiating rates 50% lower or more after big-name sponsors fled during the Covid pandemic. “It was always the intention that brand marketing was part of the initial shot-in-the-arm strategy,” he said on the call. He also said that this year the company will move from less brand-focused campaigns to more “performance” marketing designed to drive sales.

Cazoo is still doing big numbers, selling 10,900 cars in the months of April and May, with the target of between 70,000 and 80,000 for the full year. However, the company has lowered its gross profit per unit (GPU) target for the year to between £500 and £600 per car, down from £900. The figure was £124 for the first quarter. The company has yet to make a profit and last year lost £550m, partly due to the huge spend on buying up companies.

I've been surprised at the speed with which Cazoo and other similar companies have grown. Maybe it's a classic case of growing too fast. I also wonder about the business model itself. It seems to rely on traditional dealers to allow people to try cars first before then buying via the online retailer. And I'm not keen on the idea of their 7 day money back guarantee either - you don't get your old car back, just the money which leaves you car less or you swap it for another. Puts you on the spot a bit. That said their prices have been good and perhaps I'm just a bit old school.