BACK TO ALL NEWS
Currently reading: Our top car photos of 2015
UP NEXT
New 2023 Mercedes-AMG GT: upcoming coupe spotted testing

Our photographers have captured a great selection of cars over the past 12 months. Here are some of their favourite images
Open gallery
Close

It's been another hectic 12 months for Autocar's duo of staff photographers, Stan Papior and Luc Lacey. They've split their time between foreign launches, Autocar's famous road test at Millbrook and some of the tastiest group tests on UK roads. 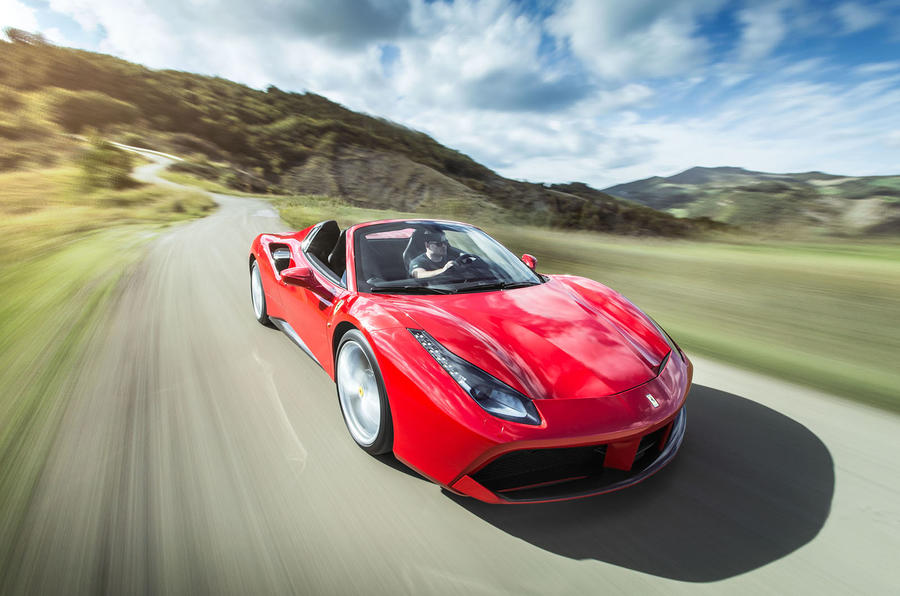 "It doesn't get much better than seeing 'New Ferrari, Italy' in the photographers' diary with your name on it," says Lacey - and he picked the rig shot of a 488 Spider, above, as the standout image from his trip.

Lacey also caught this twin drift shot of the BMW M4 and Lexus RC F during a gorgeous sunset, after foul weather earlier that day. "With cars coming straight for you at 60mph-plus, it's nice knowing your colleagues are on their game," he says. 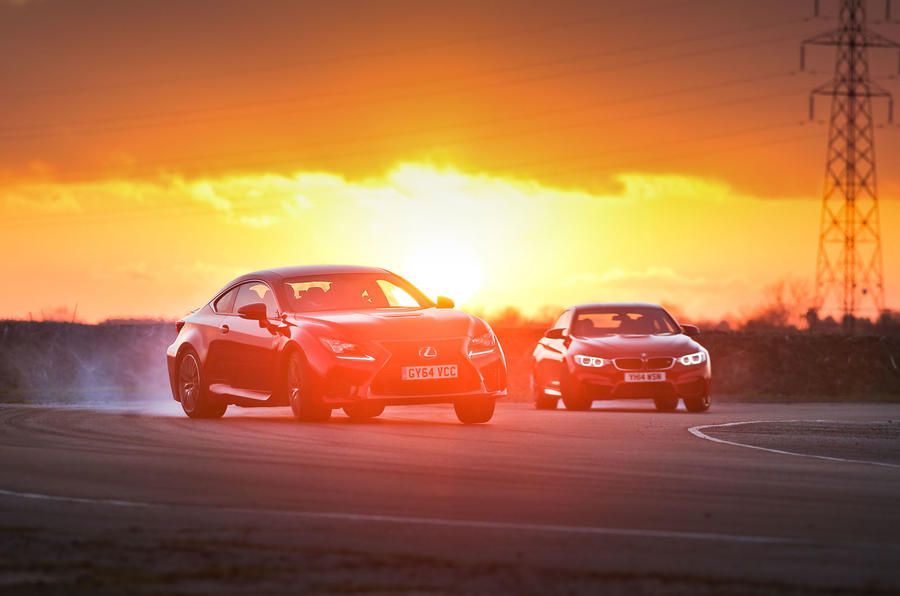 Stan Papior's static shot of the Ferrari F355, Honda NSX and Porsche Cayman GT4 was taken at a location he's used a million times before - but it shows what can be done when you use the shape of the cars to form the image.

Papior also picked out a muddy explosion of a shot in his highlights; "This was taken on a stage of the Baja Portalegre 500, an event where Mitsubishi was shaking down its PHEV as part of its preparation for the Dakar," says Stan. He also snapped the Porsche 911 Carrera 4 GTS and Bentley Continental GT V8 together for a 'new versus used' feature, and employed one of the car photographer's tricks of the trade. "Although it looks like they're doing 100mph, the cars were, in fact, going at walking pace," he says. "But using a rig and a slow exposure, you can get the look in only 20 metres of road." 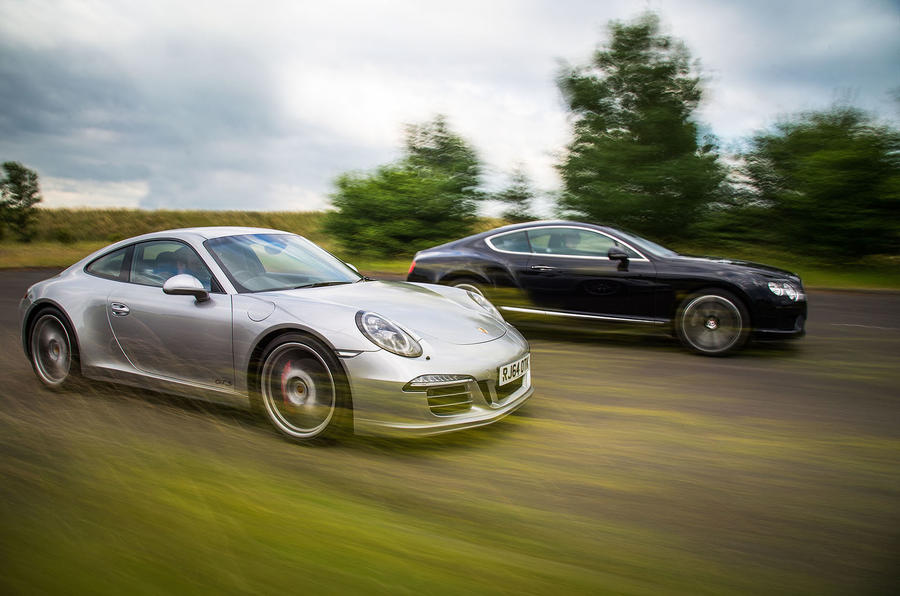 Luc Lacey caught the Radical RXC while hanging from the boot of the car being driven in front of it. He also took a standout image of Hoonigan Ken Block and his extreme Ford Mustang. "A bit of portable studio lighting helped them both to pop out in the image," he says.

A spectacular Ariel Nomad shot is one of Luc's favourites of 2015. "I spotted a pool of water next to the jumps and decided to shoot wide to keep it in the frame and capture the reflection," he says. "Lowering the shutter speed means it's trickier to shoot, but it adds so much energy to the shot." 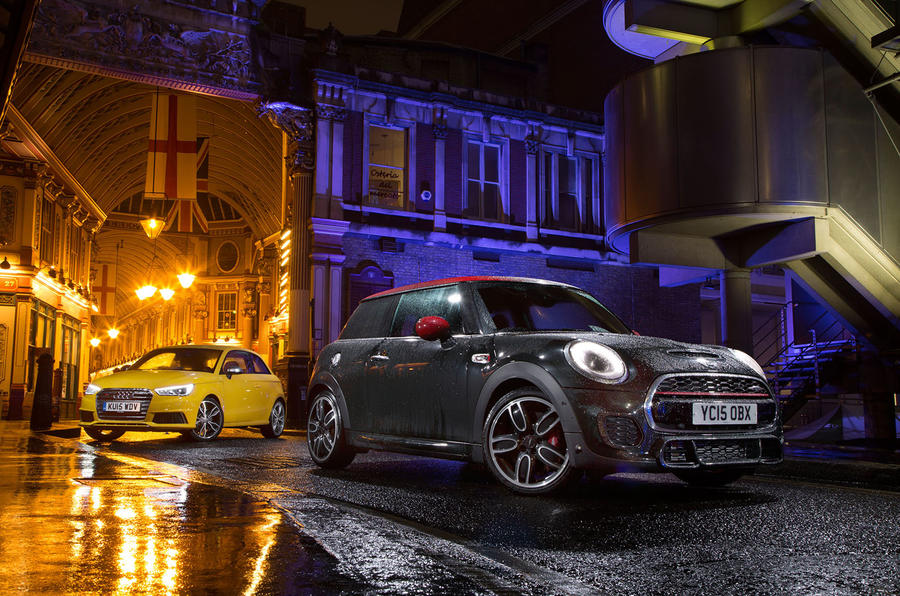 The Audi S1 and Mini JCW photoshoot was less muddy than the Nomad's, but not really any more glamorous - since it took place in London at 02h30 in the morning. And it was pouring down. "Although standing in the rain in the early hours of the morning doesn't sound that great an idea," says Lacey, "the water really helped to add colour."