BACK TO ALL NEWS
Currently reading: How Britishvolt is electrifying the UK car industry
UP NEXT
Volkswagen ID Buzz to kick-start wave of enthusiast-oriented EVs

How Britishvolt is electrifying the UK car industry

They say your first big step is the one that defines any journey. If that’s the case, then Britishvolt has just made a bold and confident leap into the future by announcing the site of its new and pioneering battery gigaplant in Northumberland.

The building of electric battery gigaplants is a key pillar of the UK government’s £12bn 10-point plan for a future-thinking green industrial revolution – just one part of its target of a Net Zero economy by 2050.

It’s anticipated that by 2030 around 30% of all cars will be battery powered, but most of the automotive industry’s batteries are still currently made in the Far East. Ensuring that high-quality batteries are produced directly in the UK, close to the point of use, is crucial to the growth of green UK manufacturing – whether it’s the automotive sector, or the broader renewable energy sector.

That makes the announcement of Britishvolt’s gigaplant a key strategic moment for the UK, as it accelerates towards an all-electric future for the automotive industry – a future that will play a crucial part in reducing the UK’s overall carbon footprint. 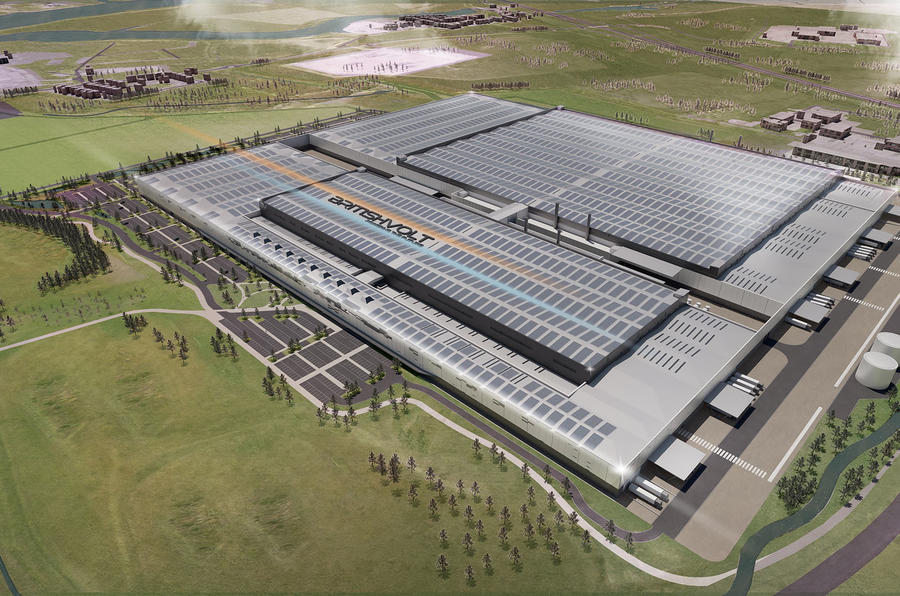 “We’re focused on one mission,” says Britishvolt founder and CEO Orral Nadjari. “Investment in battery technologies lies at the centre of the UK government’s industrial strategy. It’s imperative that Britain vastly increases its battery making capacity as the future of the British car industry and energy sectors depends on it.

“Fail, and we fall behind. Other countries will take leadership, just as China is doing on a global scale. We’ll have to rely on imported technology to fulfil our future ambitions. Imagine if Britain had missed out on the first industrial revolution? I believe this would be an opportunity missed on that scale.

“The UK’s first battery gigaplant is an essential component to a zero-emissions electrified future that relies on world-class batteries to power it.” 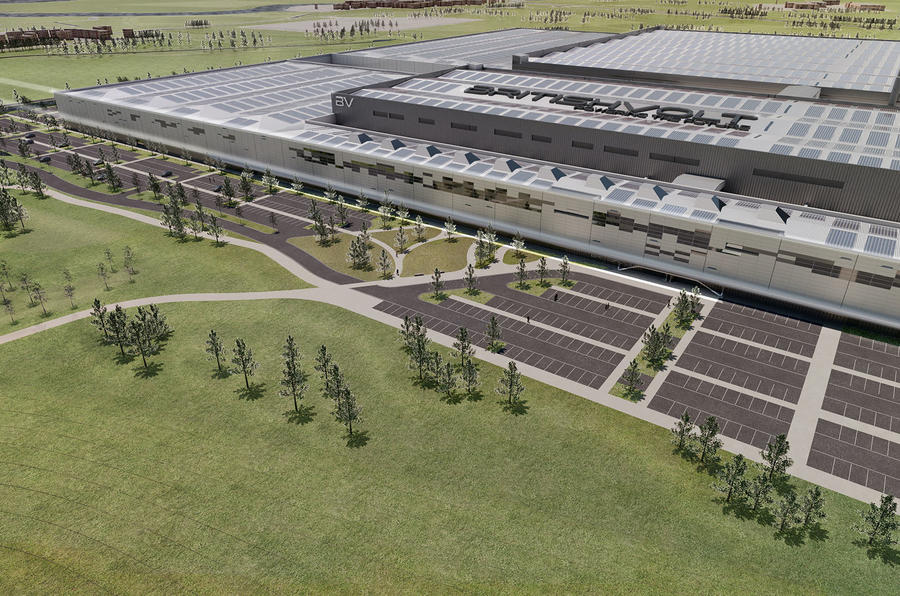 Alongside a planned global headquarters in the automotive heartland of the West Midlands, Britishvolt acquired the roughly 95-hectare site of the old coal stockyard at the Blyth Power Station in Northumberland as the home of its first battery gigaplant.

With roughly £2.6bn of investment – one of the biggest industrial investments the UK has ever seen – construction of Britishvolt’s gigaplant is set to start this summer, with battery cell manufacturing anticipated to commence by the end of 2023. At its peak, the Britishvolt gigaplant will produce enough advanced cells for around 300,000 lithium-ion car batteries per year – directly employing upwards of 3,000 people, with the potential for 5,000 additional jobs created in the wider supply chain.

It’s the biggest automotive industrial investment in the North East since Nissan arrived in Sunderland in 1984, with Britishvolt’s gigaplant creating a boost to the local economy that Blyth Valley MP Ian Levy called “a once-in-a-generation opportunity”.

Crucially, the North East site meets all of Britishvolt’s core needs. “Our new site is on the doorstep of major transport links, it has easily accessible renewable energy and the opportunity for a co-located supply chain,” says Nadjari. “That meets our target to make our Britishvolt gigaplant one of the world’s cleanest, greenest battery-making facilities.” 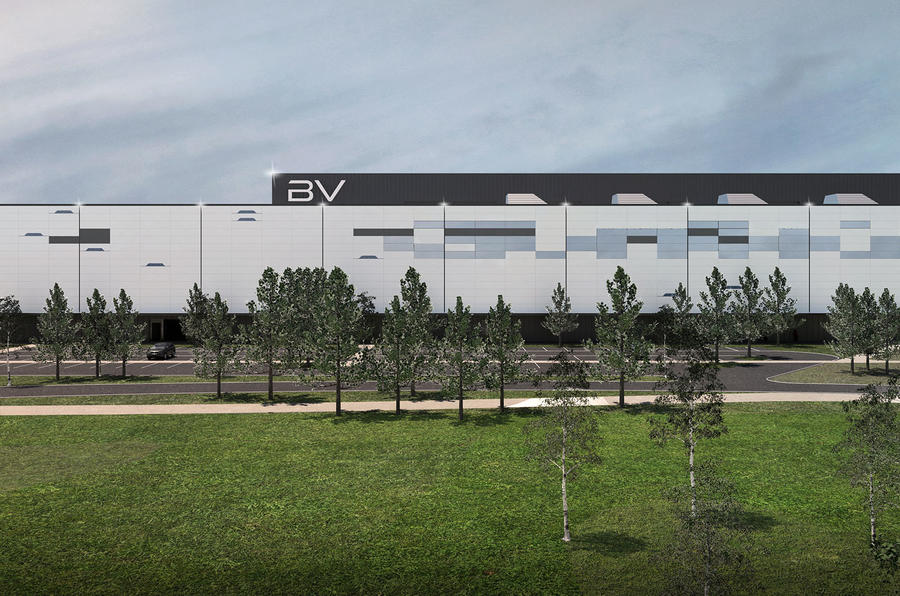 Britishvolt is already collaborating with world-leading technology and service provider Siemens – using its Digital Enterprise Technology simulation tools to accelerate the efficiency of the battery production processes, before a brick of the gigaplant has even been laid.

The result: batteries that are better quality and cheaper and faster to produce, without the associated delays, costs or CO2 impact of importing them from the Far East.

Looking even further ahead, Britishvolt is working with UK industry and academic institutions to research and develop the next-generation of solid-state batteries that will power the cars of the future, providing an added boost to the UK skills economy.

This is the rationale for building the plant in three phases – 10GWh in 2023, followed by a further 10GWh every two years out to 2027 – taking the total to 30GWh, while ensuring that the facility keeps track of technology as it evolves.

“This is a tremendous moment both for Britishvolt and UK industry,” says Nadjari. “Now we can really start the hard work and begin producing lithium-ion batteries for future electrified vehicles in just three years. It’s crucial for the UK automotive industry and for the entire economy that we are able to power the future. The sooner we start, the better.”