BACK TO ALL OPINION BLOGS
Currently reading: Matt Prior: We won't get to enjoy the more individual Subraru BRZ
UP NEXT
Opinion: Why the Festival of the Unexceptional is an annual highlight

Matt Prior: We won't get to enjoy the more individual Subraru BRZ

My colleagues at Autocar Japan have tested the new Subaru BRZ and Toyota GR 86 back to back.

You might recall that the original BRZ and GT86 were mechanically identical, and if there was a difference between the two in the way that they drove, at most it would have been via minor suspension geometry and tyre-pressure changes – or imagined. I like the Toyobaru so much that it’s my favourite car of the past decade.

This time around, the differences are supposed to be greater. As before, Subaru is looking after the general development and build of the cars, and while both still share common hardware, Autocar Japan reports that Toyota has a team embedded at Subaru and the collaboration is deeper, which gave both sets of engineers the opportunity to set out more clearly what they wanted.

The short of it is that, in track use, the GR 86 feels happier to be sent sideways, while the BRZ is a more precise tool. “It’s easy to bring the GR 86 into oversteer,” reports Autocar Japan, while the BRZ emphasises “controllability with little slip angle”.

In Japan, while customers will have the choice of either car (and at bargain prices), we in the UK will be denied the pleasure of choice, because Subaru isn’t going to officially import the new BRZ. In the face of Toyota’s greater marketing and dealer power last time, it didn’t sell enough to make it worthwhile.

That’s a shame, because it seems the new cars have more differences than just badged and paint options. Although with GR 86 “emphasising manoeuvrability” and the BRZ majoring on “efficient sports performance”, it sounds like we’re getting the livelier, more likeable one. 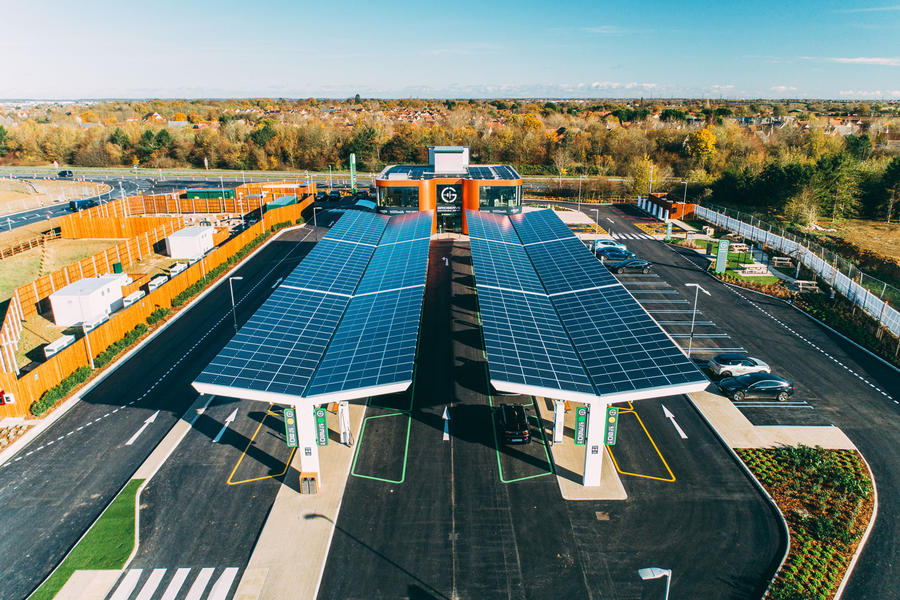 I’ve just rejoined a gym, due to 18 months of excess biscuits and because lockdown caused the closure of the small family-owned one in which I used to creak around.

The new place has fancy exercise bikes that can display a virtual route on their digital screen. Quiet roads in nice places – the south of France, that sort of thing. Watching it climb up a mountainous two-lane D-road, I can almost imagine I’m on a car launch, but for the distressing lack of pastries.

Anyway, discussing with some friends, one of them wondered that if the bike were hooked up to the national grid, how much energy it would put into it, to help power the EV chargers outside the gym (as happens at Gridserve’s EV-charging service station in Braintree).

The answer isn’t encouraging. It’s estimated that a middle-aged wheezer like me could sustain about 100-150W of power on a bike over an hour. I don’t know if that’s a lot, but Sir Chris Hoy used to peak at 2500W, so it doesn’t sound like it.

The gym is around four miles from my house, and a typical EV could run at an efficiency of four miles per kWh. (This is all idealised to make the calculations easier, and we will ignore inevitable losses in the system too.) To power a car the eight miles from home to the gym and back, then, would take 2kWh, which would take 20 hours of pedalling.

In which time I could have just cycled somewhere useful. I’m also told, though, that it’s the equivalent of 100 chocolate biscuits – a rather more pertinent metric.

Decent car but with an interior that feels decades old and pitched at a price of an everyday driver then it feels a million miles short in perceived quality and livability of something like a TT. I guess it shows that no matter how much enthusiasts love reading about cars then when they have to put their money where their mouth is then both everyday practicalities and everyday vanities both are a much higher priority.

Those with the money for a new driver-enjoyment based second car have the finances to look at something either more focused like a caterham or more expensive like a Cayman or Alpine, or the brand perception just puts them off. They make a sensible used buy and at £10k I can see a market as a second car for the less affluent instead of an MX5 or 370Z, but people have to buy them new first.

It is a shame that we arent getting to choose, but i doubt its to do with the reasons Subaru UK offer, given they hardly sell anything here at all, and none of the interesting cars that Subaru still make.

As for the differences between them it seems that they have very slightly different rear suspension.

I will be very happy for one to have a Toyota badge on it, and am looking forward to them arriving probably more than anything else for some time. I do wonder if it will be the last RWD coupe with a manual box that makes it to our EV and CO2 obsessed shores.