BACK TO ALL OPINION BLOGS
Currently reading: William Lyons would have loved the next Jaguar XJ
UP NEXT
Opinion: Is stripped-down BMW M4 CSL worth the weight?

William Lyons would have loved the next Jaguar XJ

Jaguar’s decision to continue building a big, luxurious saloon called the XJ, positioning it as the flagship and reinventing it for the electric era, shows just how much the company’s management continues to respect and be guided by the marque’s heritage.

The launch of the first XJ (below) in 1968 signalled the start of a new era for Jaguar. Company founder and chief designer Sir William Lyons ditched many of the styling cues that determined the look of Jaguars, keeping only the essentials and introducing entirely new body proportions. Most striking was the XJ’s amazingly low bonnet, the enabler of its new, sleek lines. It was a big engineering challenge, given the large, long-stroke XK engine under that bonnet. 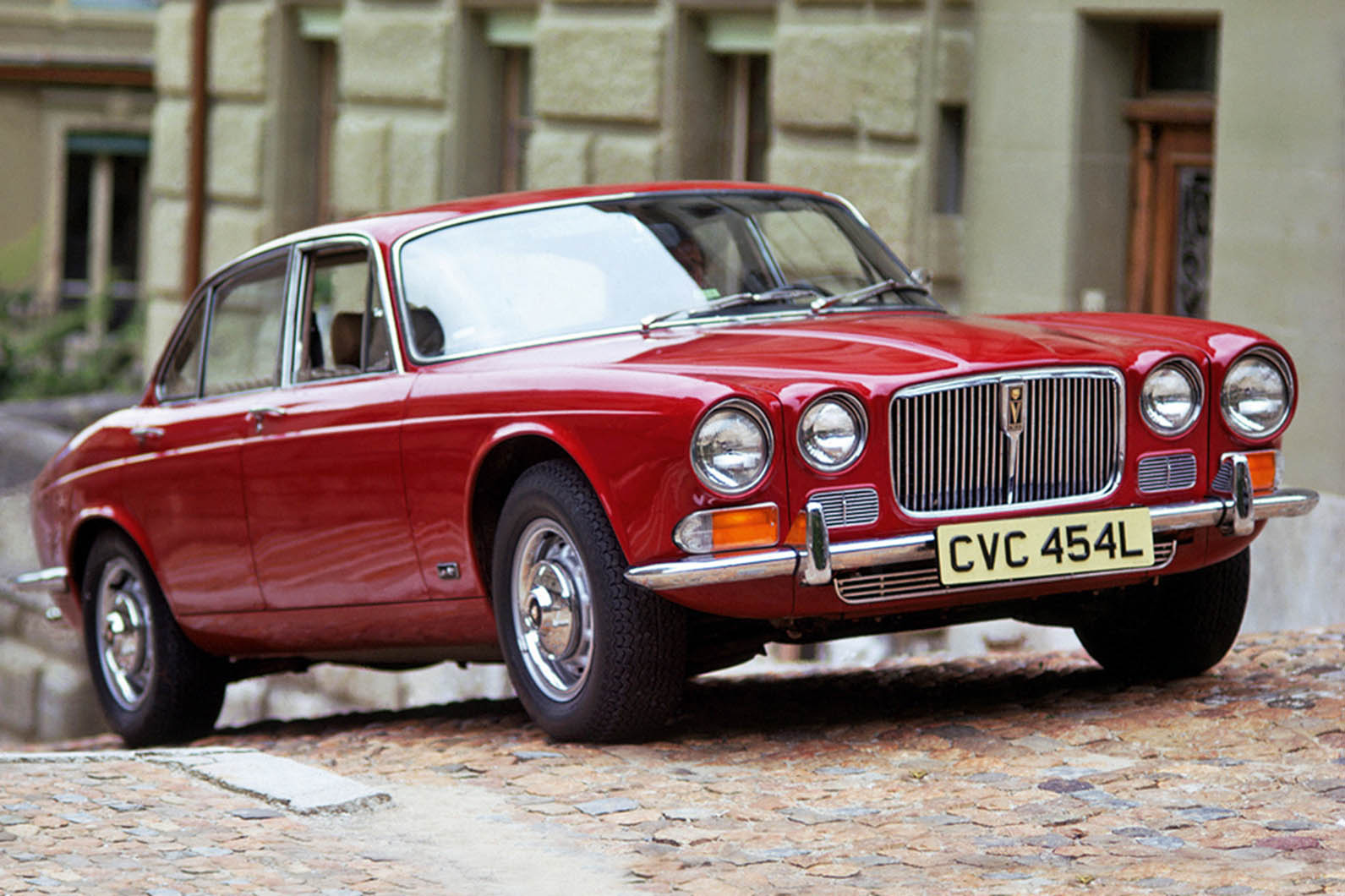 The 1968 XJ also laid bare Lyons’ courage and love of the new, which are both traits shared by Jaguar’s current management. Lyons had already won plaudits with sports cars such as the XK120 (1948) and E-Type (1961) and saloons like the Mark VII (1950) and Mark I (1955). He could simply have built an XJ in the image of these cars and called it new. Instead, he changed everything.

With its new XJ, Jaguar is doing the same. The use of the electric powertrain’s innate advantages (extreme smoothness and quietness, huge low-end torque) to create the most luxurious car possible, while also using new packaging opportunities (floor-level battery, less nose weight, less engine bulk) to reinvent the layout of a luxury saloon, is exactly the kind of challenge the company’s creator, gone this past 32 years, would have relished.

I remember the original XJ(6) announcement in 1968. I wasn't keen on the squared-off grille and read that Sir Bill had chosen it himself. Of course several years later they returned to a more trad/rounded design. But Jags always had a strong identity that suggested the same pair of eyes had shaped them. Yet each model had its own identity - the antithesis of 'Russian doll' design (and current Jag saloons to an extent). I suspect the next XJ will return to more of a three-box profile (so PMs can get in and out more easily!) But the proportions could be radically different from existing (and past) Jag saloons. I wonder what Mr Callum has come up with?

Whatever the design of the

Whatever the design of the new electric XJ may look like, long bonnet isn't going to be a feature.

I agree with the other

I agree with the other comments here. An elegant, curvy design should be the order of the day with the aggressive, hard edges taking a back seat.

Grace, pace and space used to be the Jaguar philosophy. Lets bring the grace back!