BACK TO ALL OPINION BLOGS
Currently reading: Racing lines: Why Vettel could be F1 champion or bust in 2019
UP NEXT
Matt Prior: Why the M500 is a new hope for Noble

Racing lines: Why Vettel could be F1 champion or bust in 2019

Good off-season, Herr Vettel? Only his kith and kin could tell you the truth. But from this distance, it’s easy to imagine Ferrari’s number one driver battling a demon or two during the bleak mid-winter.

The string of mistakes committed by Sebastian last season spiralled into a personal nightmare for the once imperious four-time world champion. Vettel didn’t suddenly become a poor racing driver. Indeed, victories in Melbourne, Bahrain, Montréal, Silverstone and Spa were all straight from his already bulging top drawer. But in between he made some terrible blunders, skidding off from the lead at a damp Hockenheim in front of his home crowd surely the most cringe-inducing. 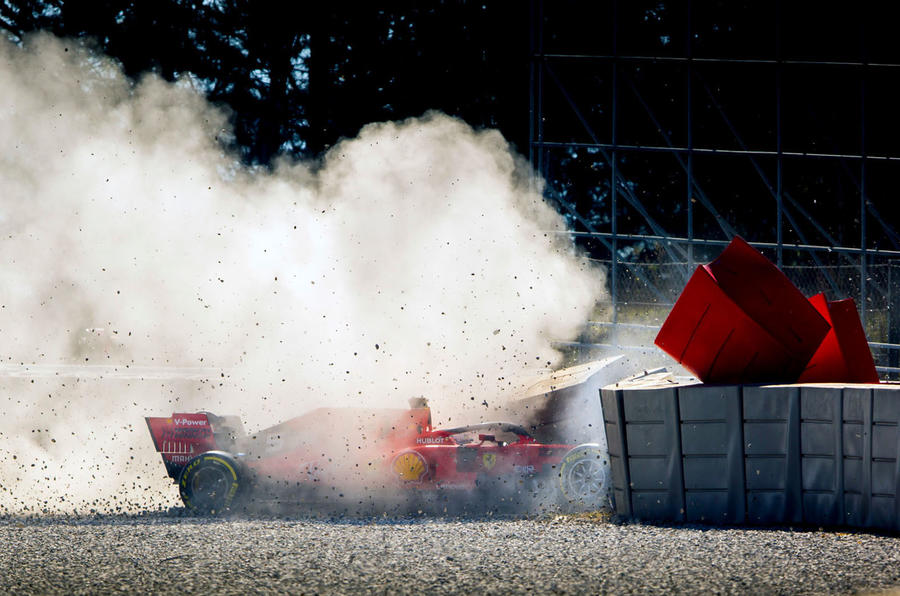 That’s why, at still only 31 years old, the man who became the youngest-ever world champion at just 23 could potentially be facing F1 oblivion. Right now, ahead of this term’s first race in Melbourne on Sunday, it’s the sport’s most diverting narrative thread: Vettel is driving for his career. How has it come to this?

The Ferrari factor is significant. After years of misfires, the team finally handed him the fastest car on the grid last year – but it lacked the nous to use it. Vettel cut a lonely figure at times, too often leading from the cockpit on crucial decisions that should have been called from leaders on the pit wall. 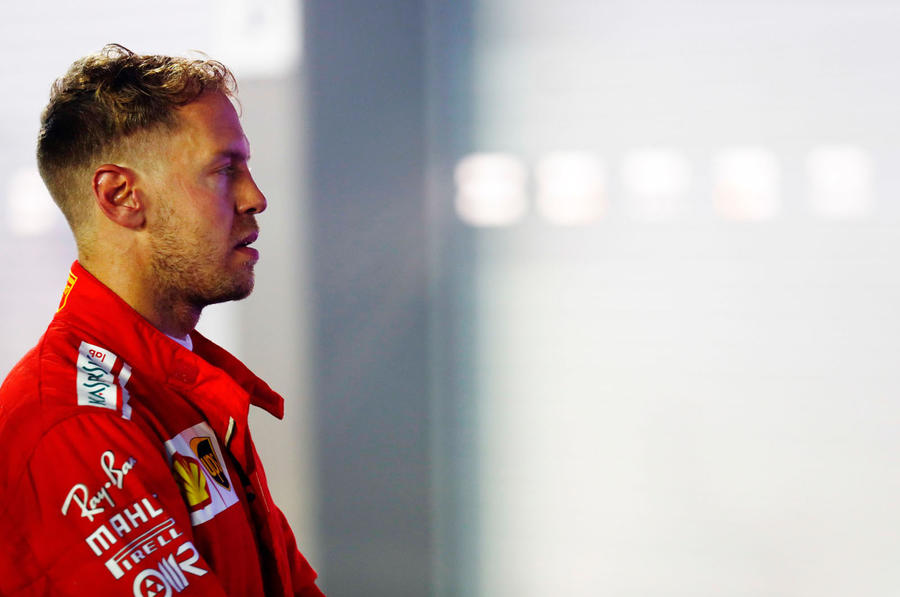 At least Maurizio Arrivabene – the divisive team boss who made José Mourinho look sunny – has been sacked. Under respected Mattia Binotto, now promoted to the top job, Vettel should enjoy a Solskjaer-like boost in team energy. The trouble now, though, could be the guy in the other corner.

Instead of old mate Kimi Räikkönen, whom for most of their four years together Vettel had in his pocket, Seb faces 21-year-old Charles Leclerc, who planted Saubers in places he wasn’t supposed to during a brilliant rookie season last year. The last time Vettel faced such an intra-team threat was when Daniel Ricciardo pitched up at Red Bull in 2014, and it didn’t end well for him. Seb left for Ferrari.

Only a fool would write off such a man, especially in the wake of Ferrari’s promising testing form. He’s contracted until the end of 2020, but history shows at this team that’s little security. Vettel could well end the season as world champion – or with his fine career in tatters.

Bit early to say, but, judging by today’s race, I’d say Ferrari were to blame not the driver...

Leclerc was going to finish

Leclerc was going to finish ahead in Australia. The phone has already worked for Sebastian.

Well it appears that LeClerc is even faster than Daniel and Daniel handed Vettel his posterior very convincingly in the same car. So I wouldn’t hold out much hope for Seb this year.