BACK TO ALL OPINION BLOGS
Currently reading: Autocar's favourite racing drivers: Markku Alen
UP NEXT
Opinion: Why the Festival of the Unexceptional is an annual highlight

When Markku Alen competed on the 2001 Rally Finland; a one-off drive to celebrate his 50th birthday – something of a tradition among Finnish rally drivers – a sticker on the rear bumper of his Ford Focus WRC simply said: “The original maximum attack”.

That’s all you need to know about Markku. He blended speed, style, charisma and determination of the sort that has never been seen before or since.

The “Italian Finn” – who drove for Fiat and Lancia for more than 15 years, forming part of their Le Mans squad as well – won 20 rallies but never the world title, which was largely down to his no-compromise approach.

People like me would of course say that he did actually win the world title – certainly for at least 11 days – until it was taken away from him after the FIA annulled the results of the 1986 Sanremo Rally. But that’s a whole other story… 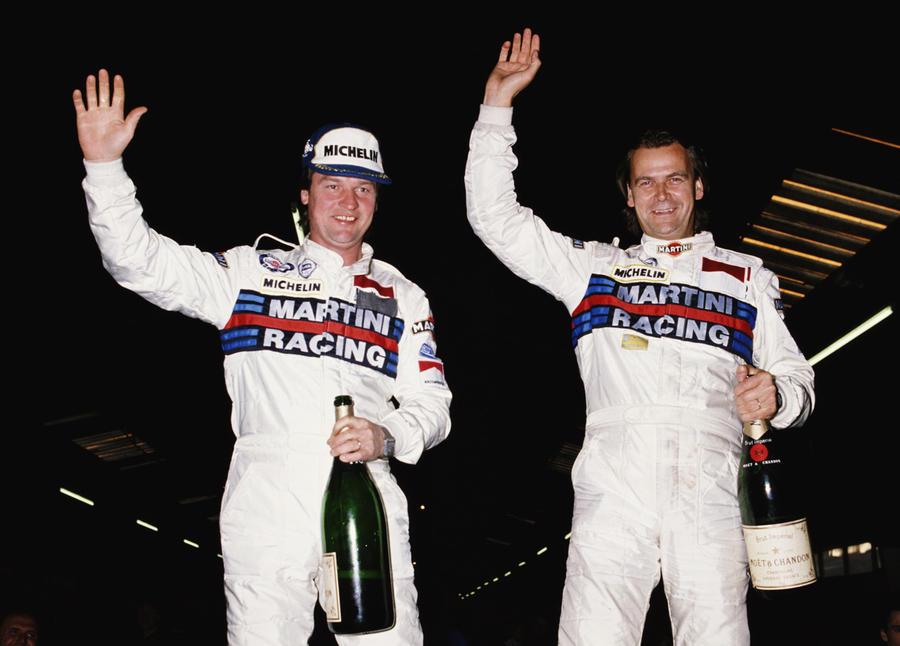 Many rate Markku as the quickest ever. Proof is the incredible number of WRC special stages he won: 821. It was such an enduring benchmark that it was only beaten by Sebastien Loeb in 2011 – and don’t forget that in Markku’s day there were far fewer rallies.

But it’s never statistics that lead you to your favourite drivers. Instead, it all about how they practise their art. Markku in his prime was an unfettered ball of animated nervous energy – the very opposite to a quintessential Finn – and those traits never left him. During a WRC event he’d rarely sleep or eat, as he was often sick with nerves, and at the start of a stage he would be visibly trembling with adrenaline. Markku was wired on his own supply before that even became a phrase.

Out of the car though, he was an unfailing paragon of modesty, charm and eloquence. Markku loves talking (again, not very Finnish) and he does it with his hands as much as his words, even though what he says is pure staccato Finnish-Italian poetry. 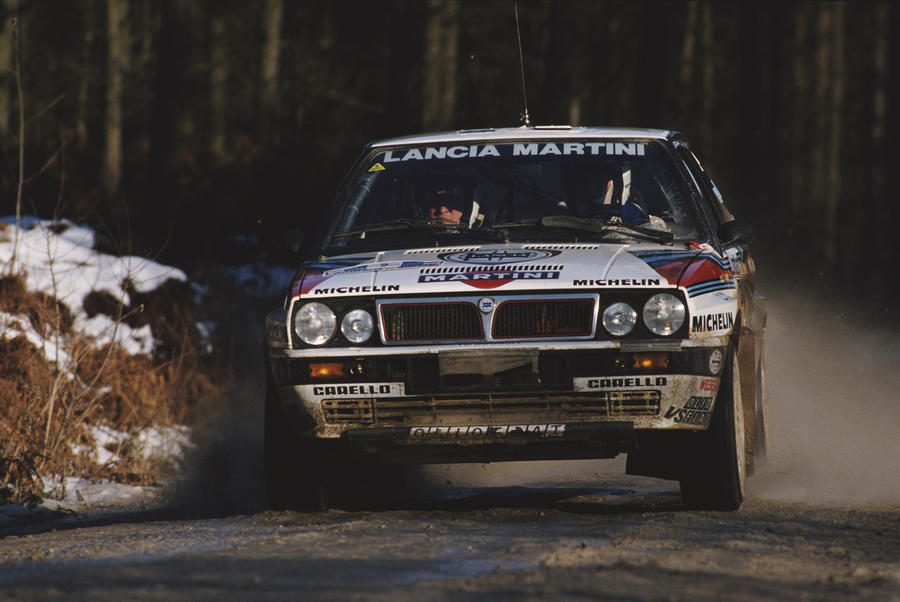 “Car go like snake then big bang on mountain like bomb. I say ‘mamma mia!’ and carry on maximum and hope we not go to paradise,” would be a typical Markku narration.

Of course Markku had the swagger and looked the part too, without even trying. He still does. He showed up at a recent Rally Finland in his Martini jacket and Ray Bans, sleeves rolled up like a rock star. Always and forever, the original maximum attack.

Somebody in Finland created this tribute video to Markku, which captures perfectly what he was all about. Check it out to see what I mean.

Not one of my favourite drivers. I once asked him for an autograph after an RAC stage at Oulton Park and he totally blanked me, then pushed past to get back in his Alitalia Stratos. The car was beautiful though.

Always looked a taciturn, humourless guy to me. Yes, he was fast, but also broke a lot of cars (maybe because they were Lancias) and as you say, had no great record in rallying. Hardly worth a mention in my top 20.