BACK TO ALL OPINION BLOGS
Currently reading: Racing lines: Classic car racing offers reasons to be cheerful
UP NEXT
James Ruppert: happiness is a BMW E46 Touring

Good news is thin on the ground right now. As such, Formula E’s new era as an FIA World Championship is off to a false start as retightened travel restrictions scuttled the first rounds of 2021, due in Chile on 16/17 January. Season seven is now scheduled to start in Saudi Arabia in late February, but there has to be an asterisk next to every race on the calendar at present. We can be certain of nothing.

Pessimism isn’t a natural state of mind for motorsport types, though, and there’s genuine hope that by the spring, when the mainstream season begins, events will run as planned, perhaps even with spectators.

“I’m very confident about 2021,” British Touring Car Championship boss Alan Gow told us recently. “Certainly by the first round at Easter [at Brands Hatch on 4 April], there will be spectators. The mood of the nation is lifting, particularly with the vaccines. There will be social distancing rules until the whole country is out of the woods, but I don’t have any concerns about that. As long as we can have spectators back and teams can have their hospitality back, we’ll be fine.”

Like the world’s money markets, motorsport feeds off optimism. That’s why, in the wake of the current gloom, it was heartening to read upbeat findings from a new report into the health of historic and classic motoring and racing. Commissioned by Hero-Era (Historic Endurance Rallying Organisation – Endurance Rally Association), the long-established organiser of global marathons for old cars, it offered a perspective on a British industry that’s said to generate an annual turnover of £18.3 billion.

The headline figure that really caught my eye is that the old-car business employs a total of 113,000 people in the UK – 11.3% of the jobs in the general motor industry – so is comparable in scale to ports (115,000 employees) and the arts (137,000). Such numbers, along with the figure of apparently 700,000 historic and classic vehicle owners in the UK, underline just how significant this pastime sector has become.

Along with economics, the report looked into the environmental impact of the old-car world. Classic cars are driven on average 1200 miles per year, with the average user producing 563kg of CO2 emissions, we’re told. That leaves room for improvement, as Hero-Era acknowledges, but the report offers the context that spending money on old cars is far better for the environment than taking short-haul holidays. Such a report should be handy when the old-car world is forced to justify its existence as a relatively harmless yet expansively large hobby, hopefully reminding regulators that there are far bigger targets to chase when it comes to the necessary slashing of global emissions. 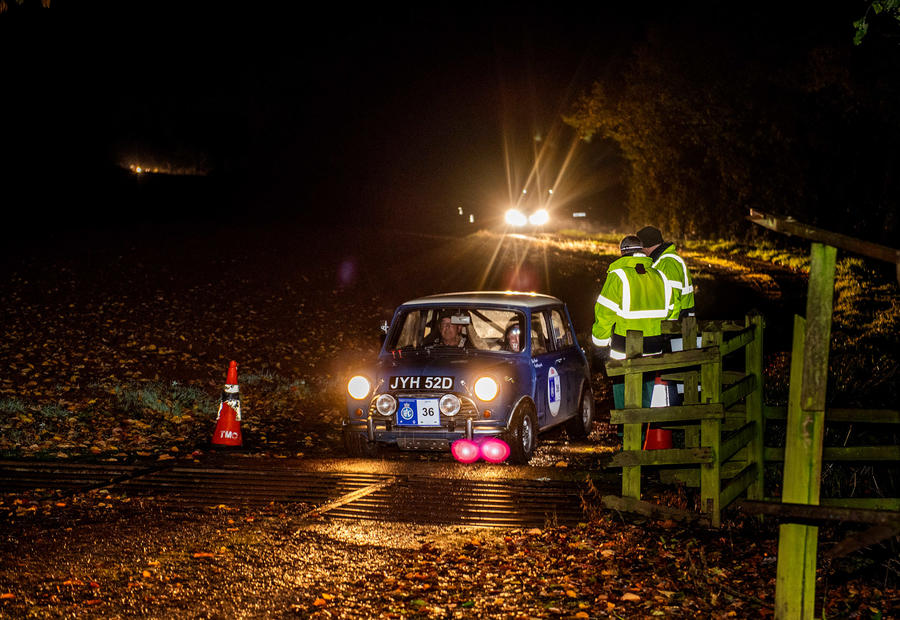 But even rare good news tends to be clouded at the moment. An addendum to the Hero-Era report, published in the wake of the UK’s welcome trade deal with the European Union, made points that are valid to all who travel and work regularly on the Continent – which includes, of course, a decent percentage of those who work in motorsport.

While tariffs on repaired or remanufactured goods appear to have been avoided, Hero-Era remains concerned that the small print allows room for interpretation by individual EU states on what constitutes the technical requirements of a restored car over a modern vehicle.

Then there’s working at Continental events: the 90-day limit in a 180-day period should offer enough scope even for the intensive life of Formula 1 teams (especially as testing is so limited these days) but, as for us all, insurance is likely to cause headaches.

Hero-Era also points out: “It’s not clear to what extent there will be any provision for UK nationals to work in events organisation in the EU. There doesn’t seem to be any specific exemption from the visa or other rules.” It adds: “There seems to be a likely carnet required for filming, which will cost €200, [and] there’s a specific reservation that tour guides in France have to be French.”

Deal or no deal, the Brexit transition was always going to be sticky. Not that it appears to be putting off competitors; Hero-Era reports that its Peking-Paris Motor Challenge, which was first held in 1907, is eight times over-subscribed for its next running in 2022. Nothing stops racers of any vintage for any significant length of time, it seems. 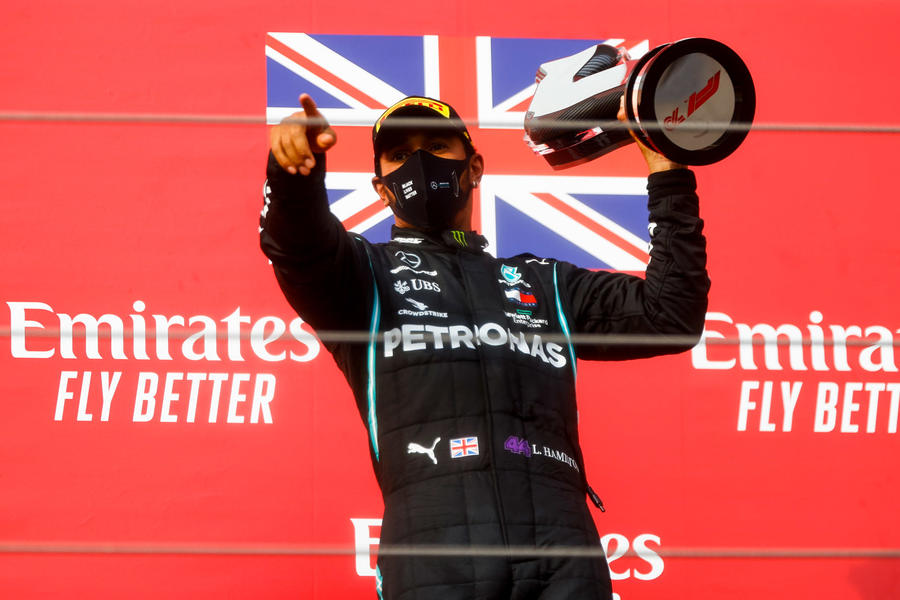 The vitriolic response in some quarters to Britain’s seven-time F1 champion now being known as Sir Lewis Hamilton was all too predictable – and, for us, all too disappointing. What more does he need to do? Yes, he has driven by far the best car on the grid since 2014, but no one could have made more of his advantage, which is all tied up in what makes racing more complicated than so many other sports. More importantly, Hamilton has increasingly carried himself with good grace, humility and a sense of fair play that has elevated him beyond many other stars in his own sport and beyond. He thoroughly deserves any recognition coming his way.

“High, wide and handsome into Paddock…” Final word this week goes to dear Brian Jones, forever the voice of Brands Hatch, who died recently at the age of 85. For decades, Brian’s turn of phrase, sheer enthusiasm and wonderful baritone made him almost omniscient on any visit to Brands (when the speakers were working properly). No other motorsport commentator will ever be associated with one venue the way he was with the Kent circuit. He also happened to be a wonderful man, fantastic company and one of the best, most-loved personalities on the UK scene. I’m so sad he’s gone.

The top 30 modern classic cars to buy while you can