BACK TO ALL OPINION BLOGS
Currently reading: Autocar's favourite races: 2008 Brazilian Grand Prix
UP NEXT
Opinion: Is there ever a right time to sell a treasured car?

From F1 to kart racing, we all have that one race that will forever stick in the mind. These are our highlights
Share
Open gallery
Close

“A British driver could win the F1 title for the first time in years this afternoon,” he said. “Why don’t you give it a watch?” That driver was a young Lewis Hamilton in just his second season for McLaren and “in years” referenced Damon Hill’s triumph two months before I was born.

Naturally, I didn’t yet understand the technicalities of F1, but the sight of 20 stealth fighters on wheels shooting off in unison, to the soundtrack of screaming V8s and the barely measured excitement of the commentary, reignited my latent interest in cars instantly.

A coming-together at turn two, although tragic for David Coulthard in his final race, added to the drama and therefore the appeal for me. The concept was simple for me to grasp: Hamilton, lining up in fourth, simply had to beat the Ferrari of Felipe Massa at the head of the grid if the big trophy were to be his, and indeed our country’s. 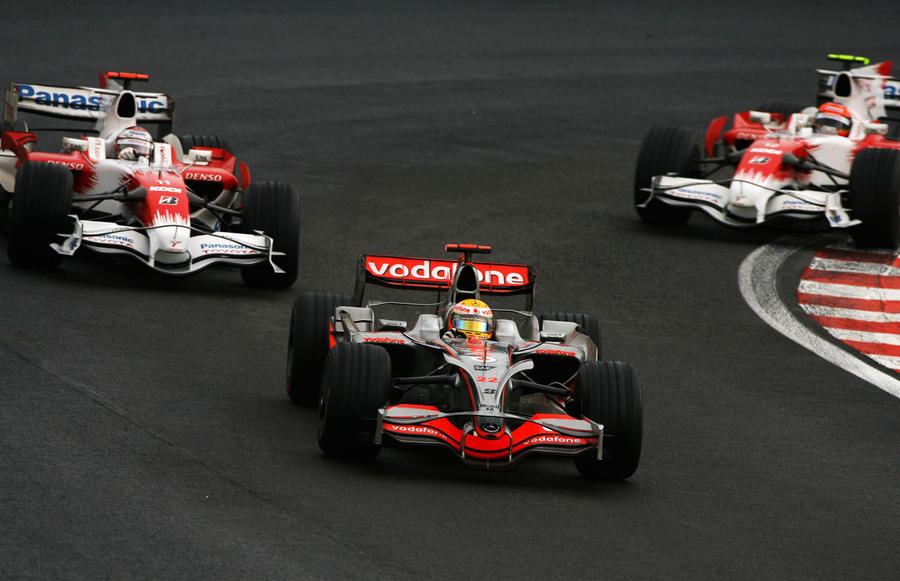 Truth be told, the 2008 Brazilian Grand Prix was for the most part no classic, particularly if you ignore its ramifications on the championship and focus purely on the on-track action. There weren’t a great many overtakes, not least because this was still the era of refuelling and thus ‘ghost overtaking’ through the pitlane.

The excitement came on lap 63, when rain started to fall again, drivers dove into the pits and some upstart called Sebastian Vettel (who I recall being accurately described as “sure to become a champion sooner rather than later”) running high up in the laggard Toro Rosso.

Most of you will know how the final lap went: Hamilton ran wide on the slippery sodden surface, allowing Vettel through into fifth, a crucial move as fifth was also the lowest position that would secure Hamilton the title if Massa won. But then, just as it looked like he was set for a repeat of last year’s heartbreak in Brazil, Hamilton followed Vettel past Toyota’s Timo Glock, who was struggling terribly having not swapped to wet tyres, into fifth; swiftly muting the wild celebrations in the stands and Massa’s entourage in the Ferrari garage.

I can still see the disillusion on the face of Massa’s father as somebody told them to stop hugging and jumping around in joy, and then a Ferrari mechanic dramatically headbutting and smashing the fancy illuminated wall next to them all. 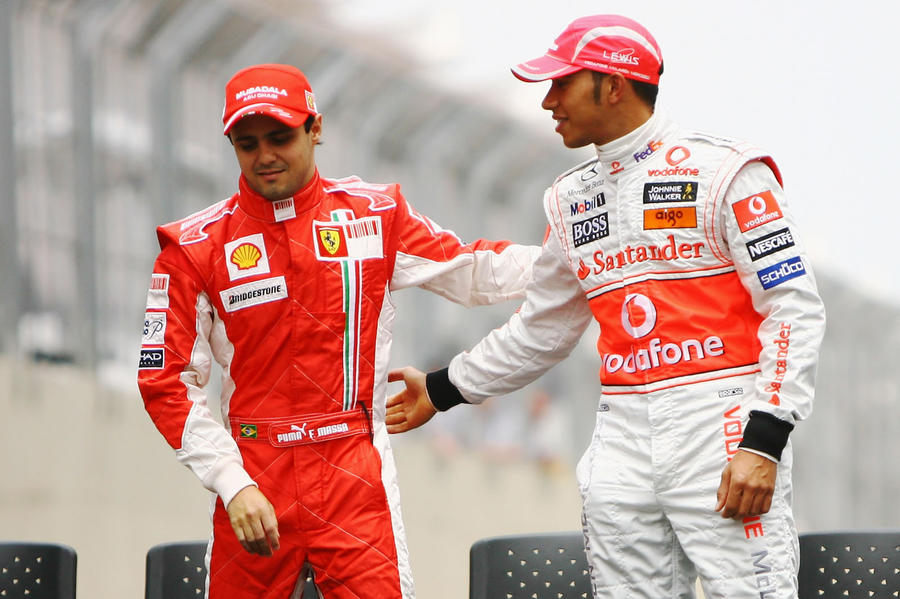 Everybody remembers Brundle’s delivery on ITV of: “Räikkönen's third and... Is that Glock? Is that Glock going slowly? It is! That's Glock!” through the last corner. But far better – and something I wish I had heard live – was the BBC Radio 5 Live commentary replayed over the BBC’s following video highlights.

Presumably believing Glock to be a backmarker being lapped, or simply being swept away with it all, David Croft babbled: “There’s absolutely no chance for Lewis Hamilton to get back... They’re throwing their hats into the air in the crowd here at Interlagos, because Felipa Massa, with Lewis Hamilton coming home to take sixth place, is world champion… NO! LEWIS HAMILTON IS UP TO FIFTH! Ferrari think they’ve won it… But our timing screens say Lewis Hamilton is the winner…!” and so on and on. Magical stuff.

And so, thanks to my dad’s offhand suggestion, F1 would become my absolute biggest passion; Interlagos my favourite track; and cars, by extension, my much-loved career.