BACK TO ALL OPINION BLOGS
Currently reading: Forget gender - swift Taylor just wants to drive
UP NEXT
Opinion: Is there ever a right time to sell a treasured car?

Forty years ago in north-west Italy, something truly remarkable happened. Michèle Mouton won the 1981 Sanremo Rally, making her the first (and so far only) woman to win a WRC event.

The Frenchwoman is a hero to Molly Taylor. She still is for so many other people, too, but Taylor went on to follow in her footsteps by becoming a pioneer, as the first (and so far only) woman to win the Australian Rally Championship, in 2016. Before then, the first woman to have taken a national title overall was Mouton, who won the 1986 German series.

Taylor has continued that pioneering effort by winning the first two races of the inaugural Extreme E series this year, driving the Rosberg X Racing car alongside Johan Kristoffersson.

But you always return to your first love, and 10 years after her WRC debut (after she was selected by a panel including Mouton to be part of the WRC Academy programme), Taylor will return, again at the wheel of a Ford Fiesta.

Now 33, she has been given the chance to drive an M-Sport Rally3 machine at three events: Estonia, Greece and Finland.

Rally3 is an important new step on the rallying pyramid, being the entry level to four-wheel drive. It’s roughly the equivalent of the old Group N.

The de facto Ford works team is the first outfit to build a car to these regulations, so there’s a lot riding on this.

Taylor will be helped by a few familiar faces, though, including British co-driver Seb Marshall, who accompanied her in her WRC Academy days.

It’s impossible to predict what Taylor can achieve, given that she hasn’t driven in the WRC for seven years and is jumping straight into one of the most competitive fields out there. But put it this way: she is leading Extreme E against a field that includes Sébastien Loeb, Carlos Sainz and Jenson Button so clearly isn’t intimidated easily. And that’s exactly the spirit that Mouton displayed four decades ago. 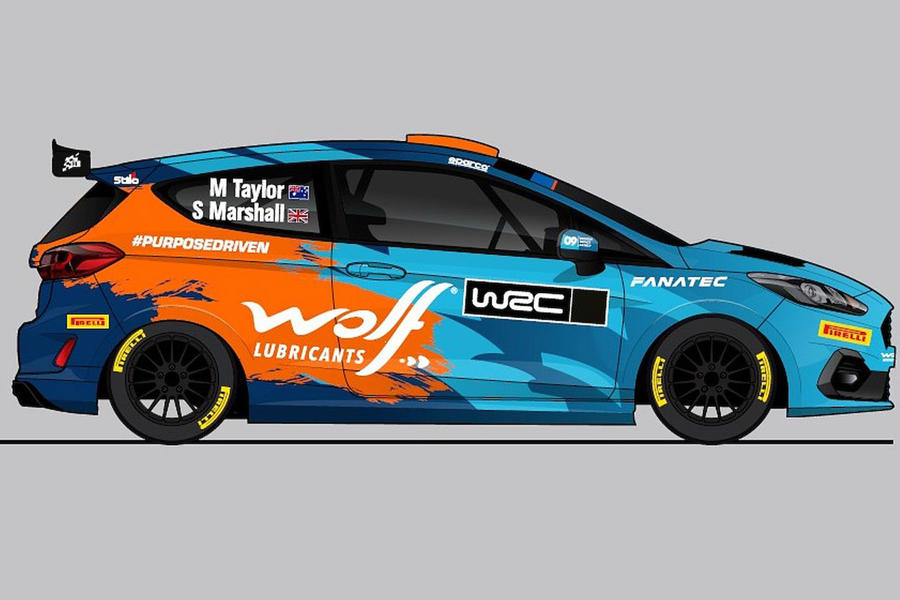 “What Michèle did was phenomenal,” says Taylor. “I think she’s a hero to people because of what she did and the era in which she did it, not just because she’s a woman.”

Ironically, some of the prizes that Taylor has won in the past bore the names of legendary men – the Peter Brock Medal and the Richard Burns Trophy, to name just two examples.

But she’s not actually that bothered about questions of gender at all. She just wants to get out there and drive. And isn’t that the way it should be?