BACK TO ALL OPINION BLOGS
Currently reading: Autocar's favourite racing drivers: Jeff Gordon
UP NEXT
Inside the industry: is road pricing the only alternative to fuel duty?

It’s not about numbers or stats, and it doesn’t matter about the era or the series. Here’s the next in our series of favourite racing drivers
Share
Open gallery
Close

My still ongoing fascination with Nascar began in the early 1990s, coinciding with the rapid rise of Jeff Gordon from highly rated rookie to a truly dominant force. So it was perhaps natural that I would be drawn to cheering for Gordon as he racked up an incredible 93 wins and four championships.

But Gordon isn’t just worth celebrating for his on-track achievements. He was pivotal in helping transform America’s leading stock car championship from a sport that was largely regional, infused in the American South, into something that was truly national – or even, as I’m evidence of, international.

To a young Brit, Gordon was something of a gateway drug into Nascar: born in California and raised in Indiana, he was a star of sprint car racing who was initially aiming for Indycar racing. Except that was the period when Indycar racing was growing internationally, and teams were increasingly turning to European and South American single-seater drivers, rather than taking a chance on talented Americans who honed their skills on dirt ovals. 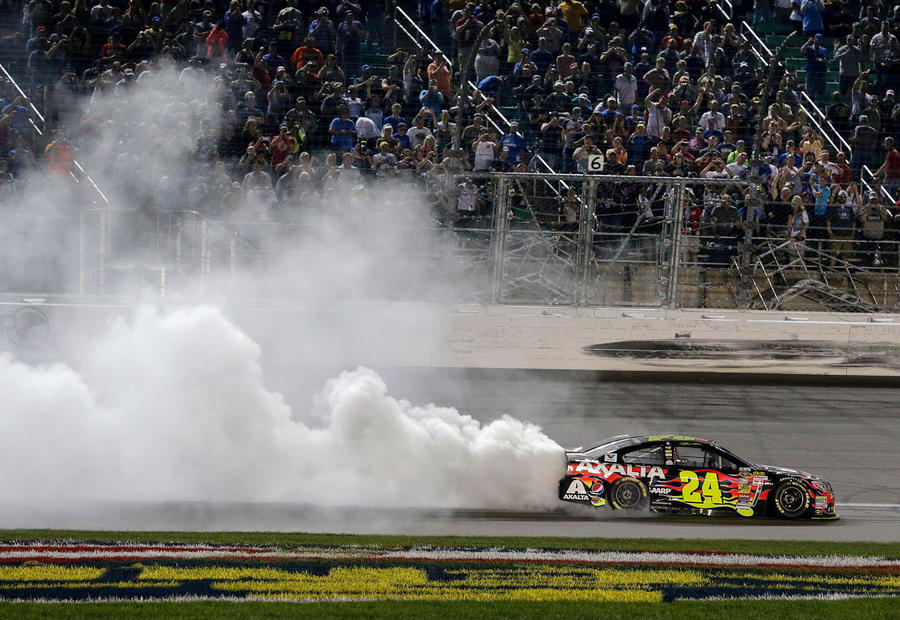 But Nascar teams were prepared to take a chance on a talented sprint car driver, and Gordon impressed enough in his two seasons in the second-tier Nascar Busch Series to attract the attention of Rick Hendrick, the boss of the powerhouse Hendrick Motorsport squad.

Gordon made his top-level Nascar Winston Cup in the final race of 1992, won the Rookie of the Year crown in 1993, took his first race wins in 1994 and his first championship in 1995. By that stage, and aided by ace crew chief Ray Evernham, he was the benchmark driver: he won seven races on his way to his first title, and then took 10 wins the following year - although he missed out on the crown to his ultra-consistent team-mate Terry Labonte.

But Gordon’s impact on Nascar goes far beyond statistics: his success sparked a transformation in the sport. When Gordon broke into Nascar, it was still a largely Southern series that actually lived up to the stereotypes Talladega Nights parodied so brilliantly. 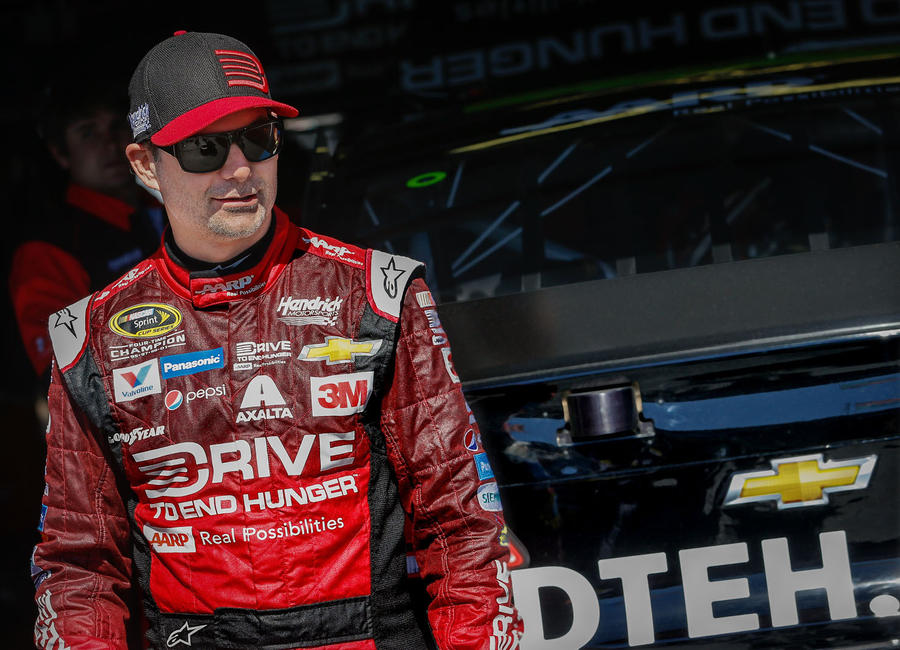 Actually, it was another Nascar film that helped set the stage for Gordon. His ascension came soon after Days of Thunder had massively raised awareness of stock car racing. And Gordon’s career had parallels to that of Cole Trickle (aka Tom Cruise). An amusing bit of trivia: Hendrick had supplied cars for Days of Thunder filming, and was originally going to run Gordon in car #46, which it owned the rights to. The team was prevented from doing so due to a deal with the film’s producers, sparking a late shift to Gordon’s now-famous 24.

Gordon spent the early part of his career battling with seven-time champion Dale Earnhardt, and the contrast between the two basically represented Nascar’s old vs new. Earnhardt was The Intimidator, the gruff-speaking North Carolina racer in the black-liveried car who through sheer determination had battled his way from cash-strapped backmarker to seven-time champion. Gordon was the Rainbow Warrior, the well-spoken, clean-shaven Californian in the garish rainbow-liveried DuPont car who had been gifted top-level equipment from a young age.

The intense on-track battling between the two was represented by the clash between Nascar’s old-school fans (cheering for Earnhardt) and newcomers to the sport (cheering for Gordon). At the time, I fell firmly in the Gordon camp. Looking back, it’s clear Earnhardt was far cooler. 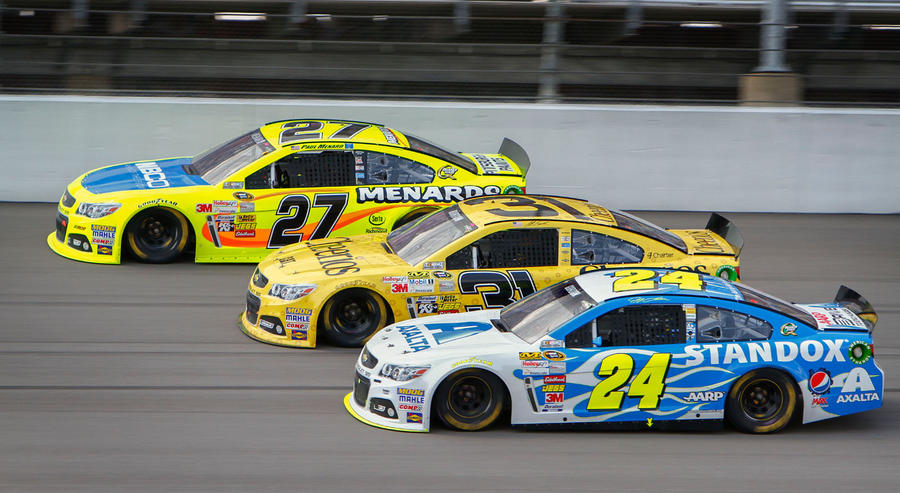 The success of Gordon opened the door for more drivers from outside Nascar’s traditional heartland to find opportunities in the sport. For example, three-time champion Tony Stewart likely wouldn’t have been given the opportunity to switch from the Indy Racing League to stock cars without Gordon’s success. And nor would Hendrick have taken a chance on another Californian racer: Jimmie Johnson, who would go on to win seven titles in a car part-owned by Gordon.

While Gordon might ‘only’ have four titles compared to the seven of Johson, Earnhardt and Richard Petty, his impact on Nascar was arguably equal to all three. He changed expectations of what a Nascar driver could be, and in doing so altered the expectation of what Nascar itself could be.