BACK TO ALL OPINION BLOGS
Currently reading: How Netflix is growing F1's audience
UP NEXT
Steve Cropley: Why I'm worried about Jaguar

How Netflix is growing F1's audience

Sporting promoters have been known to exaggerate attendance figures for effect. But judging by images of vast numbers of fans packing into the Circuit of the Americas in Austin, Texas, the recent US Grand Prix was an honest-to-goodness sell-out.

COTA is now well established, having been a popular fixture on the F1 calendar since 2012, but this year’s event seemed to reflect a new surge in interest. Being the first US GP in two years (it didn’t run last year, due to the pandemic) likely helped. But the key reason cited by organisers, F1 bosses and much of the American media was the Netflix effect.

The documentary series Formula 1: Drive to Survive premiered in 2019 and anecdotally has been hugely popular. It’s hard to know for sure, since Netflix doesn’t release viewing figures, but given the high production costs, you can be sure that it wouldn’t have lasted three seasons (with a fourth being made about the 2021 season) if a great many weren’t streaming it. And it certainly appears that it’s not just being watched by hardcore F1 fans.

A key reason why Drive to Survive can reach a wider audience is in the way that it distills a long season into a fast-paced drama, with the emphasis on storylines and characters rather than the intricacies of tyre wear and chassis and aero set-ups.

That penchant for dramatisation doesn’t sit well with Max Verstappen, who has opted out of interviews for the season currently being filmed because he feels it has “faked rivalries where they don’t really exist”. The Red Bull driver has added that he “just wants facts and real things to happen”.

I can sympathise with his viewpoint, and it’s not hard to find examples of how Drive to Survive has been liberal in how it has presented certain events, as countless parody videos on YouTube showcase. But it’s done for a reason, and there’s a big difference between a sports documentary putting a spin on events and fabricating them entirely.

And it’s not like events in F1 have never been editorialised or overdramatised before, whether by certain sections of the media, fans on social media or drivers and team bosses trying to spin events – such as Red Bull principal Christian Horner’s inflammatory rhetoric following Verstappen’s massive crash with Sir Lewis Hamilton in the British Grand Prix.

Frankly, in any high-level sport what happens during the competition itself is only a fraction of the true drama that goes on behind the scenes. As an attempt to convey that bigger picture, Drive to Survive certainly isn’t perfect, and there is a fine line to tread between crafting storyline and creating fiction. But given its success in attracting a wider audience to Formula 1, it’s something that the sport should really be embracing.

How it works: refuelling in Formula 1

The risky days of refuelling during Formula 1 pitstops are long gone. The practice was banned from F1 after the 2009 season in the interest of cost control and safety, but also as a means to bring back fuel-load management to races.

It ended the sprint-stop-sprint era of grand prix racing, which isn’t missed by many. Also, can you imagine such a practice today in the context of climate change? Now cars are filled up before a race and the maximum load is measured in weight: 110kg. But, as with everything in F1, there are still strict rules on how teams fill their cars.

The process must take place in the team’s garage at a rate no greater than 0.8 litres per second, with team personnel wearing mandatory safety gear and extinguishers poised and at the ready. Also, no fuel can be added or removed once the car has left the pitlane for the pre-race reconnaissance lap. 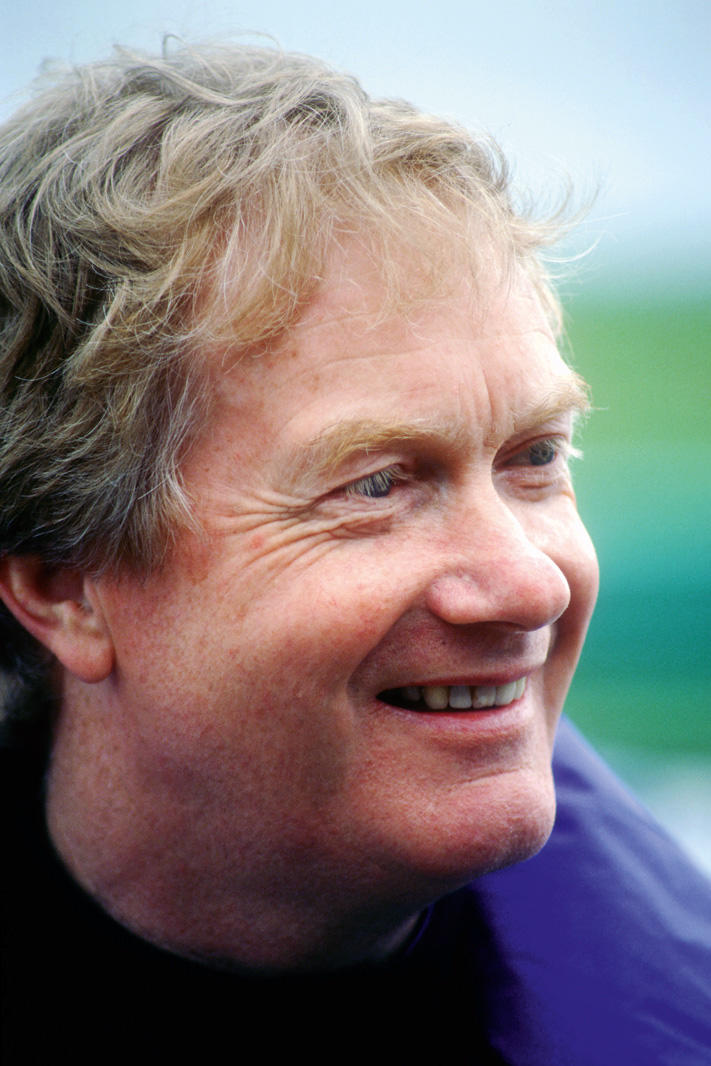 Among those whom Ash Sutton has matched by winning three BTCC titles is Win Percy, who triumphed in Mazda RX-7s in 1980 and 1981 and a Toyota Celica GT in 1982. Across three decades, the Dorset native was a popular and highly rated figure in touring car circles, and he was handy in sports cars.

He raced Group C Jaguars for his friend Tom Walkinshaw before surviving what looked to be an unsurvivable accident after a tyre exploded at well over 200mph at Le Mans. He was a three-time Spa 24 Hours winner and conquered his beloved Bathurst 1000 in 1990, sharing a Holden with Allan Grice.

In later years he thrived at Goodwood, until a botched operation in 2003 left him paralysed. Now living in Spain, he remains one of the nicest men in motorsport.

How did we manage before the Internet?, we have more to watch on Telly now that we have food delivered because we spend more and more of our lives in front of a screen.

I think not. 'Drive to Survive' is to F1 what Stallon's 'Driven' was to Champcar. The numbers of F1 fans (re)tuning in this year was driven by a real challenge to Lewis and Mercedes - just witness the recent 'favorite driver' poll - Max is the most popular driver among worldwide fans right now.