BACK TO ALL OPINION BLOGS
Currently reading: Victory was hard-earned at second Desert ePrix
UP NEXT
Opinion: Why the Festival of the Unexceptional is an annual highlight

Extreme E has returned for its sophomore season, racing once again in Saudi Arabia but this time at a new desert circuit near the ‘future city’ of Neom.

Nico Rosberg’s RXR team, inaugural Extreme E champion in 2021, got its defence off to a perfect start by winning the first X-Prix of the year.

New recruit Mikaela Ahlin-Kottulinsky (who raced for Jenson Button’s JBXE squad last year) was running third in the final before McLaren’s Tanner Foust smashed into the back of her Spark Odyssey. The American escaped from a big accident that ended his team’s rollercoaster Extreme E debut, with the race red-flagged.

At the restart, four-time World Rallycross champion Johan Kristoffersson, in for Ahlin-Kottulinsky in the still-intact RXR, quickly demoted Cristina Gutiérrez, driving again for Sir Lewis Hamilton’s X44 team, and then pulled a dramatic wide move on Carlos Sainz’s team-mate Laia Sanz at the penultimate corner to secure a hard-earned victory. 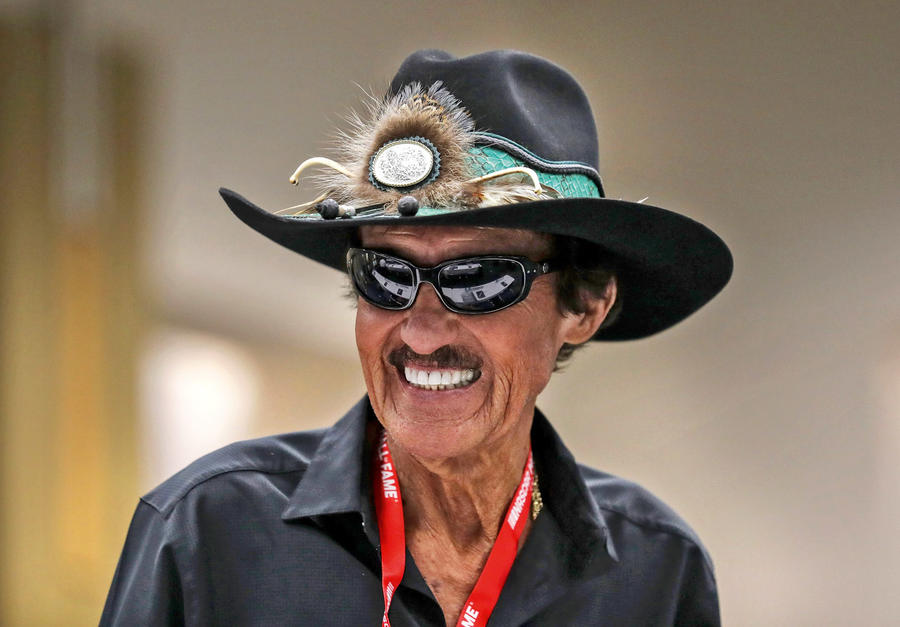 Nascar racer Bubba Wallace’s one-off Black Lives Matter livery of 2020 was contentious for many reasons, not least because it was on the #43 car, which is forever associated with one of racing’s biggest all-American heroes, Richard Petty.

The last is among the most famous, coming at Daytona on Independence Day 1984 in front of president Ronald Reagan. His blue-and-orange #43, moustache, shades, cowboy hat and chewing tobacco all contributed to his legend. This year, Petty returned again to Daytona, aged 84, to support Petty GMS’s Erik Jones, who had been blessed to run the #43.

Extreme E - no crowd, no excitement, no point.