BACK TO ALL OPINION BLOGS
Currently reading: Buying fuel in litres but measuring efficiency in gallons makes no sense
UP NEXT
Steve Cropley: The EV6 might be Kia's crowning achievement

Despite the switchover in the sale of petrol to litres in the 1980s, we keep measuring efficiency in gallons. Surely there's a better way?
Open gallery
Close
Share story

I have a literary mind. Any maths beyond the simple makes very little sense to me, no matter how hard I try to get my head round it.

So, I was somewhat dismayed when I realised, upon taking delivery of my first long-term car last month, that I would, for the first time ever, have to start paying attention to my car’s fuel economy beyond what the optimistic trip computer said.

This seemed simple – even I can do division. But when I came to work out my first interim fuel economy between brims, I realised that it would be a lot more complicated than I'd thought.

While we buy petrol and diesel in the UK in litres, a metric (see: logical) unit, we measure its efficiency in miles per gallon, an imperial (see: irritatingly British) unit.

Perhaps it makes some sense to those who grew up with imperial measurements, but I was born when John Major was prime minister, so the concept of a gallon is about as comprehensible to me as… well, why the actual hell a hundredweight isn’t equivalent to 100 pounds.

Who came up with the imperial system? Were they were some kind of sadist? 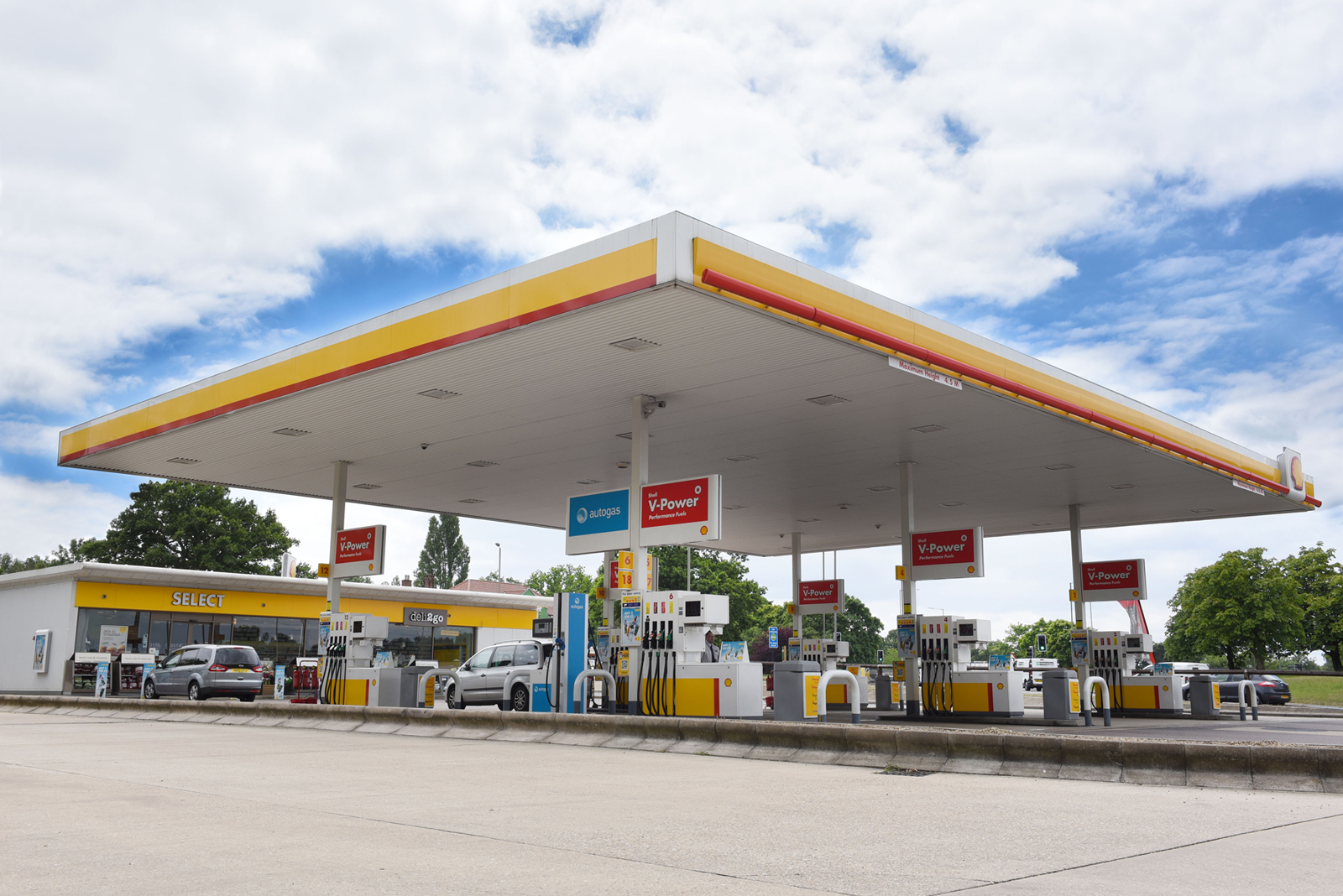 Anyhow, what my realisation meant was this: I don’t properly understand how efficient my car is because I don’t know exactly what a gallon is, even if I have a rough idea and know that 12mpg is rubbish and 50mpg is great.

How did this ridiculous situation come about? Well, the Government announced in 1965 that it would support industry moving over to the metric system. The Metrication Board was set up in 1968 and set the target of the country having completely switched over by 1975.

Exhibiting typical British efficiency, it hadn’t finished the job by 1980. An agreement was reached with the EEC (the EU’s forerunner) to have done so by 1989. Naturally, this required an extension to 1999, by which time… you get where I’m going with this. 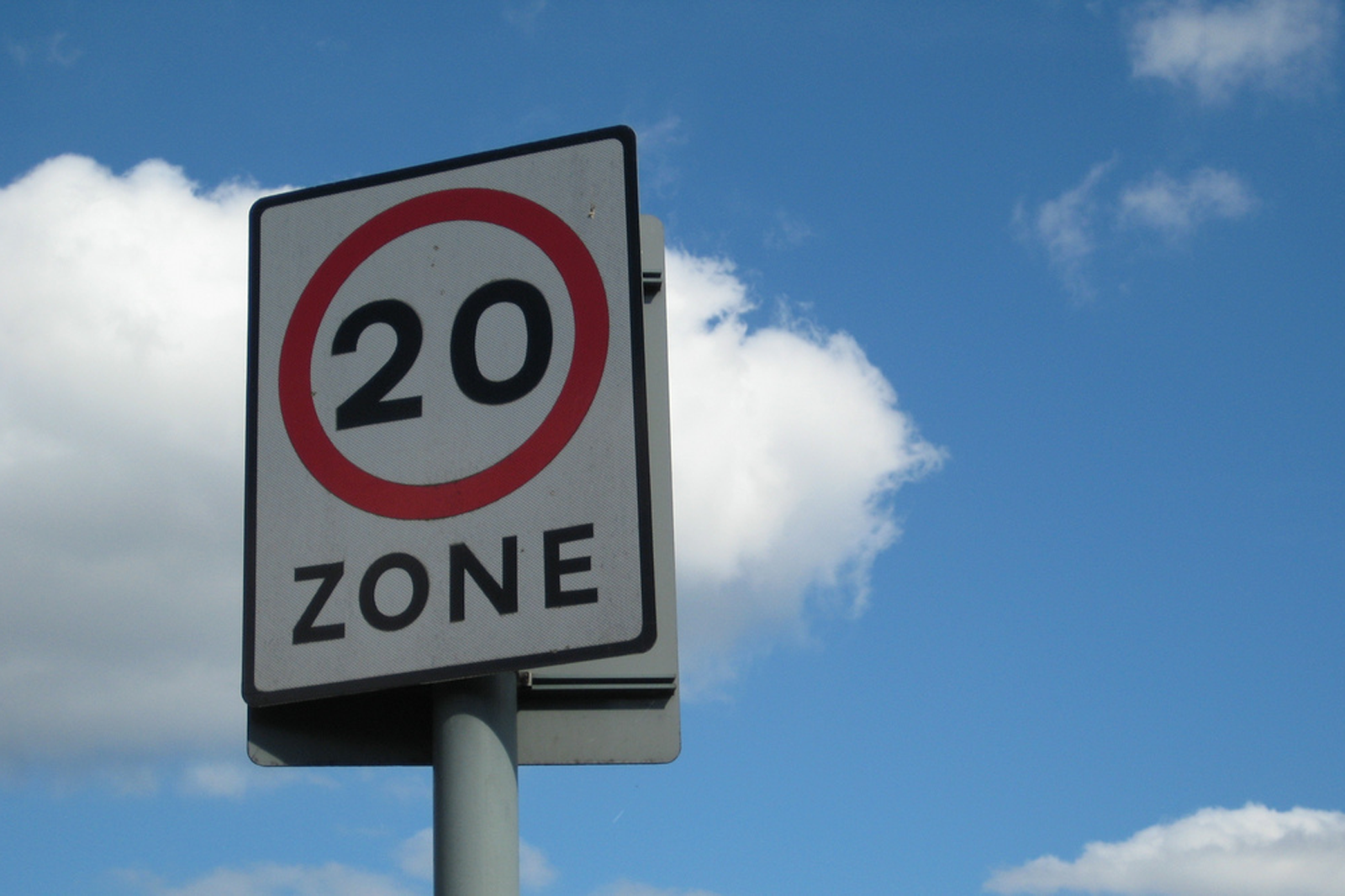 And here we are now. It’s all rather bizarre. I get what a mile is, but not what a yard is, despite the fact that my shot from 20 yards out was only inches wide. I know what a metre is, but have no concept of a kilometre. I measure things in centimetres, but I am 5ft 8in tall. My car weighs 1300kg, but I am 11 stone something. I’ll have a litre of water and a pint of beer. You get what I’m saying.

More specifically with fuel, the changeover began in the mid-1980s, not as a result of the desire to modernise but the desire to not have to replace Britain’s ageing electromechanical fuel pumps.

These were not able to go above £1.99 per unit of fuel, and by that time, inflation had pushed petrol above £1 per gallon. Litres meant they could drop that price by a factor of 4.5. It also meant that increases in price, both from the oil companies and the taxman, wouldn’t be so obvious to the motorist, but that wasn’t a reason, obviously.

Anyhow, there was then a kind of weird mix of petrol stations selling in litres, gallons or both until 1 January 1995, when the old measurement was officially phased out.

So, given that I've complained about the situation, I ought to pose some resolutions:

A) Switch over from miles to kilometres.

B) Dive even deeper into this odd hybrid system, in which we measure efficiency in a glorious new way: miles per litre (MPL).

C) I should just use my calculator and stop whinging.

Right, MPL it is, then. Eurgh.

We are a strange backward

We are a strange backward country at times. Anyone who has been to the Rep of Ireland, Australia, New Zealand, Canada and so on will have realised how backward we are to live in this ongoing half way house. A shame former governments didn't get on with the job. No chance now. The Daily Mail and Express will be outraged and we have weak scared politicians these days.

someone wasn't paying attention at school

Kris, if you want my 10 year old can run you through how to do it. She can give you a run down on fractions too!

Its not hard to do the mathemtaics in your head. Almost sounds like you had a task to write a piece and could not think of anything useful so went for a snowflake moan about something so trivial.

Can keep a record in either litres or gallons (UK or USA), and instantly convert between the various systems - and also see the results of other drivers with the same car