From £30,2758
The Volkswagen Tiguan gets two extra seats and becomes the Tiguan Allspace. Is it now the best seven-seat SUV on sale?
Close

Aside from more seats and a slightly different front-end design, the Tiguan Allspace is exactly the same as the standard five-seat model with no mechanical changes whatsoever.

The five-seat car has been a huge sales hit in the UK for Volkswagen, but the creation of this seven-seater was motivated by the North American market. In the US, where XL versions of most things seem to go down well, the Allspace will be the only version of the Tiguan available. Due to its popularity here, Volkswagen sees reason enough to bring it to the US as well. Is it one of the best seven-seat SUVs on the market? 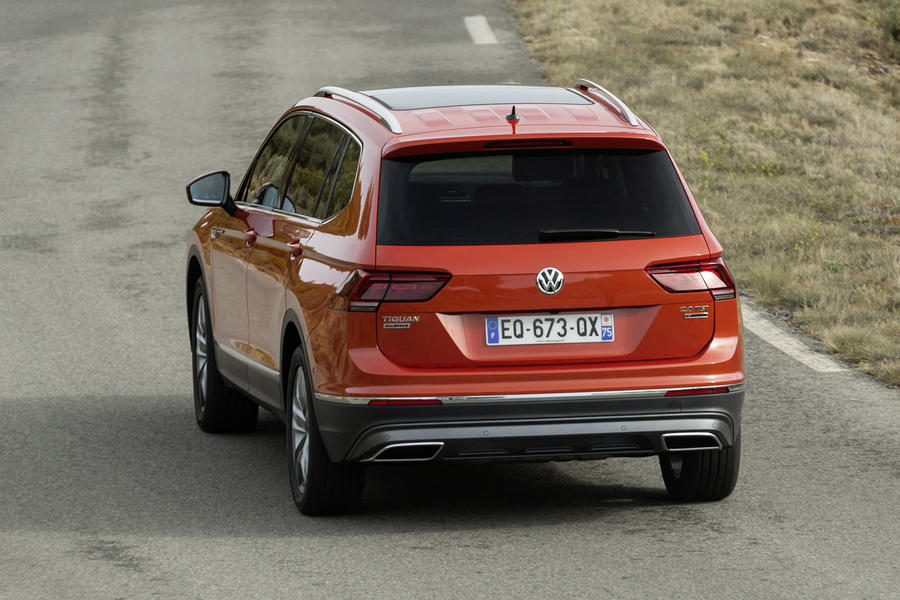 Very familiar. Which is no bad thing. The only difference you’ll find is inside.

Slide the middle row forward, squeeze yourself in behind it and you’ll discover a new third row with two seats. Of course, if you play basketball in the NBA, don’t expect to be comfortable there. For most kids, though, space is adequate and comparable with other seven-seat rivals such as the Skoda Kodiaq and Nissan X-Trail.

As well as fitting in two extra seats, the added length is a boost for boot space. With the rearmost seats in place, boot capacity is 230 litres; with the two seats stowed away into the boot floor, capacity is up 85 litres from the five-seat version to 700 litres. Drop the second row as well and capacity reaches 1775 litres. Are you still with me? These numbers are impressive and will suit most needs; however, a seven-seat Kodiaq has those measurements beaten in every department.

Elsewhere in the interior, things remain as impressive as they are in the five-seat Tiguan, with a typically robust, close-to-best fit and finish and a general feeling of plushness throughout. There’s also a decent slug of equipment available as standard.

That’s the practical stuff out of the way. So how does it drive? You won’t be surprised to hear that it’s exactly the same as the five-seat model. An extra 215mm in length hasn’t upset the balance of the car at all, so it still handles stably and predictably, without being exciting. Different drive modes are available to add some weight to the steering, sharpen the throttle response and, if you’ve ticked adaptive dampers, adjust the suspension. But leave everything in Normal mode and your comfortable, pragmatic family SUV requirements will be fulfilled.

Volkswagen expects 95% of Tiguan Allspace sales to be diesels, with DSG gearboxes and all-wheel drive. The biggest seller will be the 2.0-litre TDI 150 that we’ve driven. It’s an impressive unit that’s quiet at all speeds and strikes the best balance of speed and economy in the line-up. Plenty of low-end torque means it’ll drag around a fully loaded car with little fuss, and out on quicker roads, you won’t be left wishing you’d gone for a more powerful output. 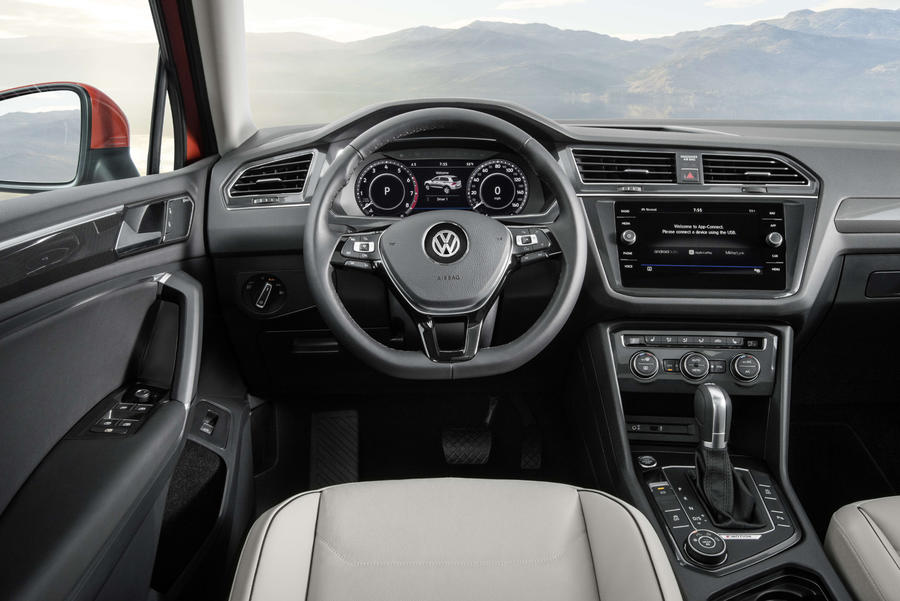 The Volkswagen Tiguan Allspace gets all the same positive traits of the five-seat model, but adds some extra practicality. There’s lots to like, such as a plush, spacious interior, and although it isn’t exciting to drive, it does what a family SUV needs to do.

The only sticking point at the minute is the price. Our criticism of the five-seater is that it is quite expensive compared with rivals, and two extra seats will bring a price hike for the Allspace. Full UK pricing and specification will be announced later this year, so that will be when we can say how it truly stacks up against the competition. But, for now, the only suggestion we’re told is that the Allspace could be around £1000-£2000 more than the five-seat model. In any case, it’s almost certain that the Skoda Kodiaq will undercut its list price and offer much the same package but with more space. 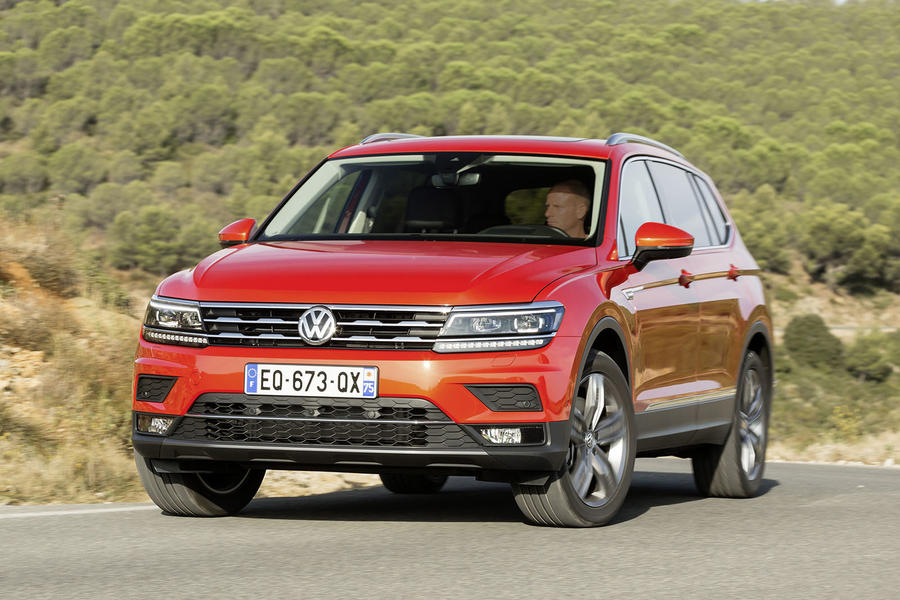 A Skoda Kodiaq is more spacious, better looking inside and out and significantly cheaper. I am struggling to see why you'd want a Tiguan.