From £16,6858
Share review
Seat is on a roll with the Ateca and Ibiza; can they score a hat trick with the new Arona?
Share
Open gallery
Close

Seat is mounting a sales charge and a key part of their sustainable growth, they say, will be their range of SUVs. The Seat Arona is the brand’s second entrant into the rapidly expanding SUV market, following closely on the heels of its bigger brother, the Ateca. A larger seven-seat SUV will be coming later this year. The new Arona is going up against rivals such as the Citroen C3 Aircross, Kia Stonic and Volkswagen T-Roc.

Built on the MQB AO platform, it is powered by a choice of engines: a 1.0-litre three-cylinder turbocharged petrol, a 1.6-litre turbo diesel, and the 1.5-litre TSI Evo four-cylinder petrol, which is the most powerful engine you can get in an Arona. Available in FR trim and above, it starts at £21,270. 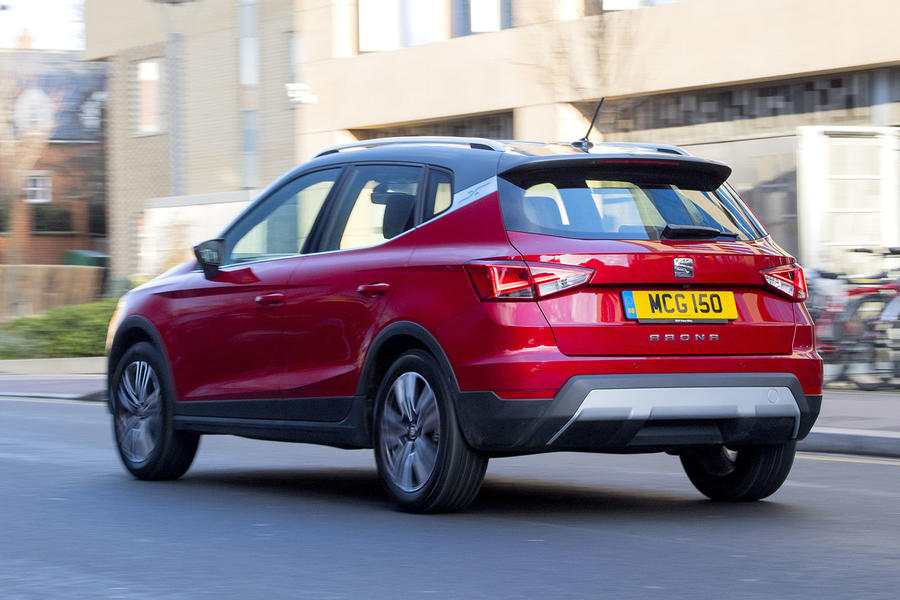 We already know that even in its entry-level 1.0-litre guise, the Seat Arona is one of the best small SUVs to buy. This Arona has the new 1.5-litre TSI Evo engine that has already seen service in the Leon and Ibiza, and should make for a noticeable difference over the 94bhp version we have road tested recently.

This engine is reserved for higher trim levels of FR and above, commanding roughly a £1400 premium over the 1.0-litre 115PS FR, which Seat expects to be the best seller. On paper, it isn’t far off the smaller engine’s combined fuel economy figures, thanks to cylinder deactivation, which allows two of the four cylinders to be effectively shut off when running at light throttle loads. The change over to running on two cylinders is imperceptible, with a message in the driver information display being your only clue as to what mode the engine is running in.

When it’s not saving fuel, the 148bhp engine makes light work of motivating the 1222kg Arona; 0-62mph is dealt with in 8.3 seconds and the top speed is 127mph. But, what’s most impressive is the wide spread of torque it has, which allows you to run in a higher gear without compromising driveability. It’s like driving a diesel but without the clatter and din.

If you do decide to explore the higher rev ranges, the engine responds quickly and the slick, six-speed box is very satisfying to use (more so than the five-speed gearbox found in lesser Aronas). The engine can get a little boomy in the mid range, but it has a nice exhaust note nearer to the red line. At motorway speeds, the engine is very quiet, with the engine spinning away at 2,500rpm in sixth.

You can choose between four different driving modes to tailor the response of the steering and throttle to suit your mood. The steering in normal is quite light, but sport mode alters the weighting to make it feel more sporty. The ride in FR spec is a little firm to fit with its higher performance billing, but it doesn’t come at the detriment of comfort because it deals with potholes and rough roads well, without jostling anyone in the car too much. 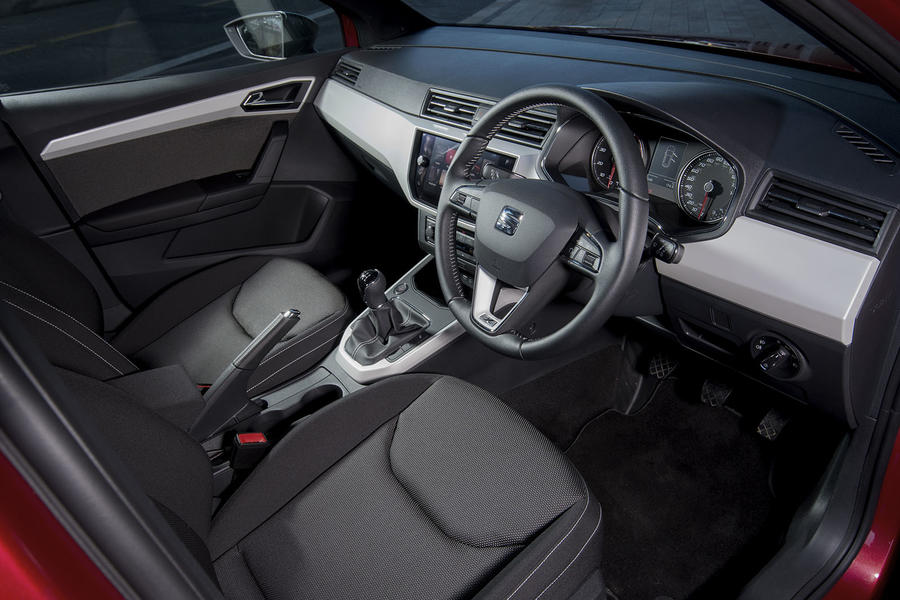 If you do much of your driving on faster roads and motorways, the 1.5-litre TSI makes a great alternative to the slower diesel. It is cheaper too, by nearly £800. You’ll need to cover a lot of miles in the oilburning version to make up that difference. If you need an Arona with a bit more legs on it, then the 1.5 TSI Evo is the better engine to have because it’s much more pleasant to drive than the diesel.

The next question though is whether the 1.5-litre engine does enough to justify its premium over the 1.0-litre three-cylinder. The smaller engine also allows you to go for the cheaper, but surprisingly well equipped SE Technology trim level. For most Arona buyers, the smaller engine will be more than sufficient, because it is ideal for town driving, and is quiet on the occasional motorway jaunt. 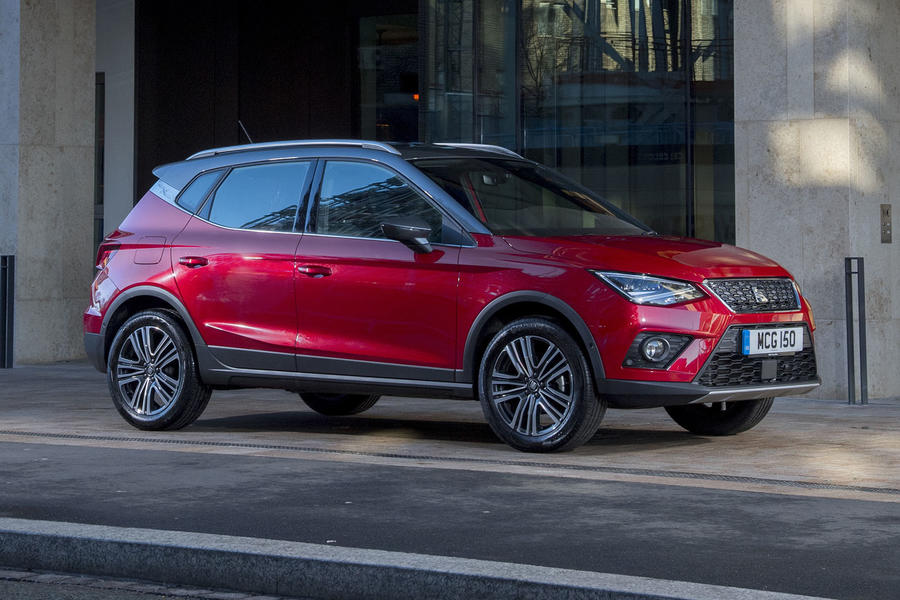 Congratulations for you review.

Really! The Seat Arona is one of the best small SUVs to buy.

- Direction, chassis and suspensions achieve a great set, of the best in the segment.

- And equipment of FR trim, more safety & security and infotainment system which grows 8.0in

Excuse my English proficiency. I write to you website from the mainland …

Small SUVs may not excite many Autocar readers but they actually offer a pretty compelling package for many motorists with a blend of space, practicality, raised ride height and strong image in a compact and affordable package.

It’s a Seat Ibiza with added