The final dance around the ring for the Lotus Elise, one of Britain’s most loved and enduring automotive icons. It was born in 1996, the year Charles and Diana got divorced, Take That split up and Dolly the sheep – the world’s first cloned mammal – was born. And until the autumn, it’s still with us thanks to this rather inevitable run-out edition.

Actually, there are no fewer than five such ‘Final Edition’ models, three pertaining to the various Exiges that remain on sale, this car and a similar take on the Elise Cup 250 track day car, although without any additional power. We’re focusing on this one because it uses as its base the now defunct ‘standard’ Sport 220 Elise and comes with a 23bhp power upgrade to reach the 240bhp mentioned in its title. Those wondering how 220 plus 23 can make 240 should be advised that the lower figure is actually measured by Lotus in Pferdestärke, better known to you and me as PS, the higher in good old-fashioned brake horsepower, one of which equates to 0.986 of a PS. Don’t say we never teach you anything here.

It seems pricey at £45,500, but that’s perhaps because it’s too easy to forget the Elise itself is no longer the bargain it once was when there was a truly entry-level, normally aspirated 1.6-litre version available. That car died in 2018. In reality, the Sport 240 is only £3800 more than Sport 220 it replaces, which buys not only the power hike, but also a beautiful set of ultra-light forged alloy rims, not to mention a new and chunky steering wheel and Lotus’s first TFT instrument display. The remaining goodies are cosmetic in terms of Final Edition badging, bespoke colour schemes and a long list of optional extras. The important thing to remember is that in all other regards – suspension, brakes, gearbox and so on – the car remains entirely standard.

Lotus says the car will be built in "limited numbers" but declines to say what that limit will be, meaning that the number is likely only to be limited by the number of people who want buy one in the time it remains on sale. 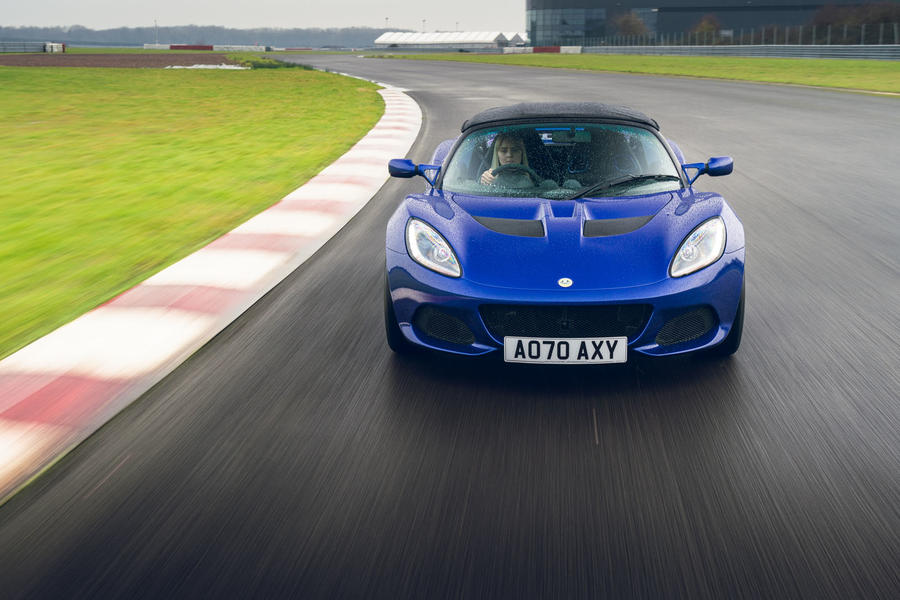 As unlike a 25-year-old car as you could imagine. Of course, the Elise has evolved through three distinct series over time but it’s not like a Porsche 911, where every so often, its maker creates a ground-up new design and just slaps the old badge on it. Today’s Elise is a direct evolution of the first and it speaks volumes for the clarity of Romano Artioli’s original vision for the car that it still seems so relevant and contemporary today.

Unlike the original, it’s a properly fast car today – faster, I would say, than its apparently quite modest figures suggest and for that I expect you can blame the need for a gearchange between rest and 62mph. The driving position is the same, the wheel still perfectly sited despite being unadjustable, the pedals ideally set up for the heel and toe downshifts that driving fast on a wet track absolutely requires.

And I love the engine or, more specifically, the engine in its application in this car. Because it is supercharged, there is no lag, no requirement for a certain number of revs before it will do its thing: it just goes, and sounds appropriately mechanical and purposeful, too. The gearbox, by contrast, is good enough but no more.

It doesn’t matter, because the Elise was, is and will always be all about its chassis. It’s not as delicate as it once was: the steering has grown heavier and its 931kg weight is over 200kg more than at launch, but the feel is all still there and the balance, too. Grip is outstanding even in the wet and beyond that it is entirely up to you to decide which end you want to slide first. Its first preference is for very gentle understeer, but if you want to view the world through the side windows, it will happily do that as well, at least in the wet. In the dry, its lack of a limited-slip differential restricts that kind of fun. 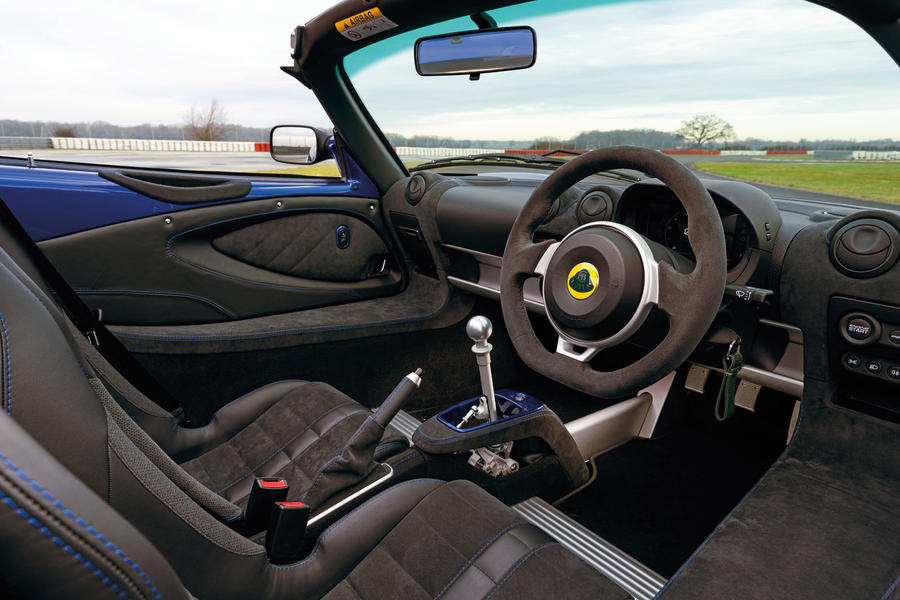 An Elise? Of course. This Elise? If you were going to buy a Sport 220, it’s absolutely worth the upgrade.

And remember this: the Sport 240 is not just the last Elise; it is also the last example of one of the world’s most beloved breeds of car – the simple, small, petrol-powered Lotus sports car. And if that doesn’t get you reaching for the chequebook, I suspect nothing else will. 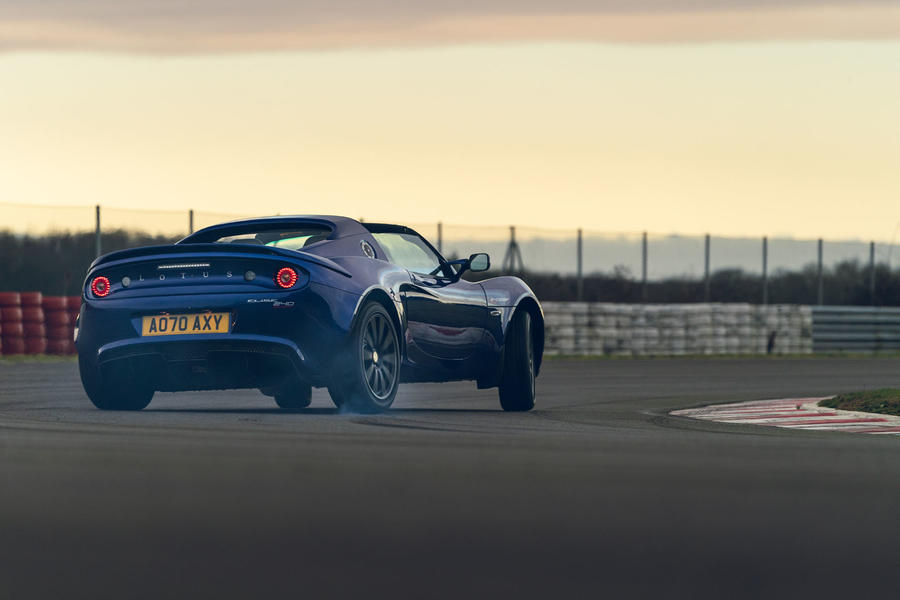 Hell yeah. The original Elise was 725kg at its lightest and only briefly. Things like the matrix brakes and super lightweight seats got upgraded pretty quickly. Realistically at least 800kg in regular usable trim. So this one with so much more performance doesn't seem so heavy to me. And certainly not compared with other cars.

Always wanted one but the price in recent years rules it out for me.

My guess is Autocar have no idea how to fix the "prices from". Might be a legacy from a previous version of the site.

Usual naysayers on here as it's not German - it might be heavier but it's still less than a metric tonne for christsake.

And as for cost, have a look into it, they barely depreciate at all.

Lotus will easily sell these and deserve to